BREAKING
Deaf Ear Opens In A Medically Proven Miracle
This Family’s Bedtime Routine Will Melt Your Heart!
“Laverne And Shirley” Star, Cindy Williams, Talks About Her Faith And Belief...
Home Faith The Mistake Jesse Made That We All Tend To Make

The Mistake Jesse Made That We All Tend To Make 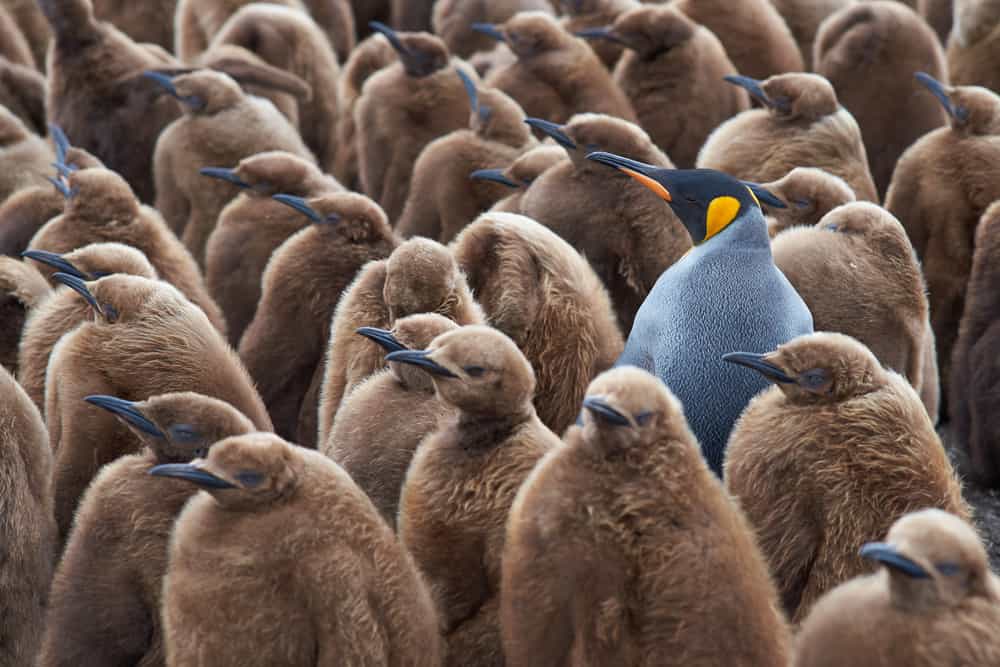 The Mistake Jesse Made

We all have this innate tendency to show the world our best side and position our lives as more attractive than they really are. It’s always been a part of our humanity, but it shows through a little stronger these days thanks to social media – it’s easier than ever to show off the “highlight reel” but hide the “bloopers”. In the Bible, Jesse did this too.

Let’s rewind the clock a few thousand years to the age old story of David and Goliath…and then go back a few steps from there. I thought about this story in a different light recently.

Samuel, the prophet, the man of God, arrives at a man named Jesse’s doorstep. God spoke to him that the next leader of the nation was among Jesse’s family, so Samuel showed up ready to anoint and appoint. It wasn’t that far-fetched – Jesse’s boy’s were salt-of-the-earth, solid, proper, and attractive young men. Easily “leader” material!

We make assumptions of what we think people want or need to see in our lives. We don’t allow the whole picture to be seen, because of course no one wants to see the real & raw stuff.

At the end of the line, Samuel sighs and turns to Jesse.

“Is there anyone else?”

Turns out, there was one more that no had imagined would fit the bill. Quiet and unassuming, the boy with the sheep, David.

Don’t try to position things that you assume the Lord or others want to see cleaned up and perfect. If you truly want to make an impact, don’t present the world the filtered version of your life. Make the whole thing open and available to God, you never really know what He’s going to choose to use.

“Because of the privilege and authority God has given me, I give each of you this warning: Don’t think you are better than you really are. Be honest in your evaluation of yourselves, measuring yourselves by the faith God has given us.” Romans 12:3

Luke is an author, professional nerd, and passionate communicator. He worked in media departments for several organizations both large and small, has held in various ministry roles both in the local church and para-church ministries, and at his core…he enjoys bringing stories to life. Whether through preaching the Word or sharing stories of life transformation through various media, Luke's passion is seeing believers come alive with the fire of God burning in their hearts and the redemptive story of His goodness flowing from their mouths. His latest book “Tell It Well” (released August 2017) encourages believers to share their story with confidence and to boldly tell of the mighty works of God in their lives. Luke resides in Abilene, Texas and has a beautiful wife Maritza, a gorgeous 3 year old daughter Isabella, and a stud 1 year old son Caleb. They serve as the Youth Pastors at New Hope Church.