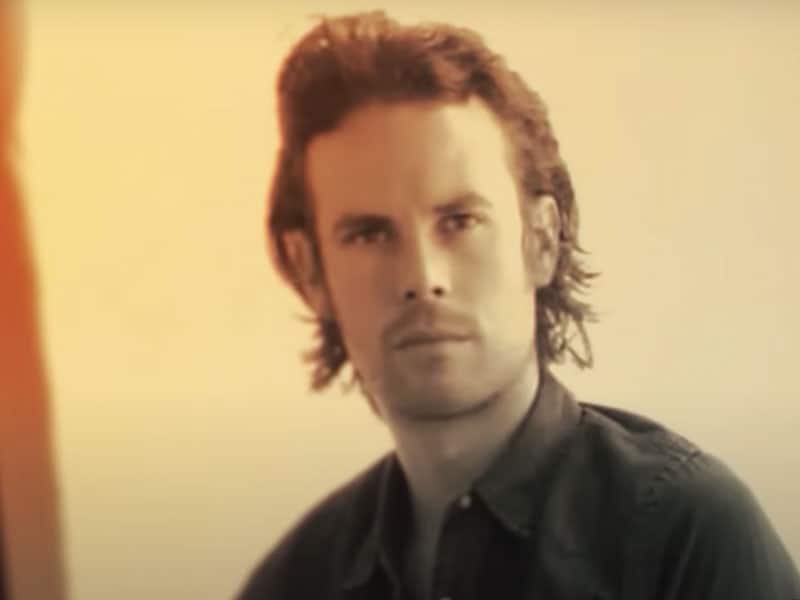 A drug addicted model decides to stop living and sleeping with his girlfriend after giving back his whole life to Christ.

Will grew up in a loving Christian home. As a pastor’s kid, people at church looked up to him. And as a devoted Christian, he became a preacher at 13 years old. But during college, his motive for preaching turned into pride because of the attention and recognition he often received. Then when he got a job that greatly fed his ego, and he slowly drifted away from God. Soon, he left his church and ministry to pursue his dreams. 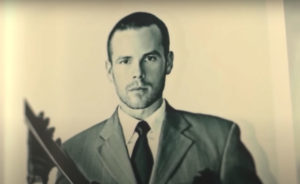 Turning Into A Drug Addict

The devoted Christian then became a model in New York City, modeling famous clothing brands. He earned the success he worked hard to achieve. But amidst the flourishing career, his faith grew dim. Will began to compromise, slept with any woman, and even started using drugs. And as he continued to live such a lifestyle, his guilt also piled up. 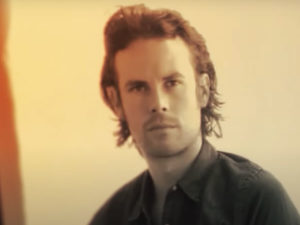 Yet amidst turning his back on God, God never gave up on him.

“I still had these moments where I felt like it was just me and God in the room,” Will recalled. “And He was just ‘What are you doing, Will?’”

Later on, Will met Ranae when he moved to Los Angeles at a party. The two soon became a couple and lived together. Ranae ignored that Will was a drug addict as long as he would love her and stay with her. Will soon reached his breaking point and had no one to turn to except God. That’s when he decided to turn back to God.

Will started going back to church and repented to God, admitting he was “a prodigal son.” Soon, he stopped using drugs and his girlfriend Ranae began to notice his changes. Until one day, he told her they should stop living and sleeping together.

Then what happened next turned their lives around for God’s glory. Watch the whole story and be blessed!