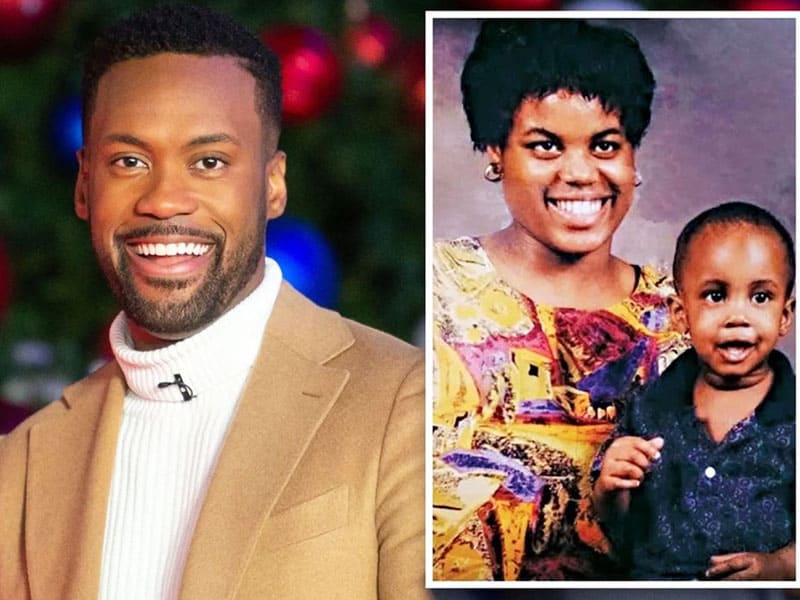 In a live interview on Fox News, the mom of host Lawrence Jones shared why she decided to keep her baby boy when she was still a pregnant teen.

Today, the issue of abortion has been dividing people in the United States. With the Dobbs v. Jackson Women’s Health Organization case going on, the national debate has undeniably heightened. And many people, famous or not, gave their insights and opinions about the issue. Among them is the mother of Fox News host Lawrence Jones.

Apparently, last week, the political commentator allowed his mom to guest on-air for the first time. The “Lawrence Jones Cross Country” host also noted that he didn’t want to share her with the world, but he had to guest her. Then he asked during the live interview, “Why did you choose to have me?”

Lawrence’s mom, Tameria, was 16-years-old when she got pregnant. She grew up being taught “about sex and what happened if you had sex unprotected.” However, it happened to her. And right then, she knew it was her “responsibility.”

“It was my responsibility,” the mom explained. “It wasn’t my mom, my grandparents. I knew that I had to step up to the plate. And that caused me to let sports go, and I became a mommy.” 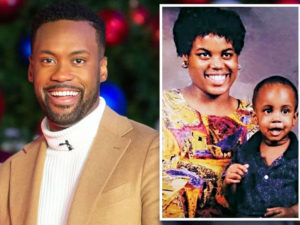 Tameria loved playing basketball as a young teenager. She was the star player during their time. That’s why she lost her friends when she stopped playing the sport to keep her baby. The pregnant teen did not hesitate to leave everything behind to become a mom despite the odds. Although she knew it would be a long and challenging journey, Tameria never regretted her decision. And on-air, she revealed her secret—dependence on God.

“The more I prayed, the more I talked to God, and the more that I was honest about my struggle, I had that village that came along,” Lawrence’s mom recounted.

In the end, the Fox News host thanked his mom for choosing to give birth to him.

“I’m so grateful that you made that decision,” he told her. Then she replied, “I love you, son.”

Lawrence Jones’ mother knew she had responsibility upon pregnancy