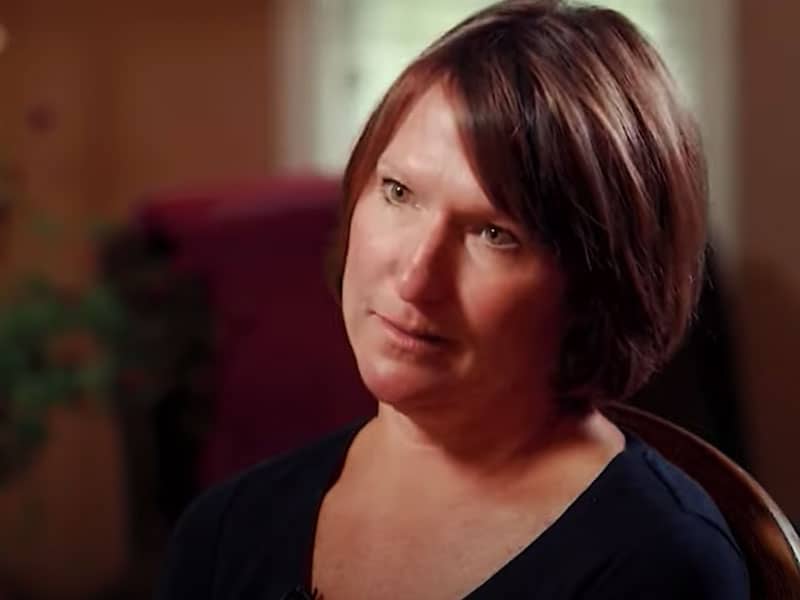 A mom who lost her 6-year-old daughter in a school shooting in 2012 in Newtown, Connecticut, felt God’s warmth amid tragic and painful loss.

On December 14, 2012, a 20-year-old guy, Adam Lanza, went on a rampage in an elementary school before taking his own life. He shot aimlessly inside the campus, which took the lives of 20 children and six adults. And one of the victims who died was 6-year-old Catherine Hubbard. 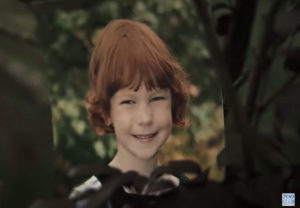 Catherine and her brother Freddie went to the same school together. So, when the mass shooting incident happened, both of them were in the school. However, Catherine didn’t survive the mass shooting. And it deeply broke the heart of their mom, Jenny Hubbard.

After losing her precious daughter, Jenny felt devastated and went through so much pain that she didn’t know what to do. It was a very tough season for the whole family. But Jenny attests how it forced them “to depend more heavily on God.” 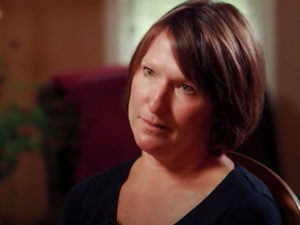 “He knows my disappointment and my heartache, and that’s okay,” the mom recalled. “Because God’s bigger than that.”

As years passed, God began to heal and create a new heart in Jenny. She then began to understand that Catherine was never hers in the first place.

“She God’s! He’s brought her home,” the mom proclaimed. Then she explained that all of us are still here on earth for God’s specific purpose.

“We’re here because we still have work to be done,” she added. “He has a purpose for us.”

Further, Jenny explained how she have come to accept that she can’t be angry about losing her daughter when her time on earth ended. She would want to see her, but the mom stressed how she also doesn’t want “to take heaven away from her.”

Many families and parents may be grieving right now as the mass shooting in an elementary school happened again but in a different place. May Jenny’s testimony bring hope and comfort to those who lost their children and loved ones in these trying times.

Navigating Grief after a School Shooting - "I miss her laugh, I miss her bear hugs"