Mom Who Had 5 Miscarriages Meets God Amidst Grief & Despair 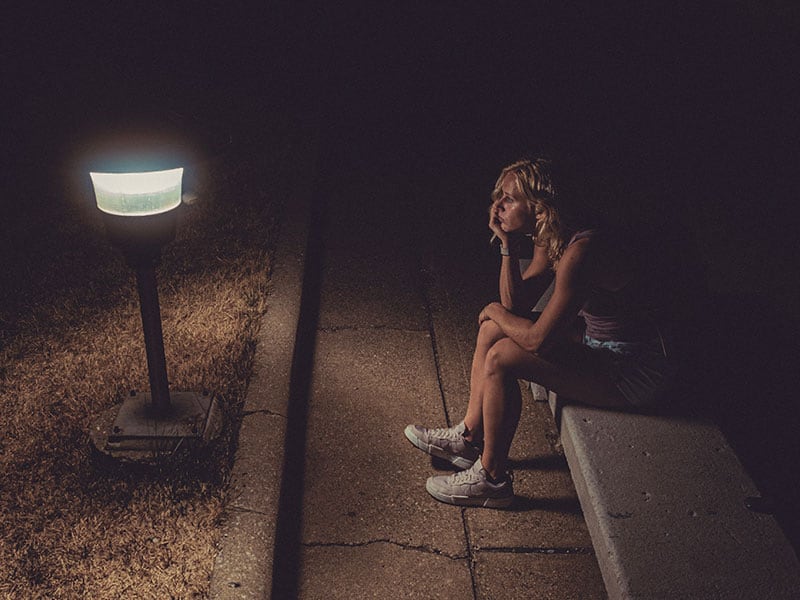 A woman writes a beautiful letter to the five children she lost to miscarriages, revealing how God powerfully met her amidst grief and questioning.

In a video shared by 700 Club Interactive, a woman whose name was not revealed, shared her painful yet beautiful story. Painful because of the miscarriages she had experienced. But also beautiful because God never failed to show up for her amidst her suffering.

Each pregnancy brought joy to the mom. That’s why when she lost each baby, it also brought great pain and despair to her. She struggled to carry a baby whenever she got pregnant. That is also why she lost three babies in the early years of her marriage.

The mom felt devastated, alone, and ashamed following her third miscarriage. She thought, “God was against me. Because He let other women have babies so easily.” And despite never meeting her babies, she named each one of them.

The mom felt like God abandoned her and lived wondering what she did wrong that it happened to her. But amidst the questioning and painful moments, God spoke to her through His Word. It was Jeremiah 29:11, “For I know the plans I have for you,” declares the LORD, “plans to prosper you and not to harm you, plans to give you hope and a future.”

Hence, she held on to God’s Word regardless of how she felt. Although she finds herself directing her anger toward God at times, He still speaks gently to her and promises her hope.

Soon, God proved her wrong and successfully gave birth to two baby boys during the following years. However, she also had two miscarriages again during those years.

“It was a season of joy mixed with sadness,” she further added.

But God came through for her and experienced pure joy with her two sons.

“It was a miracle that I never thought would happen to me,” she remarked.

Watch the mom’s entire beautiful piece for her late children, and be blessed!