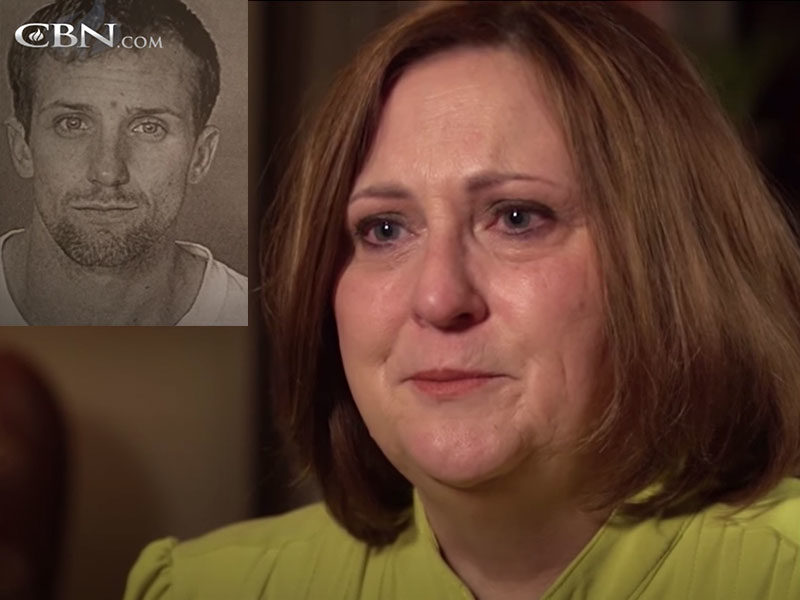 A mom who constantly prayed for her son who was a thief, drug addict, and drug pusher thanked Jesus for finally answering her prayer.

Jed grew up having a dad who was “very verbally abusive, and borderline physically abusive.” He never felt loved by him. Then at nine years old, his parents got divorced. At an early age, Jed felt devastated.

“I saw a little boy that was devastated. In tears, crying. And of course, I’m there holding him crying right along with him. I was praying constantly. Like, Lord, help us. Lord, help us. Just screaming out for His guidance,” his mother, Donna recounted.

But due to Jed’s rage, he became a rebellious son. He started to lash out on his mom and rebelled against anyone in authority. He hung out with “kids who used drugs and lived by their own rules.”

At 18 years old, Jed lived his life in drug addiction, theft, and drug deals. And the crimes he got involved with got worse as well. And for the next few years, “he bounced between crack houses, jail, and rehab.”

But despite everything Jed had been doing, his mom never gave up on him. Unbeknown to Jed, she constantly prayed for God to save her son.

Donna recalled, “I was praying constantly. I was wailing, wailing, and crying. And calling out to the Lord to save my child. A child that I would never, ever thought would have gone down this road.” 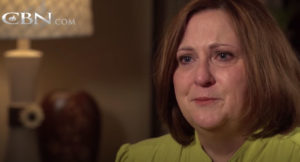 Every time Jed went to jail, his mom prayed for him.

But there were also moments when his mom lost hope. Sometimes she would say, “Is this going to be the call where he didn’t make it this time?”

“And I would be planning his funeral. That’s pretty scary as a parent,” she further added. Nonetheless, she kept praying and reaching out to him.

Until one day, Jed called her saying, “I’m done living like this.” Then what happened next changed Jed’s life forever. He met God for the first time!

“Don’t worry about your son or daughter has to do this. Pray and let go of it. Just watch how God unfolds,” Donna said.

Hear Jed’s full real-life story in the video below.