A Mom Prays For Drug Addict Son For Years, Then God Comes & Turns Him Into A Minister 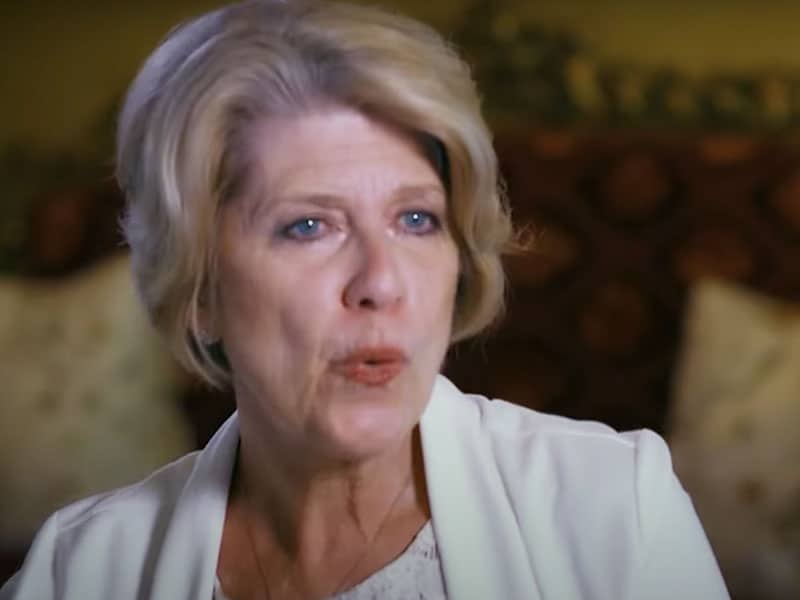 A mom prayed and cried out to God to change her drug addicted son for years. Then God came and turned him into a minister, changing cities and communities for His glory.

Nancy Chalmer’s family seems to appear to have a perfect family on the outside. They always attended church, and everything seemed to go well with what she calls the “American dream.” But when her son, Andrew, became addicted to drugs, God unveiled something in her heart which started a difficult journey for the mom. 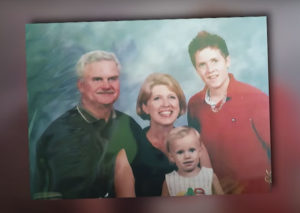 When Andrew got older, Nancy noticed something odd with her son. He claimed to be suffering from ADHD, which required prescription medications, but he kept changing doctors. Soon, the mother discovered that her son had been using pills all along. He was apparently forging the medical prescriptions of psychiatrists to feed his addiction. More so, she also discovered he had been using cocaine and heroin as well.

Crying Out To God To Change Her Drug Addicted Son

At that moment, Nancy never imagined God healing her son. Because she felt he was a hopeless case and her family would have to accept they had to live with such condition as a family. But all the while, Nancy prayed and cried out to God about her situation. She would spend hours in their closet, asking God to change her son. 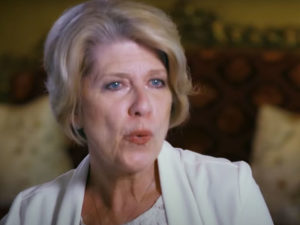 Then while praying, God showed Nancy a revelation that radically changed her heart. God showed her that she was “as sick” as her son.

“My need to please, my need to make things alright, to fix. Not have anyone to think badly of me..” Nancy recalled.

God unveiled how she had built a little tower for herself. That she kept lying to herself just to please people all the time. And that she needed a Savior just as her son needed God. It may appear different with her son, but they are on the same level of addiction.

One day, Nancy just busted and made Andrew leave their home. But watch how God incredibly turned things around and worked it all for good, for the glory of His Name.