Mom Turned Over Her Son To Police After Reading His ‘Killing Spree’ Plans On Journal: ‘You Just Pray’ 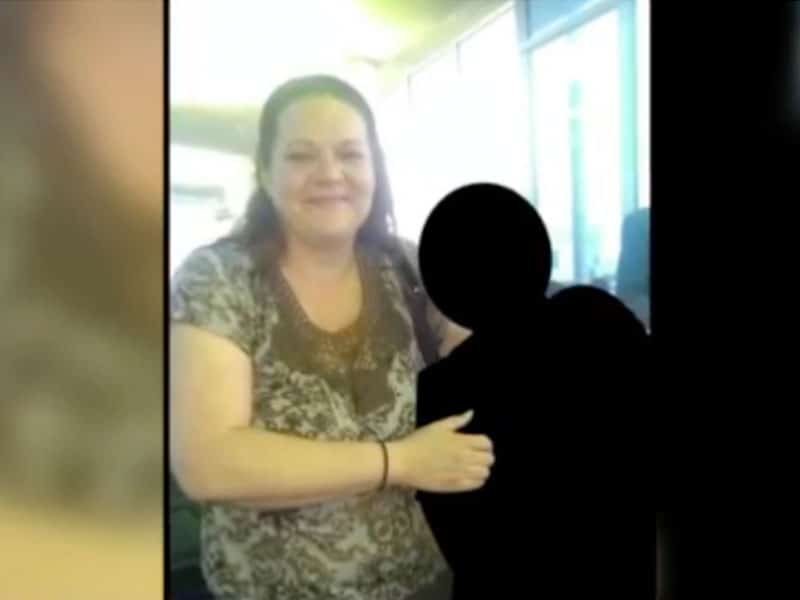 Although heartbreaking, a mom turned in her own son to the police after reading his “killing spree” plan in his journal. She says, “you just pray.”

In 2019, Nichole Schubert experienced the worst nightmare any mother could ever have imagined. One day, she read her son’s journal and discovered something heartbreaking. He wrote a “horrific killing spree” in the journal. It revealed he would begin with his mom and then with his high school colleagues. 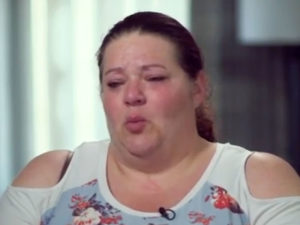 In an interview with T.J. Holmes in “Good Morning America,” the mom recounted the moment.

“It was very descriptive, ” she recalled. “It was just heartbreaking. I didn’t really want to know the details.. That’s my child. I gave birth to him. It hurts a lot.”

Nichole could barely accept what she had discovered about her son. And despite her urge to protect him, she chose to do the right thing. Hence, the hurt mother called the police to turn over her 17-year-old son. It was deeply painful for her as his mother. But she doesn’t regret it since she got to protect the lives of others as well. 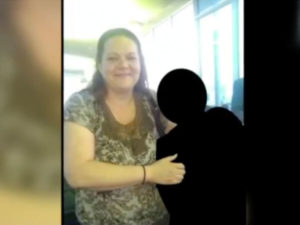 “If there’s a possibility to save even one person, one child, I think it’s worth it,” she said. “I don’t regret it because I believe I saved lives.”

Meanwhile, today, Nichole’s son refuted that what he wrote in the journal was “mere fantasy.” But nonetheless, authorities pleaded the teen guilty “for threatening to bomb or injure property and misdemeanors.” Then he went to rehab and had his community service.

Further, Nichole admits that as a parent, it was her duty to protect her child. And it was an ultimately hard decision. But at that moment, she felt like her son “would be safer in jail.”

Moreover, she encourages parents to be present in their lives “in an era of confusion and school shootings.”

“Stay in their business,” Nichole said. “As parents, it’s our job to know what our kids are doing. Just be aware and watch for signs.”

But above all, she highlighted how much she loves her son despite everything.
“You just pray,” the mother remarked. “You just pray that God … helps them make the right choices through life. Because what else can you do? He’s over 18 now. He’s my child. I love him unconditionally. I’ll always be there for him. I’ll always love him, no matter what he does.”