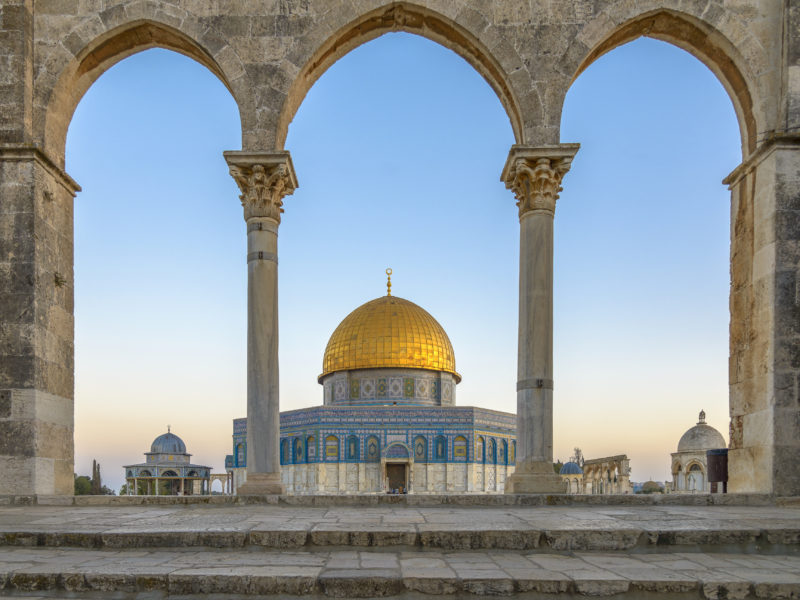 The Mossad said it has foiled both planned and attempted terrorist attacks against Israeli embassies. This happened in Europe and as well as other places, according to a news report on Israel.

The Channel 12 news report claimed that Iran was behind the planned attacks. The Israeli spy agency has not named the countries in which attacks were planned. But sources said that cooperation with the host governments helped prevent disaster.

Meanwhile, the news report said, “Frustration is high in Iran.”

And it’s no wonder. In the last several weeks a series of mysterious explosions and fires have rocked Iranian facilities. This included its Natanz nuclear facility. And Tehran is blaming Israel and the United States.

The latest was an explosion at a factory south of Tehran on Monday. Two people were killed in this explosion. Prior to that, on Saturday, an explosion reportedly damaged a power plant in the Iranian city of Ahvaz, near the Persian Gulf and the Iraqi border.

On June 26, an explosion was reported at a gas storage facility near Tehran. Western intelligence services believe Tehran carried out nuclear tests. Then on June 30, another explosion occurred at a medical facility in Tehran, killing 19.

On July 2, an explosion was reported at a building that houses centrifuges at the Natanz nuclear facility. Iranian media said the attack appeared intentional. Iran admitted that Natanz incurred “considerable” damage from the fire after previously downplaying the fire. Israel’s i24 News wrote “The damage caused by a recent blast at a centrifuge assembly unit at Iran’s Natanz nuclear site is significantly higher than Tehran claims and likely ‘irreparable,’ a new report claims.”

“We first learned that, fortunately, there were no casualties as a result of the incident, but financial damages incurred to the site due to incident were considerable,” said Iran’s atomic agency spokesman Behrouz Kamalvandi. “More advanced centrifuge machines were intended to be built there.”

Israel media claimed the attack on Natanz set back Iran’s uranium enrichment program by one to two years.

Israel is bracing for possible Iranian retaliation. Although Defense Minister Benny Gantz played down speculation, saying that not everything that happened there could be blamed on Israel.

Read Also: When A Jew Believes In Jesus, Is He Still Jewish?

For just $100 per month you can bring the gospel to 10,000 homes. Join us as media missionaries! GIVE NOW
VIEW COMMENTS
« Prayer For Today Samaritan’s Purse Gives Aid To Lebanon After Catastrophic Explosion »