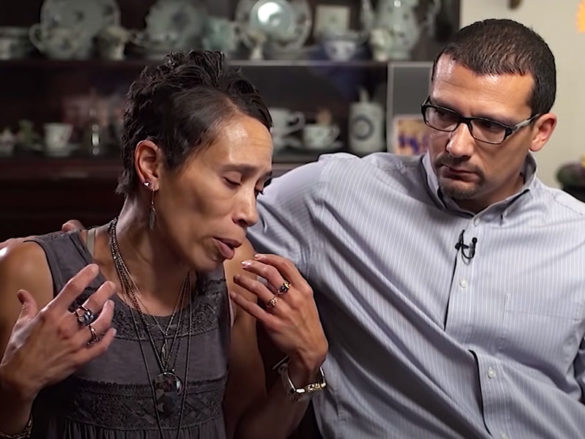 A mother and father choose to forgive their oldest son who murdered their two youngest children.

It was a typical happy day for the Murphy family on October 17, 2017, in Colorado Springs. The family was outside playing football together in their front yard. Then a few hours before bedtime, Melissa and Vincent’s 5-year-old daughter, Sophia, came to her parents’ room. According to her mom, in an interview with KKTV, this was “her normal midnight bathroom run” with Malik, their 19-year-old son, by her side. However, the mom felt something was off about her teen son.

“I remember feeling that irritability from him,” Melissa recalled. “You know when you look back and you think and you replay. Because that’s all we do—I remember him being real annoyed, just feeling that off of him.”

Then she tucked Sophia into her bedroom and said, “Be a good girl and go night night. Mommy loves you, see you in the morning.”

Unbeknownst to them, their 19-year-old son who suffered from mental illness would do something violent forty minutes later. Melissa woke up to the awful sounds of men fighting and screaming in their home. The next thing she knew, her husband was holding down her son, Malik, with a knife sticking out of his neck. Malik stabbed his dad. 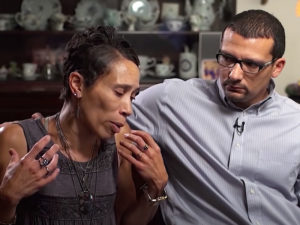 Soon after, Melissa broke down when she saw her 5-year-old daughter, Sophia Grace, and her 7-year-old son, Noah Kent, lifeless. Malik stabbed them both to death.

After the murder, the mother and father struggled to forgive their oldest son. However, because of their relationship with God, although very hard, they chose to walk through the path to forgive him. It devastated the couple, but they kept their faith and hope in God.

“My hope and prayer for him is salvation,” Melissa, the mom, said.

A Mother and Father Struggle to Forgive Their Oldest Son, Who Killed Their Two Youngest Children

ALSO READ: PASTOR DEAD FOR 13 MINUTES WAKES UP AFTER GRANDCHILDREN PRAY FOR HIM