BREAKING
Lay Aside The Old Self
Ben And Jerry’s Staying In Israel, But Founders Aren’t Doing The “Chunky...
Israel Has a New Prime Minister
Home Articles Mother Loses 5-Year-old Son And Encounters The Presence Of God 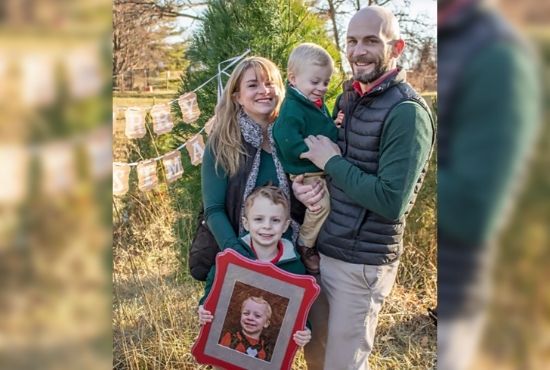 A mother whose 5-year-old son had died felt the presence of God near to her while she was grieving.

Rachel Hewitt talks about God being near to the brokenhearted. In February 2016, she lost her firstborn son due to pulmonary arterial hypertension (PAH) an unknown disease. Jackson was only 5-years-old at that time when he suddenly went into cardiac arrest.

Prior to this, he had also been suffering from a variety of autoimmune diseases. They had been to many hospitals and doctors but no one can find a diagnosis for his illness. The worst symptom of this unknown illness was tiny ulcers in his mouth that would turn into lesions. He had been suffering from this since he was just 3-months-old.

“This was our life with Jackson: researching for answers, advocating for his care, giving him the best care we could, and praying on our knees frequently that we were making the best decisions,” Rachel wrote. 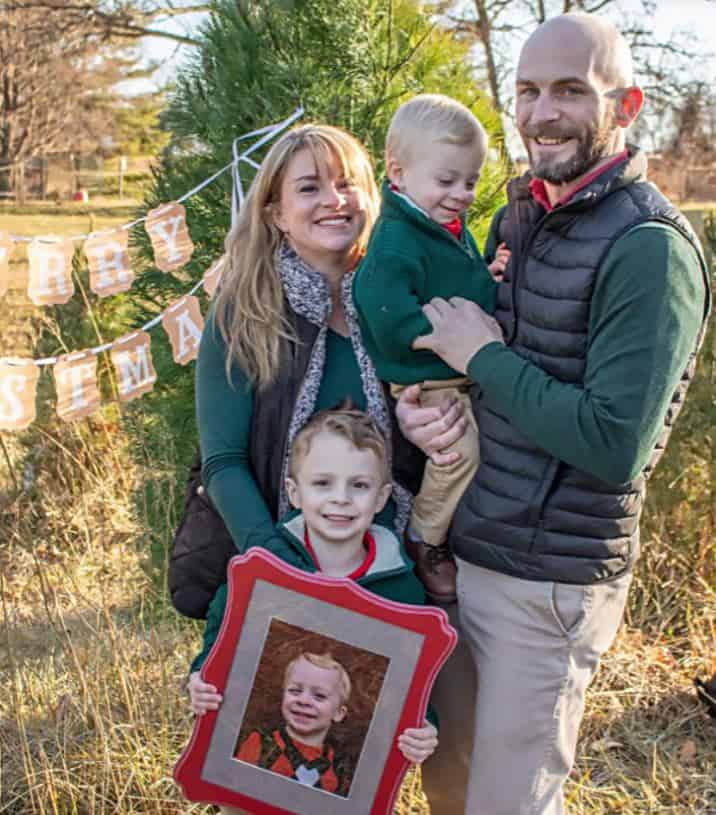 Rachel wants people to know about the story of her son and how he left a mark in her life. She finds it difficult to get to know new people who didn’t know about her son.

“I want everyone to know that Jackson was here, that he made such an impact on my life. He made me a mother; he was beautiful and charming.”

Amidst her grieving, she has felt the Lord’s presence near her. God knows her story and struggle and He has always been with them. This is what comforts Rachel, knowing that God is by her side.

Read also:  DENZEL WASHINGTON WARNS WILL SMITH ABOUT THE DEVIL AFTER SLAPPING CHRIS ROCK AT THE OSCARS