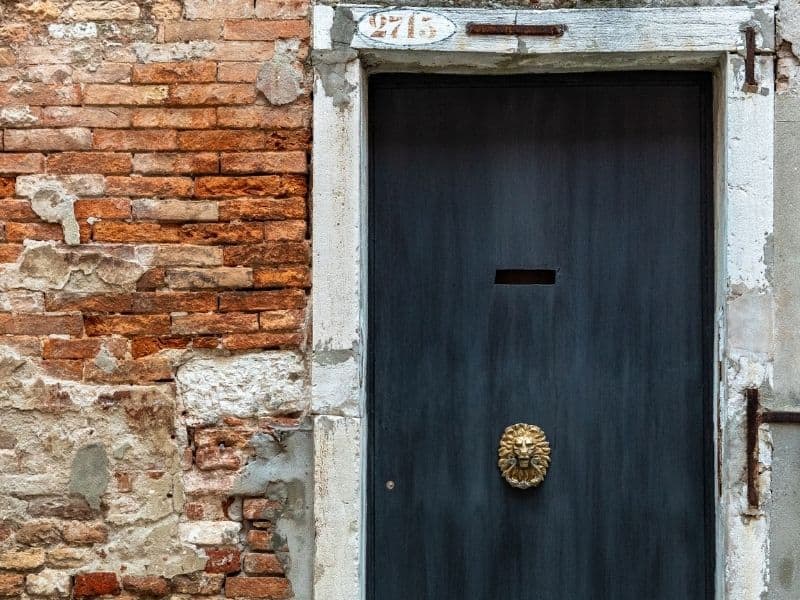 Angie Flanary was desperate to extend her son Jason’s life. But we can never imagine what God has in store for us – the very thing they needed for Jason’s surgery came right to their doorstep.

Jason Stunson was born with congenital nephrotic syndrome. It is a condition where kidneys fail to function from childhood. Because of this, Jason grew up undergoing multiple surgeries, including removing both of his kidneys and depending on dialysis. Angie became Jason’s first kidney donor. But Jason recently battled with a brain tumor, resulting in him needing another kidney transplant.

With this in mind, Angie searched for possible donors. She posted on online plea asking everyone to get tested if they are a match with Jason. Unknowingly, her petition reached Taylor Lambert, her “oldest bonus babe”. Without any hesitation, Taylor traveled over 1000 miles to get tested because “she knew in her heart and soul that she was Jason’s match”.

“She felt this overwhelming peace that God was going to heal Jason and show this miracle through her!” Angie shared on her social media page.

“What makes this even more special and miraculous, she was the ONLY ONE who was tested. Others had medial issues or other reasons as to why they couldn’t move forward,” she continued. Indeed, Taylor matched with Jason.

But doctors were still concerned about Taylor’s size. She is only 5’1″ and Jason is 6’2″. They worried that Taylor’s kidney would be too small to function properly for Jason.

, had a chat with God. If the only thing that could hold her back from donating was her size, she was determined and convinced that God would zap those kidneys and make them huge haha (I’m not kidding

)” Angie proudly recalled. “The amount of faith this little girl has is amazing! Her relationship with God is truly remarkable! She doesn’t just pray to God, she talks to God. Our children are supposed to learn from us, but I’m the one learning from her.” 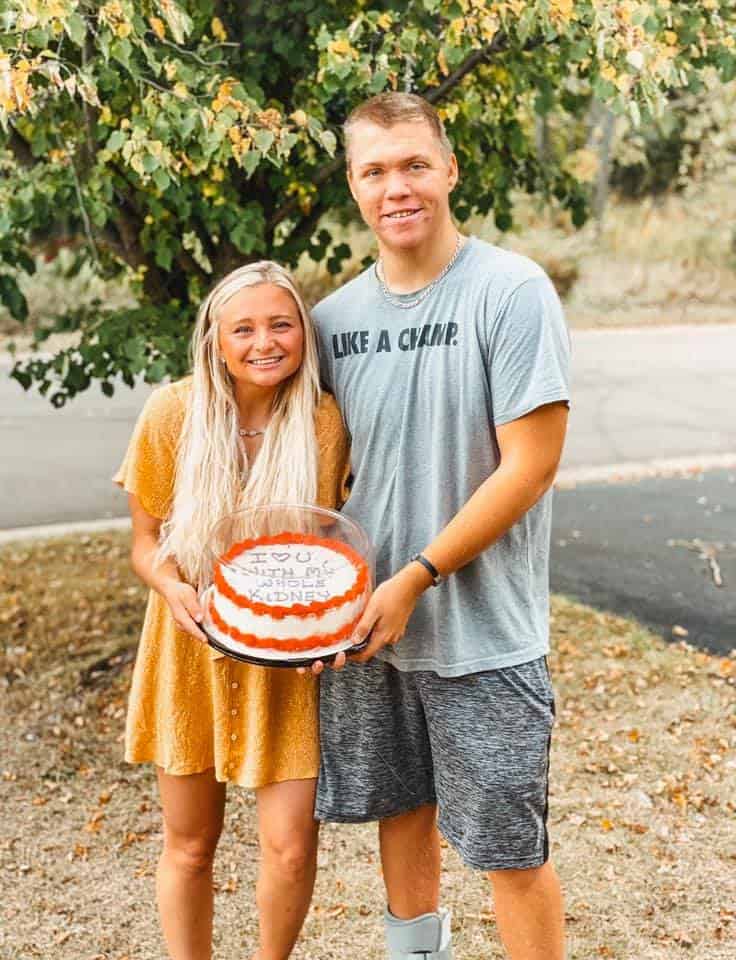 Right on their doorstep

Then on September 24th, Taylor came to their house with a cake in her hand. “I love you with my whole kidney,” she wrote on the cake. Apparently, results came and proved that Taylor could donate to Jason. “An average woman’s kidney is around 150cc and an average man is around 200cc. Here’s the best part… TAYLOR’S kidney was 200cc!!! Now you tell me that this is not a miracle!!!” Angie declared.

The miracle was so overwhelming that Angie said, “God is good” is an understatement. He deserves so much more praise than that.

She concluded her testimony with a reference from the Bible in Mark 11:24 and crying “With GOD, all things are possible!”