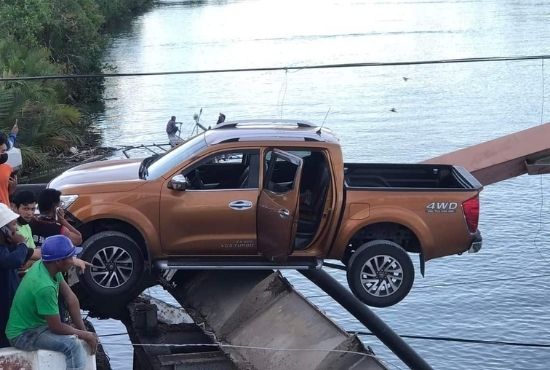 A mother and son driving a pick-up truck miraculously escaped from a collapsing bridge.

On April 27, around 4 PM, the O.B. Clarin Sr. Bridge in Loay, Bohol in the Philippines suddenly collapsed. According to reports, it was due to overloading and the condition of the old-aged structure. The bridge popularly known as the Loay Bridge was already over 70-years-old. And it experienced a 7.2 magnitude earthquake in 2013.

Six vehicles were on the bridge during the accident that claimed four lives and injured 23 individuals. All vehicles were submerged in the 8-meter-deep Loboc River. Among those who died in the accident was a newly-wed Austrian man who was on the Island with his wife for their honeymoon.

Amidst the terrible news about the accident, a testimony of how God miraculously saved a mother and son emerged. The brother and mother of Kenneth Oldenburg were driving a Nissan Navarra pick-up truck and were passing through the said bridge when the incident happened. 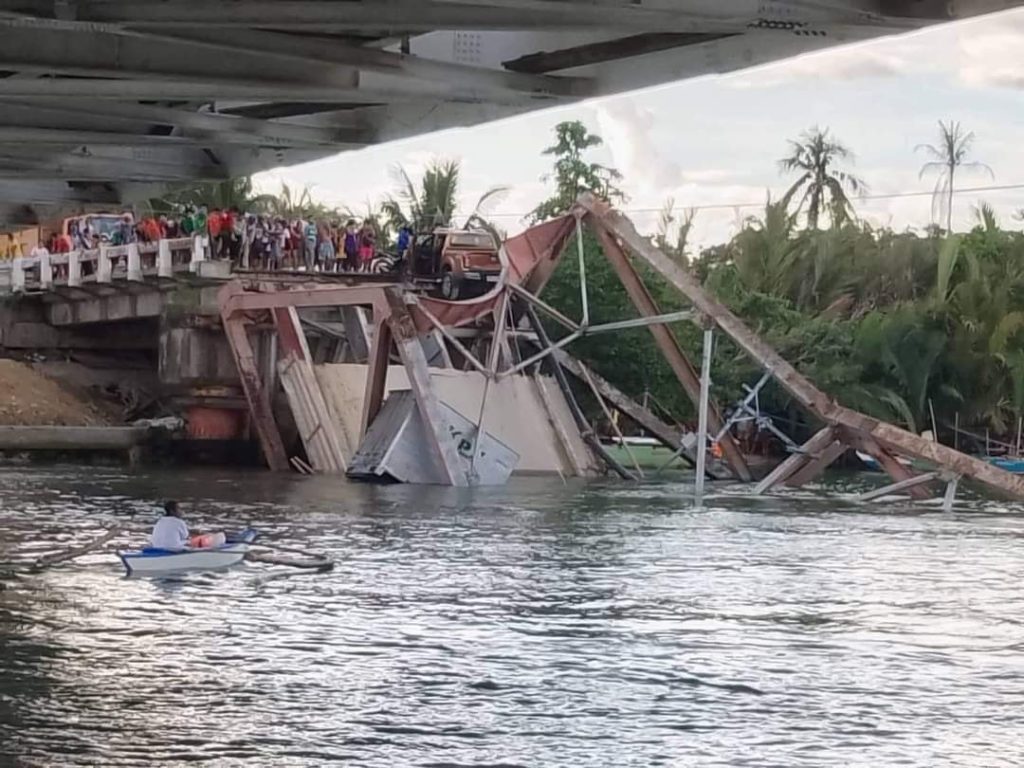 The bridge collapsed just after their front wheels reached the other side of the bridge. Their vehicle was just hanging by a thread from falling into the river. The mother and son carefully escaped their hanging vehicle safe and unscathed.

Kenneth posted a photo of their vehicle on Facebook and credited God for his family’s safety.

“I’m wrenched! My brother who was driving this orange pickup, and my mother who was by his side almost did not come home to us today. Had it not for a loving God who was so merciful to my family,” he wrote.

Kenneth is thankful for the safety of his family, however, he is also mourning with the families of those who died. Let us pray for comfort for their families as they recover from the loss of their loved ones.