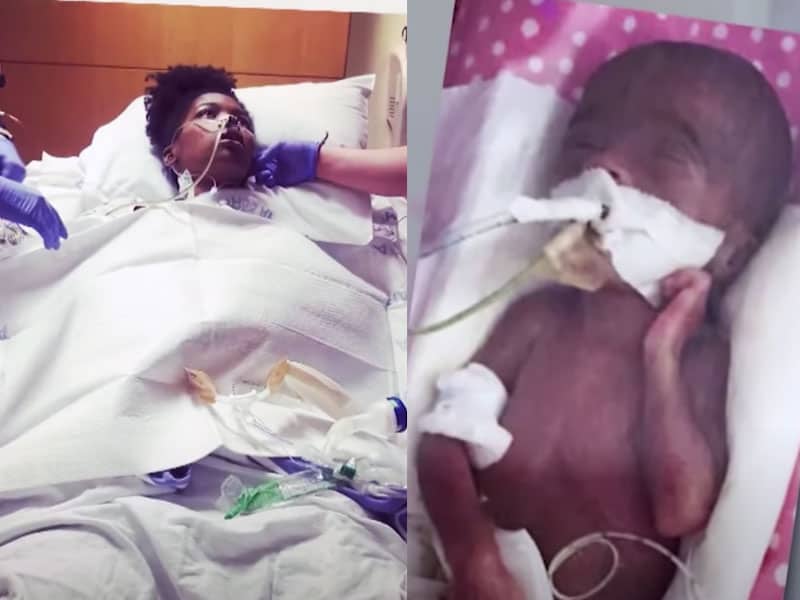 One day, while 22 weeks pregnant, Laura Johnson felt an intense pain that sent her to the hospital. The doctors then discovered she had hernia four centimeters wide. It twisted her stomach and pushed her intestines up to her chest. On top of that, her unborn baby was in danger. Hence, she had to undergo a high-risk surgery immediately so both of them could survive. 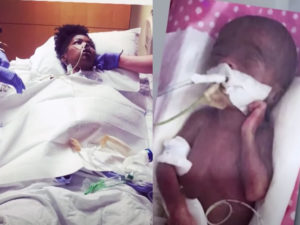 Meanwhile, Laura’s husband, Sean, put it all in the hands of God. And just like him, Laura also trusted God with her situation. She had confidence that the battle was the Lord’s. Although she admits it hurt, she took confidence that God had her.

Laura then underwent surgery two days later. However, they found her condition much worse than the doctors thought when they opened her up. And now, her surgery would take days instead of a few hours. The doctor wasn’t sure about her survival, especially since she was also carrying an unborn baby. 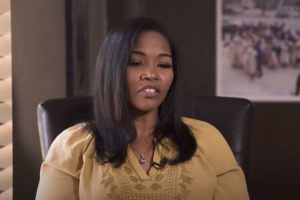 During day two of her surgery, Laura went into labor and delivered her baby 17 weeks premature while still unconscious. The baby weighed only one pound, eight ounces. And for the following months, the baby girl faced several life-threatening conditions. She had two brain bleeds, hydrocephalus, chronic lung disease, and underwent two brain surgeries. It also came to the point the baby almost died, and the parents were called in to say their final goodbyes.

Amidst the very challenging circumstance, family, friends, and church continued to pray for Laura and her baby. For that reason, Laura always felt like she had an army fighting for her. And soon, she recovered well.

Today, baby Alora is a healthy and happy child that even doctors were impressed with her progress. And Laura believes that God wants her to share their miraculous experience with the world.