BREAKING
“Laverne And Shirley” Star, Cindy Williams, Talks About Her Faith And Belief...
“If God Allows One Door To Close, He Got A Better One,”...
Call For Prayer: Intercessors For America Urge Christians To Pray Against SatanCon...
Home Israel Mufti Of Jerusalem: Visiting Al-Aqsa Mosque Through Israel-UAE Agreement ‘Forbidden’ 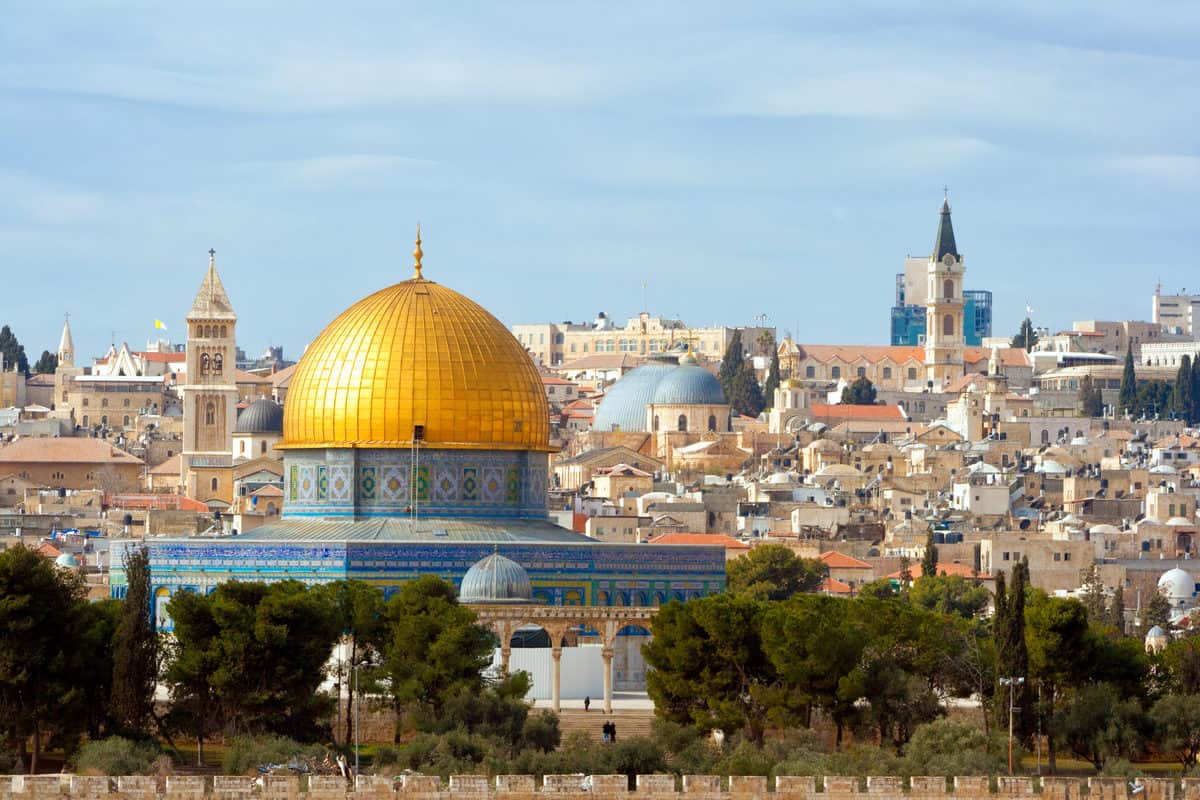 Sheikh Muhammad Hussein, the Mufti of Jerusalem and the Palestinian Authority (PA), has issued a fatwa stating that it is Haram, proscribed by Islamic law, to pray in Al-Aqsa Mosque while arriving through the normalization agreement between Israel and the United Arab Emirates (UAE).

Hussein said that “prayers in Al-Aqsa Mosque are open to those who come from the legitimate Palestinian gate and not to those who put the US’ Deal of the Century Plan into practice.”

He added that in a previous fatwa he ruled that the Deal of the Century is Haram, and “normalization is one of the aspects of this deal, and everything that came through it is forbidden, void, and invalid.”

Hussein explained that visiting Al-Aqsa through normalization with Israel is forbidden because it is the implementation of the Deal of the century, which is neglecting Jerusalem because one of its clauses is that Jerusalem is the capital of Israel.

“No one can be the guardian of the al-Aqsa mosque through dubious agreements. Rather, guardianship is for those who guard and defend Al-Aqsa, which is the Palestinian gate, the Jordanian tutelage and the Hashemite patronage.”

Last Thursday, the US, Israel and the UAE announced the agreement to fully normalize relations between Abu Dhabi and Jerusalem, an agreement that is the first between a Gulf state and Israel and which is expected to lead to similar agreements with other Arab countries.

The Israel-UAE peace agreement, the Abraham Accords, stipulates that “Muslims throughout the world who wish to come in peace to pray at the Al Aqsa Mosque, will now be able to fly to Tel Aviv through Abu Dhabi to do so and will be welcomed.”

Saeb Erekat, secretary of the Executive Committee of the Palestine Liberation Organization, said that the Israeli-Emirati normalization agreement “breaks the Hashemite tutelage over Al-Aqsa.”

Commenting on the clause regarding allowing Muslims to pray in Al-Aqsa, he said that Jerusalem is “an occupied land and every occupation measure is null.”

The Palestinian leadership has condemned the historic agreement as “treason” and a “knife in the back.”

Muslims at Al Aqsa have been demonstrating against the UAE while desecrating the UAE flag and mocking images of UAE Crown Prince Mohammed bin Zayed Al Nahyan.

They have threatened to assault and mistreat any Muslim who visits the holy under Israeli auspices.