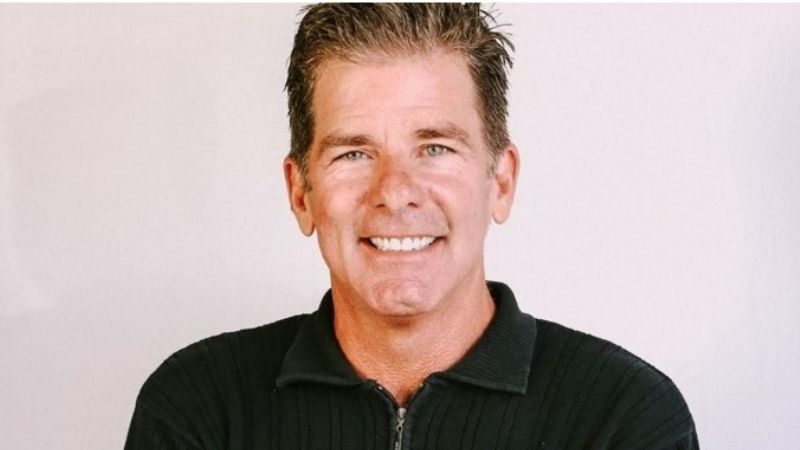 Multi-millionaire, Michael Mclntyre, who once hated God, is now an executive pastor who helps Christians grow their businesses.

Michael reached a level of success that most people only dream of achieving. He lived a good life surrounded by expensive things, people working for him and an income of tens of millions of dollars.

Never did he imagine becoming a leader in church and founder of the faith-based event, Next Level.

“I was very successful financially, but I did not like anything to do with evangelical Christianity. I figured there was God, but I didn’t see Him as holy because of all the things going on in the world – death, rape, wars and that kind of thing,” he said.

Brought up in the faith from birth, Michael revealed that he had trouble reconciling the reality of evil in the world. Little did he know that his brother was continually praying for his salvation together with over 1,000 prayer warriors.

Suddenly, with just one event, his life turned around, and everything changed.

Unfortunately, just after He found the Lord, his little daughter became ill. “One day my daughter got really really sick. We took her to the hospital and spent eight hours in the ER and it was really difficult. At the end of the day, we were exhausted — but she was ok,” he said.

Michael endured the trial, though there were times that he was mentally and emotionally exhausted. Then he remembered his mother’s wisdom from when he was still a boy, when she said; “Whenever good things happen, thank God.”

So he went outside and thanked God over and over for about an hour.

After expressing his thankful heart to God, that same night, Michael had an encounter with God through a dream. God spoke to him in a language that he couldn’t understand and he called his brother to speak to him about it.

“My brother understood the dream immediately and started crying. ‘What does it mean?’ I asked. ‘ You’re welcome,’ his brother answered.”

From that time on, Michael started changing. He read the Bible for the first time and was amazed because he could now understand what it said.

It was far from Michael’s imagination that he would become the person he is today. Not only maintaining his success in business but using it to serve the Lord, much like our friend at Hobby Lobby!

“I never thought I’d work in a church or be an executive pastor,” he says… Now, he is helping and equipping Christians to rekindle their faith and discover the design God has for their lives.

For just $100 per month you can bring the gospel to 10,000 homes. Join us as media missionaries! GIVE NOW
VIEW COMMENTS
« A Proclamation of Faith – A Battlecry for All Believers Daily Bible Scriptures to Guide Your Path »