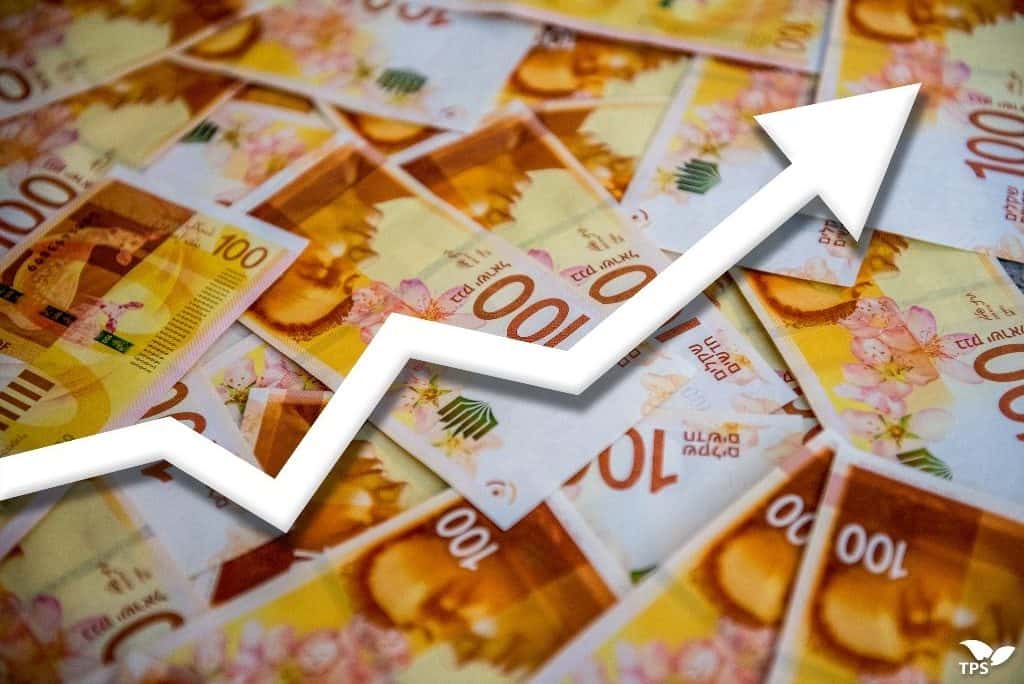 Bayer AG, a German multinational pharmaceutical and life sciences company, will establish a Research and Development center in the field of cyber security in Israel, its CEO Hugo Hagen announced, and will become one of the largest internal cyber units of the global company.

A senior delegation of officials from Bayer Global arrived in Israel this week following the company’s decision to establish a cyber center in Israel.

The center in Israel, which will be integrated into Bayer’s global cyber unit and will be established in the company’s head offices in Hod Hasharon, will work to create collaborations with Israeli companies in the development of technologies in the cyber field, including creating connections with its branches around the world.

Hagen, CEO of the company in Israel, stated Wednesday that “for Bayer, as a company engaged in R&D in the core areas of life sciences, the opportunity to integrate into Israel’s unique cyber ecosystem alongside innovation in medicine and agricultural development is an opportunity to integrate as players in the Israeli market and create added value for Bayer and for the ecosystem.”

Director-General of Israel’s Ministry of Economy and Industry Dr. Ron Malka said that “Israel is a center of pilgrimage for multinational companies and there is no doubt that such connections contribute to employment, innovation, the image of Israel, and attract other international investments.”

The Ministry will “continue to represent Israeli innovation at its best and connect it with leading companies. We welcome the expansion of Bayer in Israel and work for more similar connections in the future,” he said.

Bayer is a global life sciences company, operating in three divisions – the Pharmaceuticals Division, the Agriculture Division, and the Medical Products Division. Bayer Israel was established in 2008 as a subsidiary of the global Bayer Corporation and employs about 150 people.