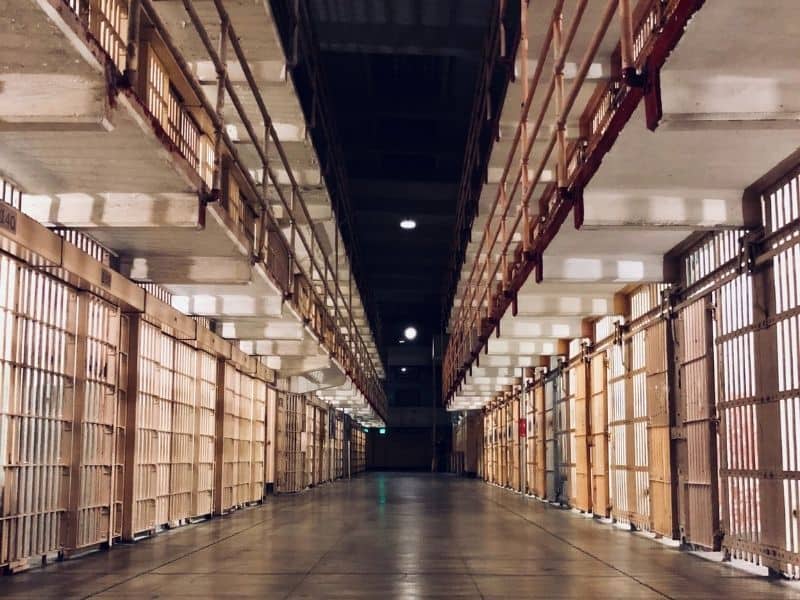 A man did not serve his 33 years in prison in vain, for he has led hundreds of inmates to Christ.

Stanley Stever, a former inmate, shared how God turned his mess into His message in an interview with The Christian Post.

He said that God’s forgiveness led him to experience a “new heart.” “Becoming a Christian was almost like being a recipient of a heart transplant,” he stated. “And it gave me the ability to come to the understanding that I have a new heart. And with that new heart, there’s a new responsibility.”

Stanley grew up bullied by his classmates and friends. He believed the bottled anger inside him led him to hate other people.

Then, he got involved in drugs and alcohol when he was in his teenage years. Getting drowned in his vices helped him mask his pain. The hatred turned into selfishness and eventually to violence. At 18-years-old, he committed murder.

He was sentenced to 20 years in Marion Correctional Institute but ended up serving 33 years instead.

Inside the jail, he joined a gang for protection and belongingness. But, after ten years, he did not expect that their gang’s boss would come to know Christ. His former leader joined a four-day Christian retreat held by Kairos Prison Ministry International. And the transformation he saw in his ex-boss drew him to attend the same retreat.

And it did not disappoint. Stanley encountered Jesus and accepted Him as his Lord and Savior.

Subsequently, he joined Kindway Prison Ministry while in prison. And since then, he started telling other inmates of his testimony about how he found healing and forgiveness in Christ. His message of redemption led them also to find life in Jesus.

He said, “I’ve heard it said several times that ‘forgiveness is not forgetfulness.’ This means that you overcome the enemy by the blood of the lamb and the words of your testimony. But, don’t ever forget the things that the enemy did through you in order that you might show the power of Christ to others in the Word through Him.”

Today, Stanley and his wife continue to minister with the Kindway Prison Ministry. They have expanded their ministry into helping incarcerated men and women transition themselves back into society.

“It brings peace to my spirit to know that I am making a difference, one person at a time.”