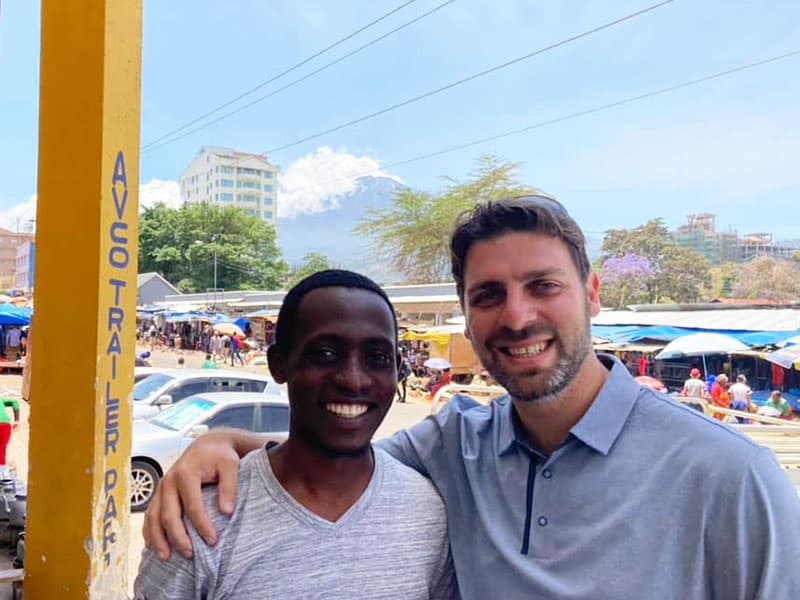 A unbeliever who speaks English met a Christian evangelist in Tanzania and remarkably offered to help translate so he could preach the Gospel to hundreds of people.

A group of evangelists who recently graduated from Bootcamp, CfaN’s training ground for evangelists led by Daniel Kolenda, have been winning souls in Tanzania. As a part of their final training, the Bootcamp students have to conduct outreaches in marketplaces, schools, and on the streets in Tanzania. For the past few weeks, powerful men and women of God have been sharing the Gospel all over Tanzania. Testimonies after testimony have been coming in about thousands being saved and healed. 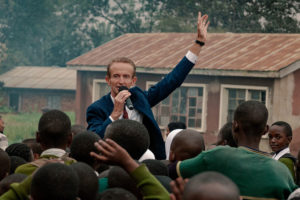 In one testimony by evangelist Jon Farino, he shared how a unbeliever man helped him preach the Gospel and accept Jesus in his heart.

Jon wrote, “Today was a day of salvation and miracles. Three days ago, we did a market outreach in a place called Tengeru. A young man named Hamzal came up to me asking me questions about Jesus. I shared the gospel and showed very plainly how Jesus is the Son of God. However, I needed a translator, and as he spoke such good English, I asked him to come along with me to help.

He agreed, and that day he helped me preach the Gospel many times to hundreds of people. I asked him to help the next day as well. And once again, he was my translator, (an unbeliever) helping me, a preacher of the Gospel, to bring Jesus to the people.”

Then, on the third day, they met a man totally blind in his right eye. He said he’s been blind since childhood because he was beaten very badly. But Jon told him, “Today Jesus will open your eye and you will see.”

After witnessing that miracle, Hamzal, the unbeliever who was Muslim, suddenly spoke, “Now that I see this miracle, I am ready to receive Jesus.” And as Jon prayed for him, he was moved to tears. 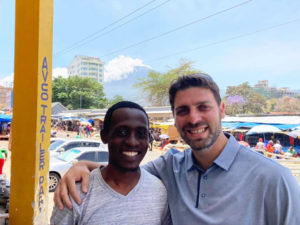 Later on, Jon let Hamzal pray for a man who couldn’t bend for 10 years and who was in lots of pain. And when he placed his hands on the man and said, “In Jesus’ name” three times, he was completely healed!

Jon could feel that Hamzal will continue the work their team started in that marketplace even after they leave. Hamzal told him, “I want to do this the rest of my life.”

More so, after reading to him the story of Acts 9 where Saul became Paul he said, “That’s me.”