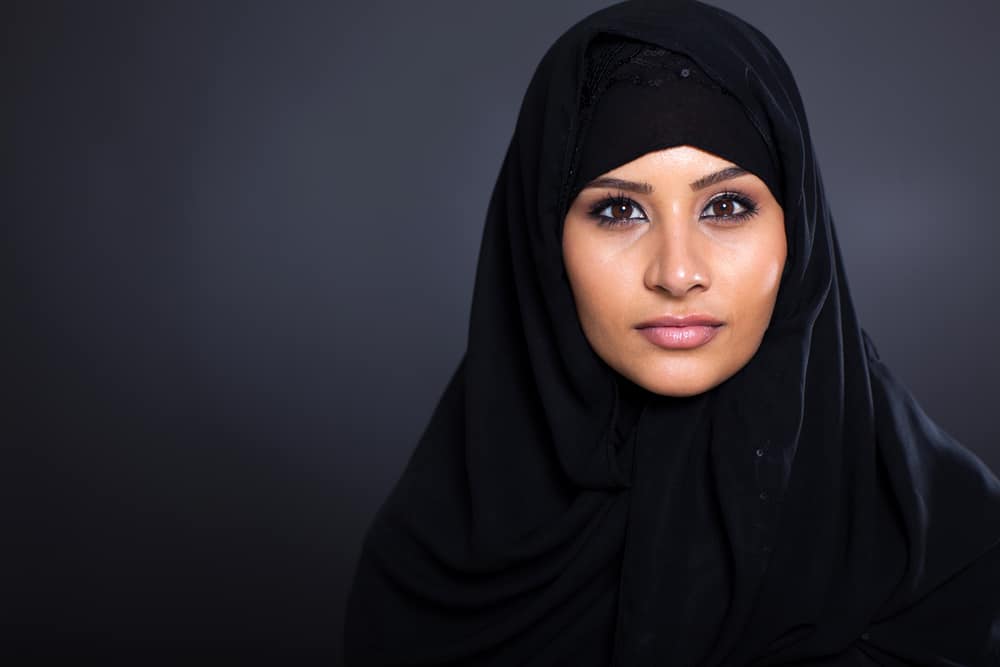 Padina from Iran had always been faithful to Islam. As a child, she was diligent in reciting daily prayers and would memorize the Quran before going to school. She believed every word and worked hard to follow Islam’s strict rules. She would go out of her way during her prayer sessions, thinking it would please Allah.

She grew up hating Christians and would rejoice each time she heard of a Christian being persecuted. She was taught that if a Muslim killed a Christian they would receive a one way ticket to Heaven as a reward from Allah.

But one day, despite her hard work to please Allah, she felt distant from him. Padina became depressed and thought of committing suicide. Unfortunately, her mom was also sick and dying and she couldn’t think of any other solution than to end both of their lives.

She decided to end their suffering when amazingly God used a Christian TV program to intervene in this desperate situation. Her mother called the number on the screen and gave her life to Jesus. This made Padina furious, she took over her mom’s call and argued with the prayer counsellor.

“I’m gonna kill myself and your Jesus cannot do anything for me!” she said. The counsellor couldn’t change her mind but he made a startling proposal. “Give Jesus just one chance and you can kill yourself next week,” he said.

One week later, Padina was shocked by a miracle that made her realise that no imam could have accomplished this, “it was Jesus.”

Today she and her mother as part of Iran’s underground church. Considered apostates by Islam they now share this truth wherever they can, despite fear of persecution. Watch and be amazed. Also, pray for persecuted believers in Arab lands.

Muslim Woman Gives Jesus One Week To Prove Himself Before Ending Her Life. Then This Happens!…

Source: Voice of the Martyrs