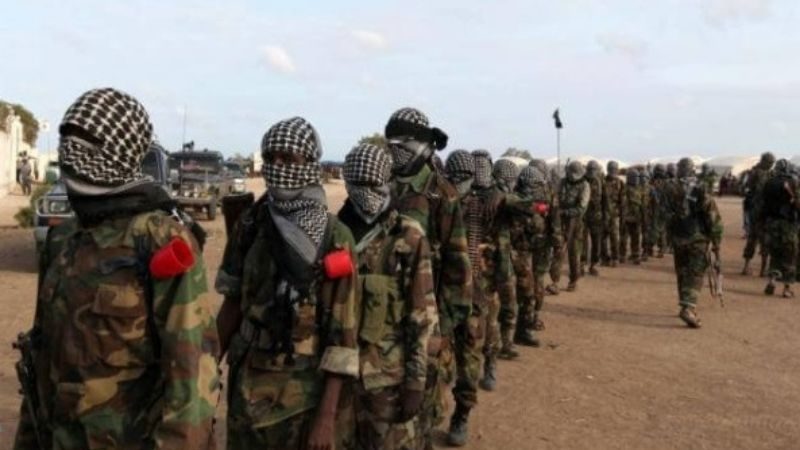 A group of local Muslims in Kutulo, Kenya recently intervened to save the lives of 20 Christian workers from an imminent terror attack. The Christians were working at a construction site in Mandera County, the north-eastern province of Kenya, when they were alerted to the danger they faced from Al-Shabaab militants. 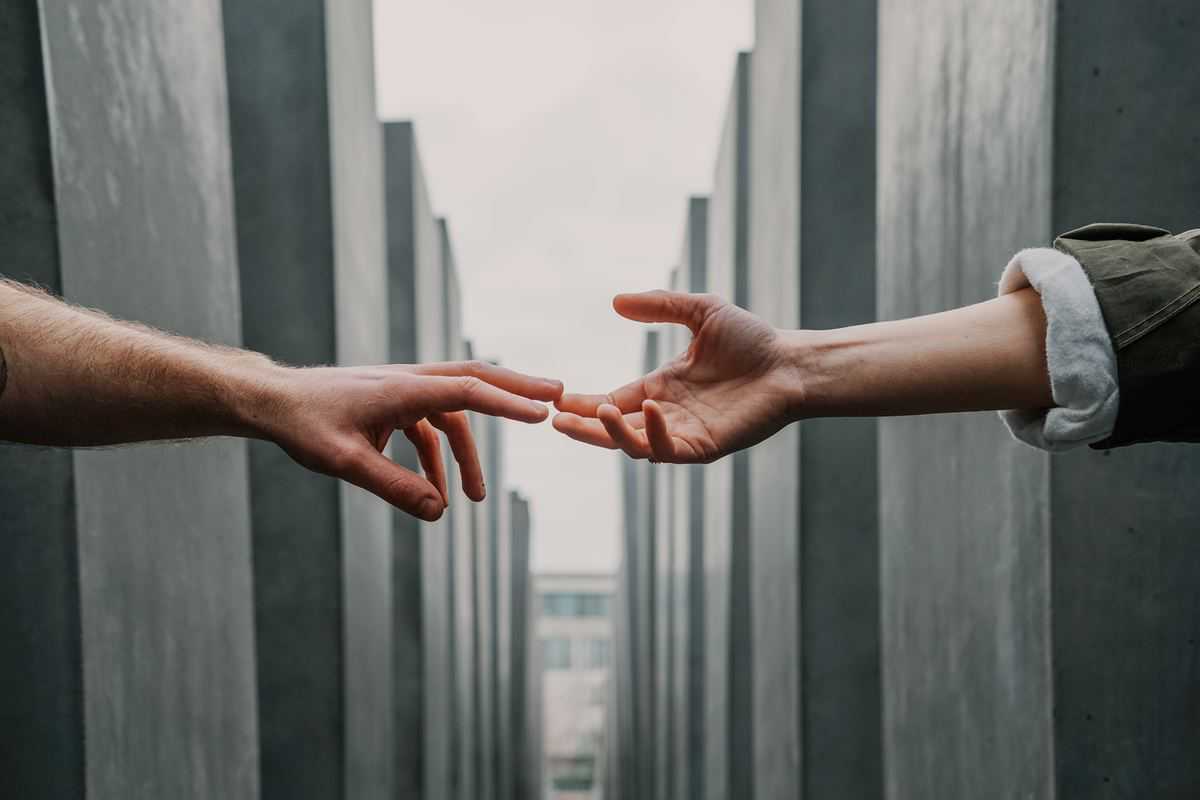 The 20 Christian workers were working to finish a government hospital building when they received an urgent warning that Al-Shabaab militants were about to attack.

The Muslims alerted the Christians by telling them to immediately evacuate the construction site, according to local media reports.

North-eastern regional commissioner Mohamed Birik told the media that the Al-Shabaab group was unsuccessful in their planned attack.

“They confronted the gunmen who proceeded to the site and failed to get what they wanted. [The attackers] opened fire but no one was injured before they escaped,” Mohamed Birik said.

Al-Shabaab has sworn to kill Christians in Kenya “until there isn’t a single Christian left”. The militant group is linked to Al-Qaeda and wants East Africa, including Somalia to be a place devoid of Christianity.

Kutulo, Mandera County is a region with a Muslim majority and borders Somalia, where Al-Shabaab is based. Somalia is number three on the Open Doors World Watch List of Countries with the worst persecution of Christians, while Kenya is at number 40.

One Christian worker commended the acts of the Muslims who helped them by calling it a “show of solidarity from locals”.

The worker continued: “Most of the believers who live here came here from other areas of the country for work and some for ministry. But they are treated like unwanted outsiders and face a lot of harassment and the continuous threat of targeted al-Shabaab attacks.

“Please thank the Lord with us that another bloodbath was prevented. Pray that this kind of action will become the new normal in this area. Pray for the protection over those who took this bold move,” they added.

Islam and Christianity are the two largest religions in the world; both share an historical, traditional connection, with major theological differences. However, despite the differences, the two should not be enemies.

Let’s continue to pray for our brothers and sisters who face constant persecution right now, may they always put their trust in God. Share this, so others can pray as well.

Reference: Muslims save Christian workers from attack by militants in north-east Kenya

For just $100 per month you can bring the gospel to 10,000 homes. Join us as media missionaries! GIVE NOW
VIEW COMMENTS
« God’s Call For Intercessory Prayer Warriors You Are The Light Of The World – You Are A City On A Hill »