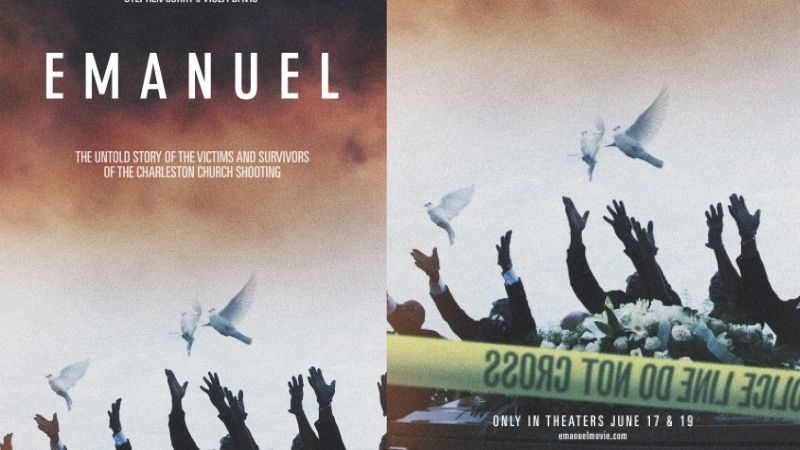 “Emanuel”, a powerful documentary that displays the way hope, faith, and forgiveness can heal a community after tragedy. 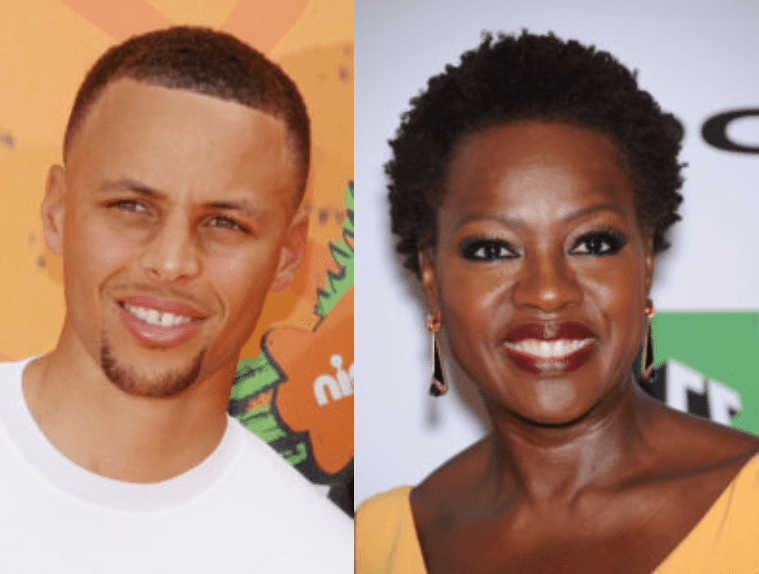 Stephen Curry, basketball player and NBA All-Star star with the Golden State Warriors, along with Viola Davis, actress, producer and academy award winner, linked arms to produce the upcoming documentary: “Emmanuel”. The story is based off the terrible act of 21-year-old white supremacist, Dylann Roof, on June 17, 2015, open firing at a prayer meeting at Emanuel AME Church in Charleston, South Carolina USA. The devastating act of racism left people 9 dead and a country that was shaken to the core.

Responses of the victims shocked the watching world

Despite the unexplainable feeling of grief and suffering, the family of the victims made a shocking announcement forty-eight hours later after the incident: They forgave Dylann Roof for the heinous act. Their decision to forgive Dylan and to work toward reconciliation shocked the watching world and sparked a movement of kindness that impacted cities far beyond Charleston.

On the four-year anniversary of the AME shooting

Executive producers, Stephen Curry and Viola Davis, co-producer Mariska Hargitay, and director Brian Ivie have released the new documentary and revealed that it will be shown in theatres for two days only.

Emanuel will be aired exclusively on June 17 and 19 – The fourth anniversary of the Emanuel AME Church shooting.

The producers have also decided to donate their share of profits to the survivors and the families of the victims.

The film involved a direct partnership and participation with the affected family and the whole City of Charleston. It features personal interviews with survivors and family members, with the miraculous, healing power of forgiveness.

Watch the trailer below and be sure to pre-order your tickets. The documentary will be in theatres for 2 days only on June 17, 18 and 19th!

For just $10 per month you can bring the gospel to 1,000 homes. Join us as media missionaries! GIVE NOW
VIEW COMMENTS
« Little Boy Found Kneeling In Walmart Brings Everyone To Tears GOD TV Movies: Bringing Light To The Darkness »