BREAKING
Israel-led Team Solves Mystery Why Lightning Strikes Fewer Times Over The Ocean...
Tourism In The Holy Land Is Soaring Back Up To Pre-Pandemic Highs
Lapid Speaks Directly To Palestinians—Offers Them “Another Way” Out Of The Ongoing...
Home Articles ‘My Angel’ Testifies A Woman Saved By Stranger Who ‘Vanished’ After Rescuing Her From Drowning 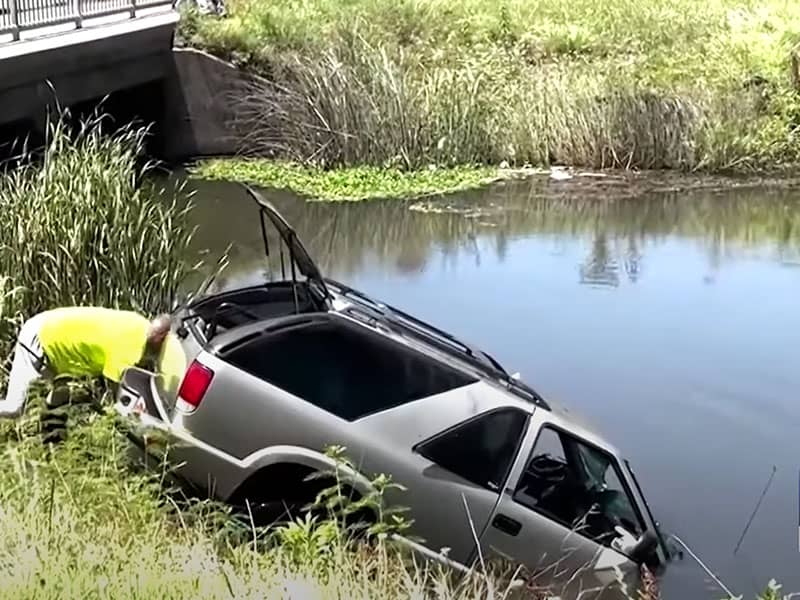 A woman and her sister whose car fell into 30 feet deep creek were saved by a man whom they call their “guardian angel.” The stranger suddenly vanished amid the incident, and now the family is searching for him to thank him properly.

One day in Oklahoma City, Nichole McCoy and her sister, Lashone Carter, went for a drive. And while driving, they met an accident along Northwest 10th and Villa, which sent their car flying and landing in a creek. According to the report, the creek is “30-foot deep.” When the vehicle landed in the water, it soon began to sink. And because Nichole can’t swim, she felt so much fear that she thought it was the end of her life. Moreover, she recently had a hand surgery a week before the accident happened. 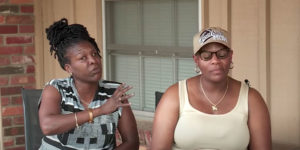 “When I saw the bubbles the third time and I made eye contact with my sister,” Nichole recalled. “In my mind I thought it was over.”

And while both the sisters were struggling to get out of the water, a stranger suddenly appeared. He wore “a mechanic suit” with the name tag “Matt.” Without hesitation, he plunged into the water to rescue them.

At first, the good Samaritan went over to Lashone to pull her up from the water. But because she knew how to swim, she instead instructed him to go over to her sister first because she couldn’t swim. 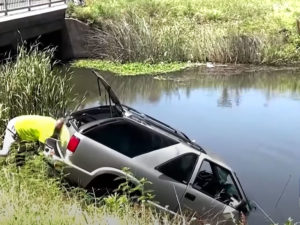 “I was like, ‘Don’t worry about me. Go get my sister. She can’t swim. Just go help her,’” Lashone recounted.

But thankfully, Matt managed to rescue them from the 30-foot-deep creek. But before they could properly thank the good Samaritan, he was suddenly gone out of sight.

“He just gave me a big hug and I gave him a big hug,” Nichole said. “And he started crying and I started crying. I was telling him ‘Thank you.’” Then she claimed it was her angel.

“God sent my angel at the right time,” Nichole added. He let me see that I could’ve died. I could have been gone. Everybody wants to meet the angel named Matt.”

Nichole wants to tell the story because her whole family wants to thank the man they call their “guardian angel.”

“That’s why I’m here telling you this story because it ain’t about me,” she said. “It’s about my angel. The devil had a plot, but God had the master plan.

'The devil had a plot, but God had the master plan,' Metro woman searching for her guardian angel