BREAKING
German Airline Kicks Off All Visibly Jewish Passengers; Later Apologizes
Church of England Apologizes for Laws Expelling Jews 800 Years Ago
Israel Launches “Chariots of Fire”—Nation’s Largest Military Drill in Decades
STAND WITH UKRAINE
Home Articles My Baby And My Life Were At Risk But I Chose Life 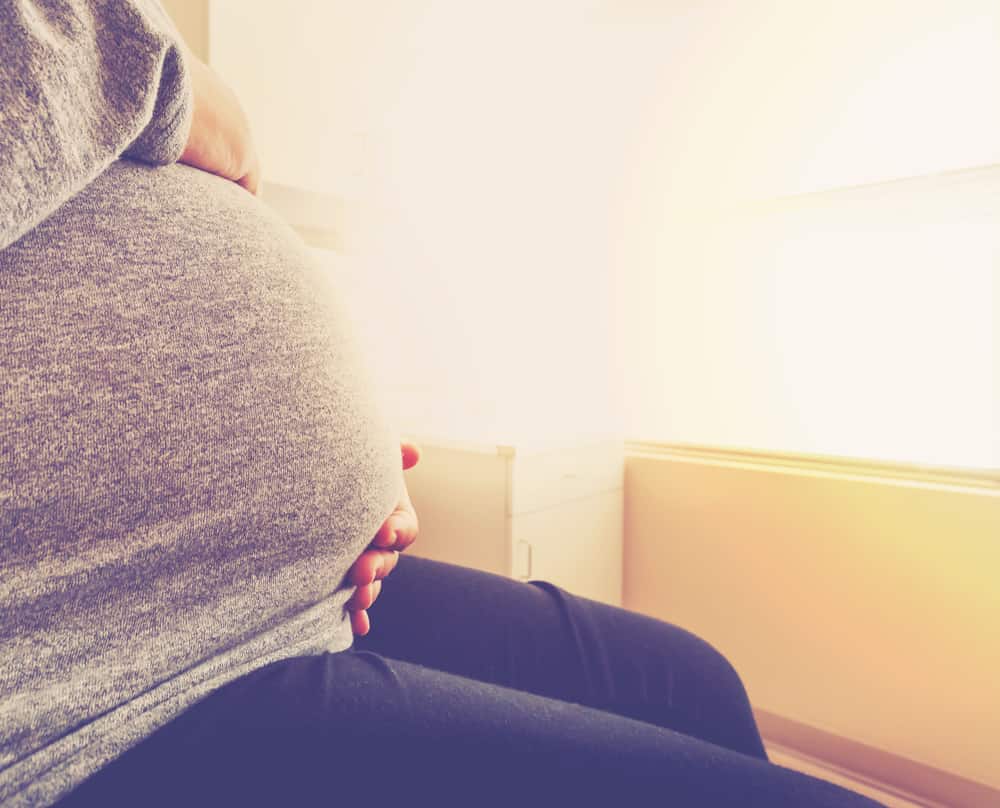 I’d rather have holes drilled into my head than give up my baby.

I was recently asked the question “Why does being Pro-Life matter to you so much?” As I am vocal about my Pro-Life stance on social media I am often met with the usual Pro-Choice arguments, “What about the women whose health is at risk?” or “What about the babies with Fatal Foetal Abnormality”. I have a double-edged sword on that argument, I am one of those women.

I never expected that I would one day be telling the story. When I was pregnant I was dying and carrying a child that was dying, but here I am. They say God works in mysterious ways and my life is a testament to that. 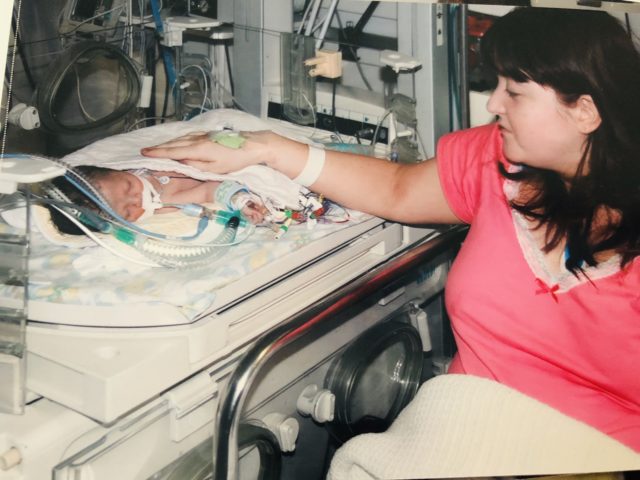 My Baby: The Diagnosis

When I was approximately 9 weeks pregnant I was diagnosed with Hydrocephalus and it was evident I needed emergency brain surgery to save my life. The major obstacle was my pregnancy.

The day of my 20-week scan arrived, I was excited despite my situation – my own prognosis was potentially fatal, but I wanted them to tell me my baby was fine so I knew I could push on.

However, as I was still on the table and the midwife began the ultrasound, I watched the pictures on the screen and then I saw her reaction. I knew something was wrong. I was so dizzy, I had to hold onto the bed as I felt I was going to fall off. Suddenly the midwife gasped “What is that?”

The next few minutes became a blur, many doctors and nurses came in to look at the scan and finally they gave me the news. Your baby had a CDH (Congenital Diaphragmatic Hernia), a rare form of it and I’m afraid only a 20 to 30% chance of survival.

Later on, in the ward, the doctors came to my bed, pulled the curtain around, and offered me a solution. They were allowing me a medical termination of my baby. Furthermore, if I aborted the pregnancy, I could have the brain surgery I needed.

My answer plain and straight…. No.

They came to me another two times to offer me the same solution. I don’t judge someone who has made that choice because I’ve experienced the pain, the suffering, the fear, the unbelief, all the things that come against you during that time. I know how hard it is. But I also know, I just could never have allowed myself or my child to go through a termination.

The Choice To Fight For My Baby

I chose to fight. I knew, I am a mother and I was going to give my child the chance she deserved and watch her destiny unfold. 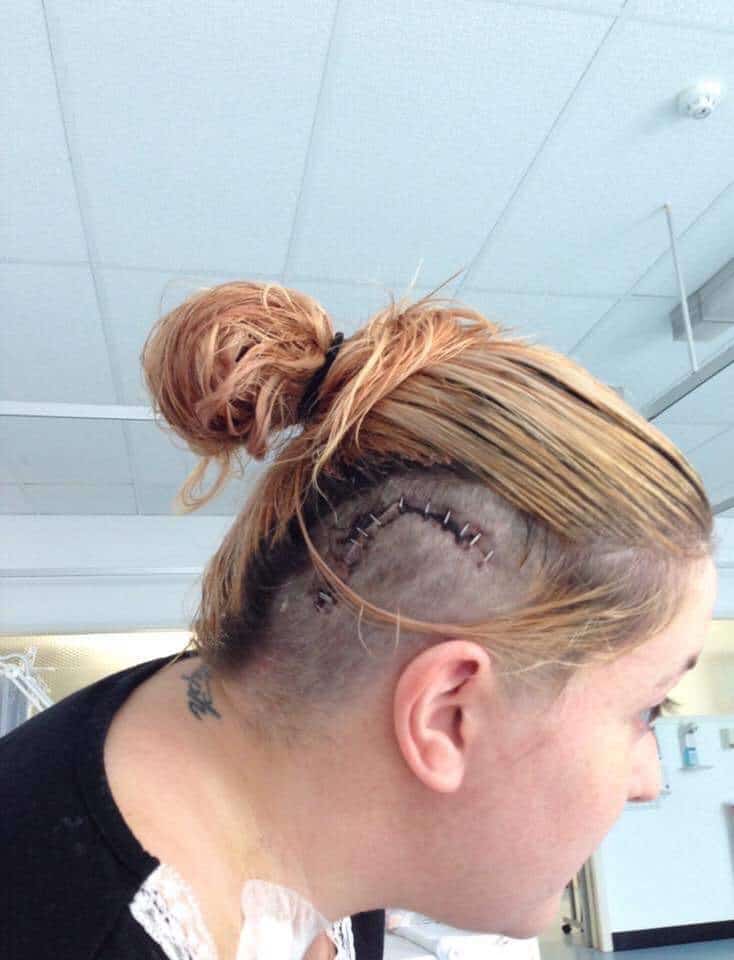 The doctors performed a neurosurgical procedure on me, while I was awake, with no pain relief except paracetamol. As they drilled holes into my head, I sat and cried. I didn’t know how we were getting out of this mess.

My little girl, Layla, arrived in the world on 29th April 2013, all 6lbs 2oz  of her, and she was absolutely beautiful. I only got 25 hours with her. I had to decide to turn off her life support. And when she was gone, I had to give her back to the hospital. I didn’t get to leave with my baby. I walked out with an empty car seat.

Six weeks later I had my first major brain surgery and that began a long road. To date, I have now had 11 brain surgeries, five neck surgeries, five abdominal surgeries, and many more procedures. However, amidst it all, the worst pain I experienced, was the grief of losing a child.

I live in Northern Ireland where abortion has just been decriminalised, I am watching as women are cheering for the right to choose to abort their pregnancies. Do they not know that grief is an actual agonizing, tormenting pain?

Abortion might remove the baby, but will not remove the memory or the hormonal process your body is already undergoing. Do they not know that even though they may be afraid, they are fearfully and wonderfully made and have a mighty God that loves them?

We need to create safe spaces for women that when they are afraid when all hell is breaking loose in their lives, they know they can turn to us. This needs to be a place they know they can turn to Jesus and they do not need to make that decision. Pro-life is not about taking rights away, it’s about coming alongside a woman and saying “Hey, I know you are struggling, I was too, but here, let me help you.”

We have a chance here to stand up, make a difference and do something powerful in the name of Jesus because…. Life Matters. If life didn’t matter, Jesus would not have gone to the Cross.