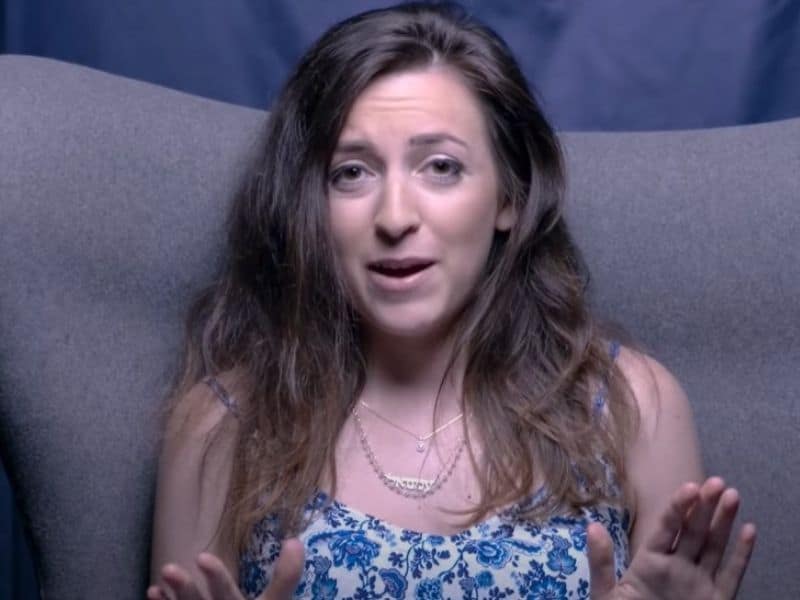 Emily Emanuel grew up never really embracing her Jewish identity. And the community she lived in loved the idea that she was the token Jew who hated Israel. Until everything she depended on came crashing down. Searching for forgiveness, she found it by having faith in Jesus and reconnected with her Jewish heritage.

Emily’s grandfather was a holocaust survivor. He successfully escaped from a German concentration camp and boarded a train to New York. Then, he built a family in his new place and continued with their Jewish culture.

But, it was not so for Emily’s case. She hated getting labeled as “the Jew” in her university. So, for her dissertation, she took the topic of the Israeli-Palestinian conflict but from the angle of an anti-Israel. Her boyfriend and his friends were very supportive of her idea because they were also against the people of Israel.

However, she and her boyfriend had a bad break up. It left her feeling miserable and hopeless. She was struggling with anxiety and unforgiveness. 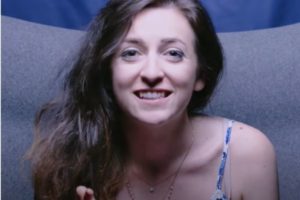 Source: One for Israel Ministry

Emily’s grandmother invited her to church. Apparently, her grandmother always told her about her relationship with Jesus, and she wanted Emily to experience the same.

So, Emily donned her best funeral dress because she thought it was the needed outfit for church. But, once she was there, she saw many wearing converse shoes, checkered shirts, and baseball caps. It was far from what she expected. Furthermore, they were all happy. They seemed to hold the joy she was looking for.

The songs and prayers ministered to her so much that she couldn’t help but cry. It was as though a heavy load was lifted from her shoulders, and an overwhelming joy consumed her heart.

She added, “I found the solution for the Middle East Conflict. I’ve seen it with my own eyes that Jews and Arabs can fully unite in Jesus.”