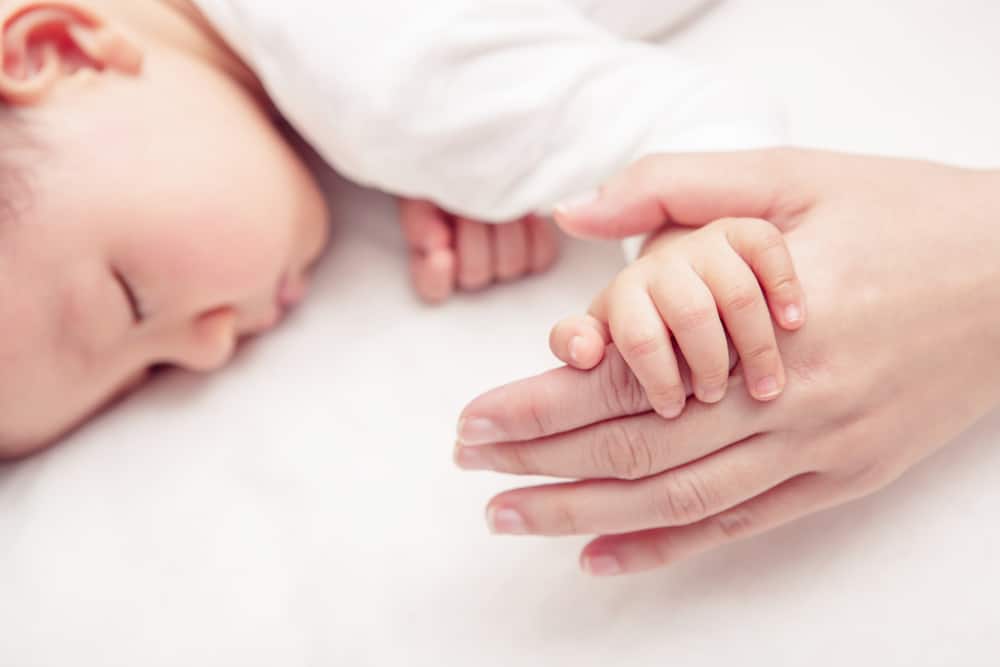 As the four of us sat there enjoying our yearly Mother’s Day weekend, we were discussing the deep things that women typically do.  Yet, the thoughts of my past kept swimming in my head. I felt an overwhelming need to confess. Why now? After over 20 years? I didn’t know, but I was feeling that in this moment I needed to tell them.

With tears in my eyes I simply said, “I am sorry I lied to you, but, I did have an abortion.” My daughters and daughter-in-law just looked at me, and my youngest simply asked, “When?” I said, “Before you were born.” Time seemed to stand still as I saw her face begin to change shape and tears filled her eyes. I breathed in and out, and she looked at me and said, “Thank you for choosing life for me.” This is why I am telling you my story.

We all make choices in life that we know one day will come back and ask for an explanation, this was mine.  I was divorced, raising two children on my own, and I was not saved yet. I had been baptized as a youth, but had never fully given my life over to Christ.

I was living in a small town, going to college and raising my two kids – all on my own.  I did not make wise decisions and found myself partying and having casual sex. When I found out I was pregnant I did not hesitate, I was not in a relationship and before I was even eight weeks pregnant I had an abortion.  Then I continued to go about my daily life as if nothing had ever happened.

God got a hold of me shortly after and I gave my life fully over to him.  I was changed, but that didn’t mean my choices reflected that change right away.  I bought my first Bible and found the best mentor ever. I began to bear fruit and my life had purpose.  But, as many young Christians find out – the flesh is weak. I fell into sin again, this time it was with a close friend of mine. Once again, I found myself pregnant out of wedlock.

I knew this relationship was not the right one, but I knew I would not make the same choice.  Instead I decided to give this child up for adoption. Through a friend I found a family who were actually ministers in a small town church.  I met with them and even took my other two children along.

They were very excited and were ready to have a child. They encouraged me to pray about it.  I did. The first few times God asked me what my motive was for giving the baby up. I told Him, “It was to fill the empty arms of a woman who could not have children of her own.” I thought it was a pretty good answer. 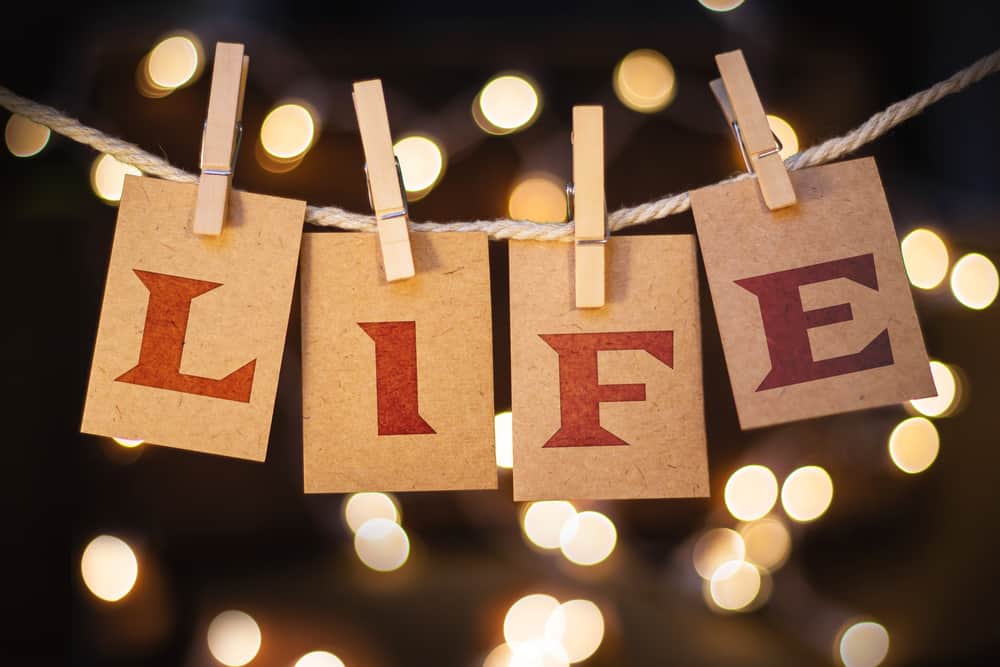 Over the next couple of months God asked me the same thing and again I gave the same answer. Finally, God really asked me, as though He knelt down and looked me in the eyes, and asked the same question.  I actually stopped and couldn’t answer. Finally, I hung my head and said, “It’s to run from the shame.

How can I have a child when I am not married and am already raising two children? I am a Christian now and how would that look?”  I cried so hard, I felt ashamed. Yet, I also felt quite relieved because I could finally identify what I was feeling. I had tried so hard to cover it all up. God took my face, full of tears and shame and said, “She is mine! I do not look upon you with shame.”

My life was forever changed in that moment. I had a couple of months to prepare and accept that we would be welcoming a new family member into our home. I prayed about what her name should be, and God said, “Noelle.”

This child is so incredibly unique, and I praise God for her every day. She is such an important part of all three of our lives.  She went on to have a good relationship with her father and his family.  She is so incredibly smart, that she graduated high school at age 16, skipping her senior year.

Noelle started college that next fall, still only 16-years-old. She has since graduated and started graduate school.  She is fiercely independent, but when we talk about God and how faithful He is, I see her light up. She has a strong calling for His Kingdom. After all, He did say, “She is mine!”

If you remember anything from my story, please let it be this: shame is no reason to stop a child from coming into this world.  I could have easily chosen to abort her, but God had already taken charge in my life. Sin still happens, but Noelle is a miracle of God – as all children are – and He has plans for each one of them.

I have been there, I have been afraid, I have felt shame, but what my heart felt when she said, “Thank you for choosing life for me,” puts everything back into perspective. Life = Love.

This article was written by Dena Baker.