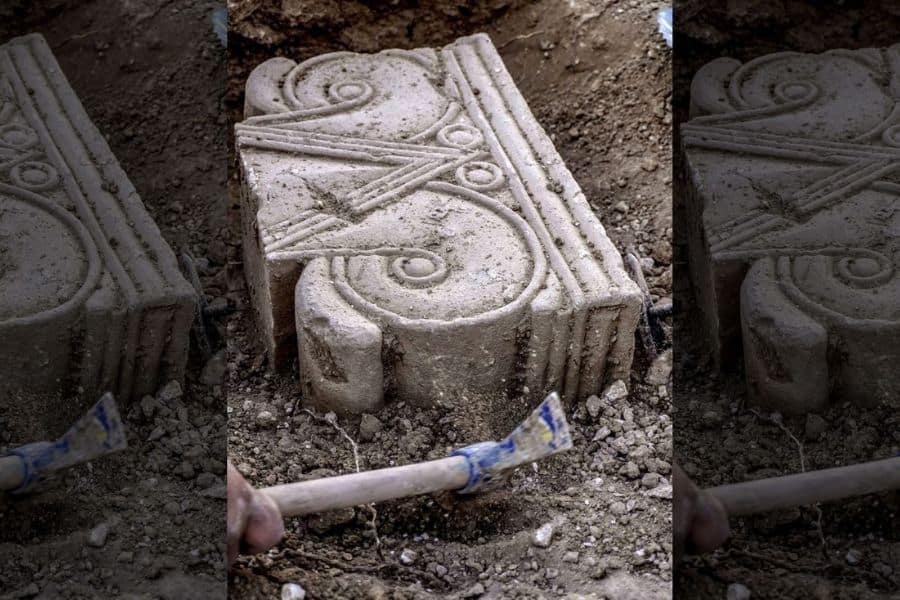 Mysterious remains of elaborate columns from royal structures engraved with symbols of Biblical-era Kingdoms of Judah and Israel were discovered in Jerusalem.

Archaeologists in Israel discovered capitals, the structure in the topmost part of a column, during an excavation. The mysterious remains were discovered at the Armon Hanatziv promenade in Jerusalem.

Three capitals were discovered engraved with the symbol of the Kingdoms of Judah and Israel. The same symbol can be found in the present-day five shekel coin of the State of Israel. They were said to have come from 960 B.C. to 586 B.C., according to Israel Antiquities Authority.

“These stone artifacts are made of soft limestone, with decorative carvings, and among them are capitals of various sizes in the architectural style known as ‘Proto-Aeolian’ – one of the most significant royal building features of the First Temple period, and one of the visual symbols of the period,” said the Israel Antiquities Authority, in a statement. “The importance of this artistic motif as a symbol representing the Kingdoms of Judah and Israel led the Bank of Israel to choose it as the image that adorns the five shekel coin of the State of Israel.” 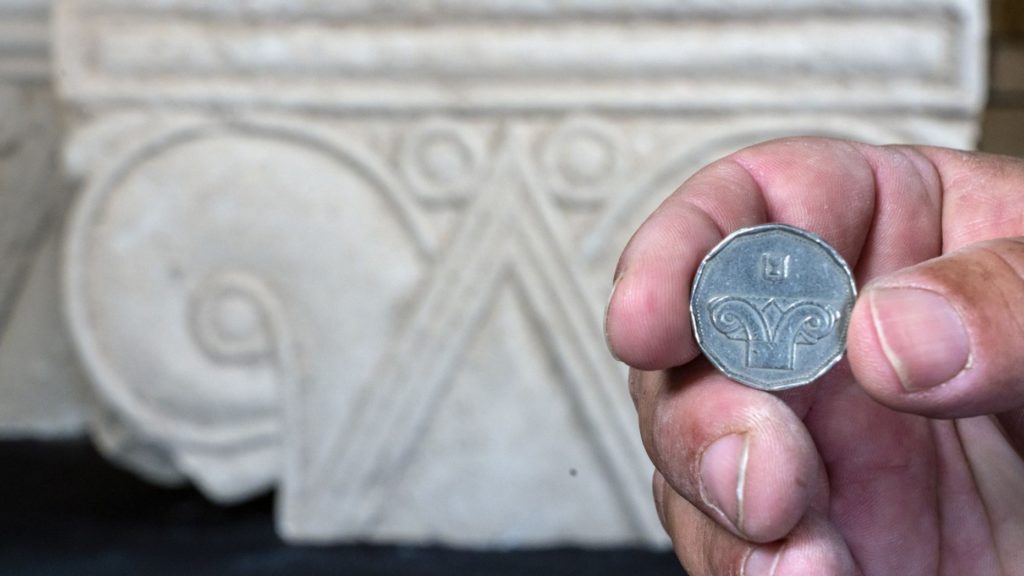 The magnificent structures were likely built during the times of Biblical kings Hezekiah and Josiah. These findings are according to Yaakov Billig, Director of the Israel Antiquities Authority’s excavation.

Along the three capitals found last week were items from lavish window frames. To the official’s surprise, two of the capitals were discovered on top of the other. These artifacts may have belonged to one of the kings of Judah.

“At this point, it is still difficult to say who hid the capitals in the way they were discovered, and why he did so, but there is no doubt that this is one of the mysteries at this unique site, to which we will try to offer a solution,” said Yaakov. 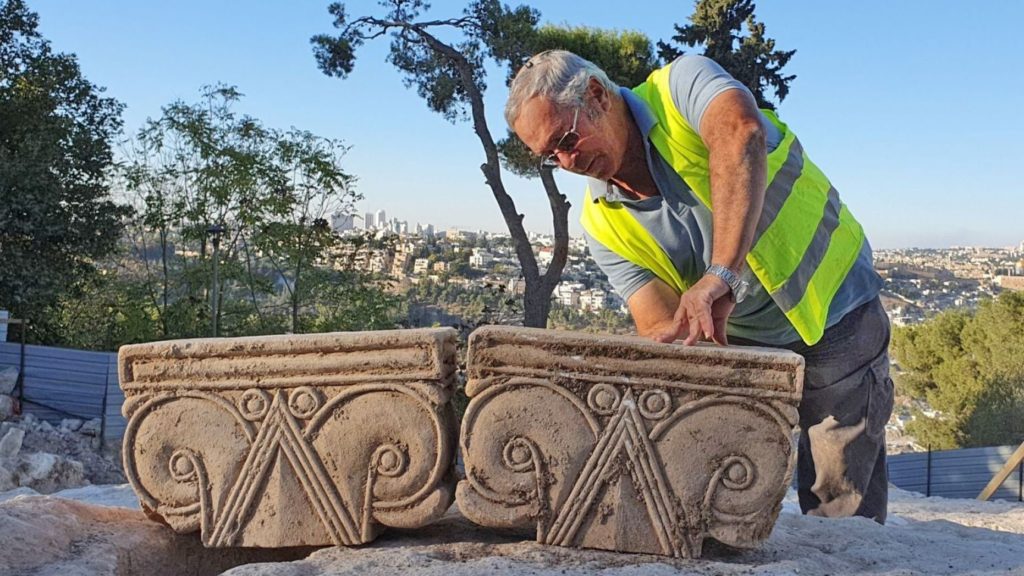