BREAKING
Israel-led Team Solves Mystery Why Lightning Strikes Fewer Times Over The Ocean...
Tourism In The Holy Land Is Soaring Back Up To Pre-Pandemic Highs
Lapid Speaks Directly To Palestinians—Offers Them “Another Way” Out Of The Ongoing...
Home Articles The Nation Of Edom Is An Example Of The Human Condition

The Nation Of Edom Is An Example Of The Human Condition 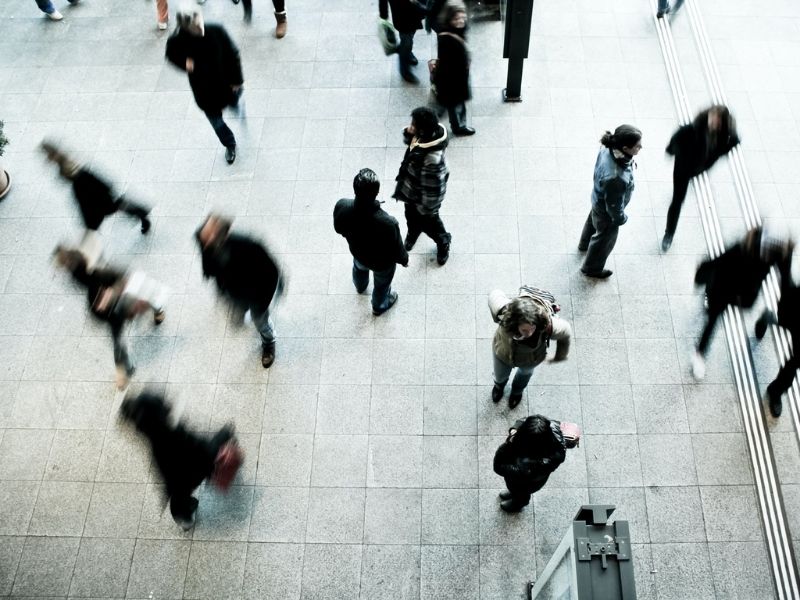 The Book Of Obadiah in the Bible contains God’s judgment against the nation of Edom. In the latter verses, prophet Obadiah presented how Edom is similar to humanity.

The nation of Edom

Obadiah is the shortest book in the Old Testament, having only 21 verses. The book centers on the divine judgment against Edom, leading to other nations as well.

Edom has a rich history linking itself to God’s people, the Israelites. In fact, Edom is Israel’s twin brother. We can recall, that Isaac, Abraham’s son, had two sons with Rebekah – Jacob and Esau. They were then renamed Israel and Edom. And although they reconciled once in their lifetime, initially, their relationship as brothers was tense.

Later on, their descendants became a great nation of their own tribe. And just like their forefathers, Israelites and Edomites had a troubled relationship.

When Babylon invaded the land of Israel, Edom did not just look on but also participated by taking advantage in plundering other Israelite cities. They would capture and kill Israeli refugees.

The day of the Lord

And so, God held Edom accountable for its actions. The Prophet Obadiah expressed God’s righteous anger in his book declaring that Edom would fall from the heights of their pride and self-exaltation.

Moreover, Obadiah wrote that the judgment will not only fall upon Edom but to other nations as well. He said in verse 15, “The day of the Lord is near against all nations.”

All prideful nations that act like Edom will also face God’s justice in the same way.

Interestingly, Edom in Hebrew is spelled with the exact letters as the word, humanity, or Adam. It only showed that Edom’s fall parallels God’s justice in opposing pride and violence among all nations.

But, there is hope. God’s judgment is not His final word. In Joel 2 and 3, the prophet Joel portrayed what would happen after the day of the Lord against all nations. God will save Jerusalem and all who will humble themselves and call on the name of the Lord.