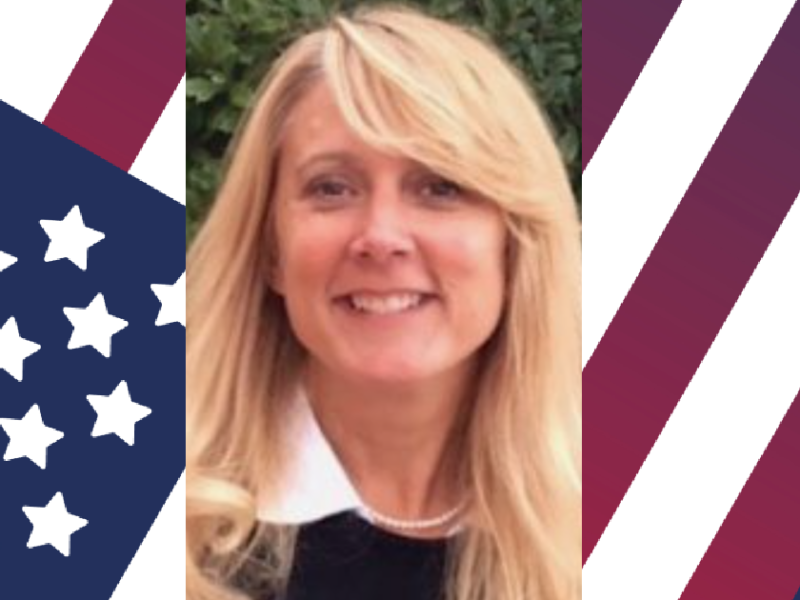 The Board of Directors of the National Day of Prayer (NDP) Task Force has announced that Kathy Branzell will succeed Dr Ronnie Floyd as NDOP President. While Kathy assumes her new role this week, Dr Floyd begins his new role as president and CEO of the Southern Baptist Executive Committee.

Kathy Branzell has been a longtime member of the Board of Directors of the NDP Task Force, having led and served alongside Vonette Bright, Shirley Dobson, Anne Graham-Lotz, and Dr Ronnie Floyd.

Responding to a question about her history with NDP, Kathy remarked, “For 19 years, I have had the privilege of loving and serving these amazing NDP leaders, supporters, staff and coordinators – including taking part in the ministry’s DC events, Summits, National Bus Tours, and philanthropy and partnership efforts. It’s been an amazing journey, and I believe that the best is yet to come.”

“Kathy is a great choice,” said Shirley Dobson, in a recent interview at this year’s NDP US Capitol prayer event. Mrs. Dobson served as NDP chairman for 25 years, stepping down in 2016. “She is a young woman of prayer who has a lot of energy. She knows all the volunteers, national area leaders and the 50 state coordinators. I’ve always lived by the slogan Where God guides, God provides — and he will provide for her.”

She turned down the job. She said she didn’t have a famous name like Graham or Dobson. God told her “I know your name.” Meet Kathy Branzell, the new President of the #NationalDayofPrayer. https://t.co/3hyvlN6vTq @NatlPrayer @RonnieFloyd

Reflecting on the future of the NDP Task Force under her leadership, Mrs. Branzell shared, “The next generation is filled with the Holy Spirit and passionate about prayer. I want to hear more from them and spotlight what they’re doing. Maybe we’ll talk less about Washington, and more about the whole nation and all the prayers being lifted up. We need them.

We would be foolish if we thought there was one generation, one ethnicity, one gathering, or one person that could call this nation to prayer. The Body of Christ is beautiful in reflecting every nation, tribe and tongue. Jesus never called us to go it alone. He never sent his disciples out alone. We will continue to reach out to every community and all denominations, because we’re all the Body of Christ.”

Along with her work on behalf of the National Day of Prayer Task Force, she is the founder and president of Fellowship and Christian Encouragement (FACE) for Educators where she authored 17 years of weekly scripture reading, prayer prompts and devotionals for educators to use to use in their weekly prayer meetings throughout the school year.

She is the author/co-author of five books including, An Invitation to Prayer; Developing a Lifestyle of Intimacy with God; 40 Days of Love: A Prayer-Care-Share Devotional; Prayer Warrior: the Battle Plan to Victory; An Apple a Day: 365 Day devotional for Teachers; and A Prayer Warrior’s Guide to Spiritual Battle.

She earned her bachelor’s degree in Education and Human Development from the University of Georgia, and her master’s degree in Biblical Studies from Liberty Theological Seminary. She has served as a Rapid Response Chaplin for the Billy Graham Evangelical Association, and the National Coordinator of LOVE2020 and National Facilitator for the Mission America Coalition (Now The Table Coalition)

Having raised two children with her husband Russ, Kathy lives in Atlanta, Georgia. She plans for the prayer ministry to continue as a remote team, as several NDP staff are based in Colorado Springs, Colorado. Her fifth book, a devotional entitled An Invitation to Prayer (BroadStreet), released last month. 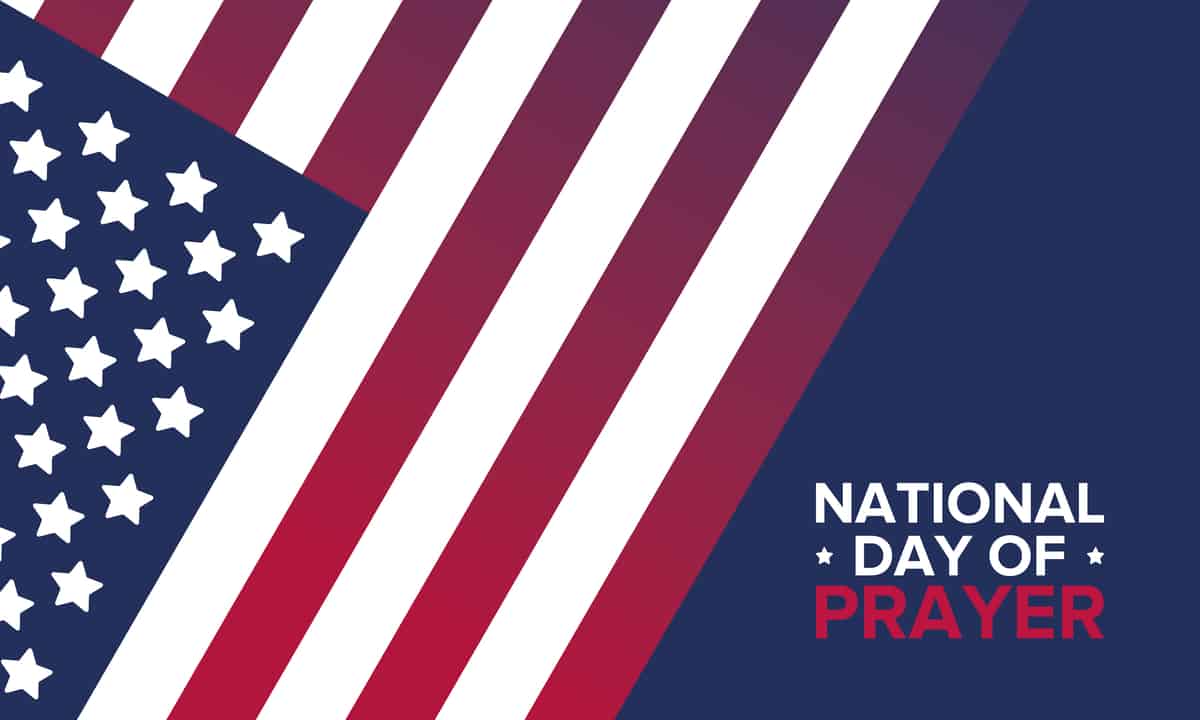 About the National Day of Prayer

To learn more, or to find a National Day of Prayer event in your community, visit www.NationalDayofPrayer.org.

For just $100 per month you can bring the gospel to 10,000 homes. Join us as media missionaries! GIVE NOW
VIEW COMMENTS
« Girl Born With No Arms Becomes An Army Cadet Man With Cerebral Palsy Earns A Bachelor’s Degree Against All Odds »