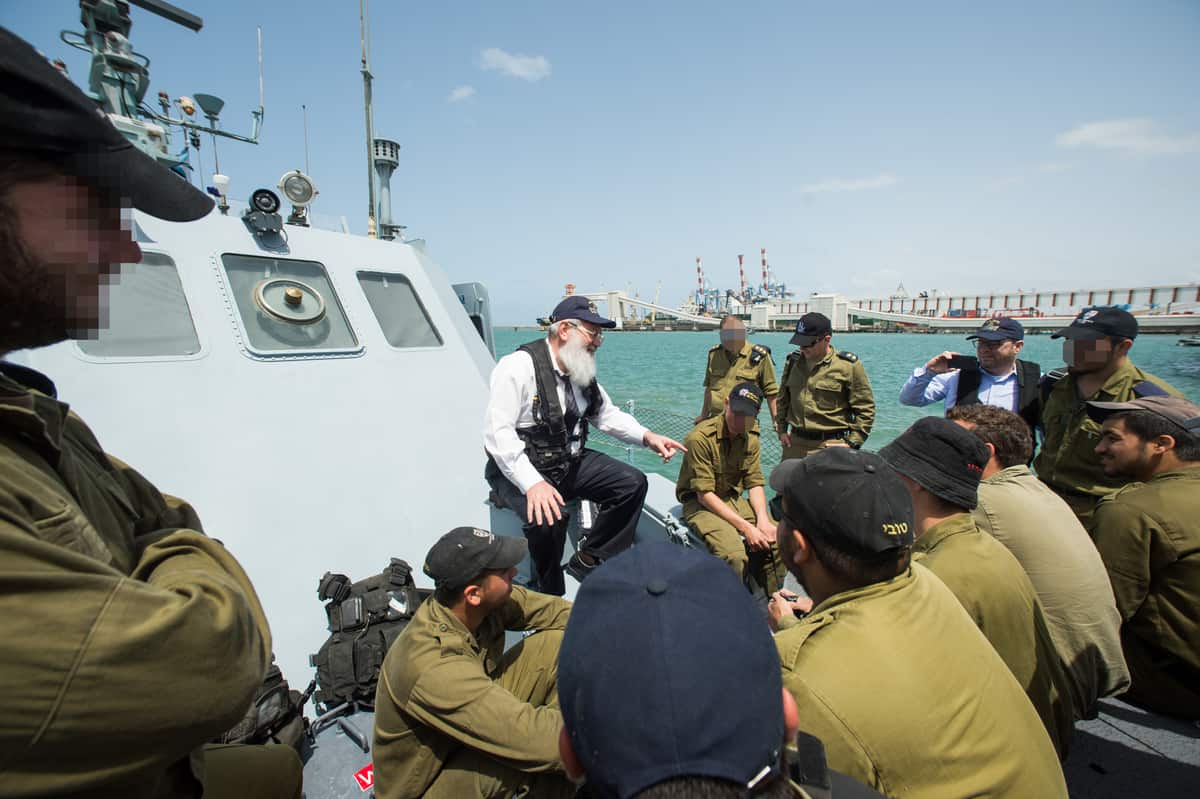 Israel naval vessels intercepted two protest ships attempting to break the maritime barricade of the Gaza Strip Sunday and escorted them to the Ashdod port, the IDF said in a statement.

The main protest ship, al-Awda (The Return), set sail from Copenhagen, Denmark in May to protest the 10 year naval blockade of the coastal enclave, as well as to protest the transfer of the United States’ embassy in Israel to Jerusalem.

Shortly before 3 pm, the bridge of the ship wrote on Twitter that Israel Navy officials had “hijacked” the ship and said the military would use “any means necessary” to prevent the protesters from reaching Gaza. The protesters refused to stop and wrote on Twitter that they planned on docking in Gaza City at 9 pm local time. An hour later, the IDF Spokesman’s Unit said in a statement that both flotilla ships had been boarded and were being escorted to Ashdod. The military said that no “unusual incidents” took place during the operation.

The attempt was the latest in a decade-long series of attempts by pro-Palestinian activists to break the naval blockade. Two years ago, 13 women, including Northern Ireland’s Nobel Peace laureate Mairead Maguire headlined a “Women’s Boat to Gaza” before being some 35 nautical miles off the Gaza coast and detained.

Then, as today, Navy officials said that the maritime blockade is legal and stressed that naval officers had warned the protesters “several times to change course” before boarding.

By far, the biggest flotilla to sail for Gaza was in 2010, when six ships sailed for Gaza headed by the Mavi Marmara, a Turkish-registered vessel. But IDF navy seals who boarded the ship were attacked with metal bars, baseball bats and other debris by passengers on board the Marmara.

Several IDF soldiers were hospitalised and nine Turkish nationals died as a result of the clash.