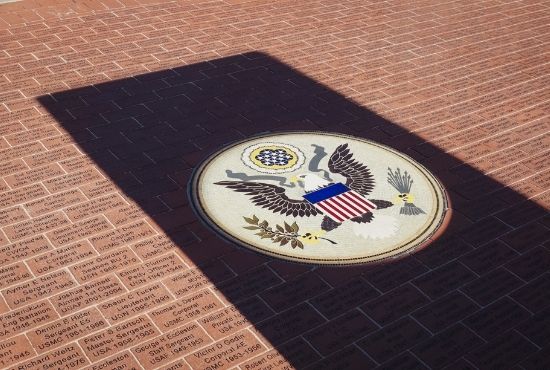 An ex-Navy SEAL boldly said that Jesus is the best way to prevent dreadful mass shootings like the recent happening in Uvalde, Texas.

Veteran Navy SEAL Jimmy Graham gave a powerful one-word answer when he was asked about the best thing that could prevent mass shootings. “Jesus,” he said boldly without having any hesitations. He then continued to explain that he believes that America has now fallen away from its biblical foundations.

“There’s nothing wrong with the plan; we’ve just chosen not to do it,” he added. 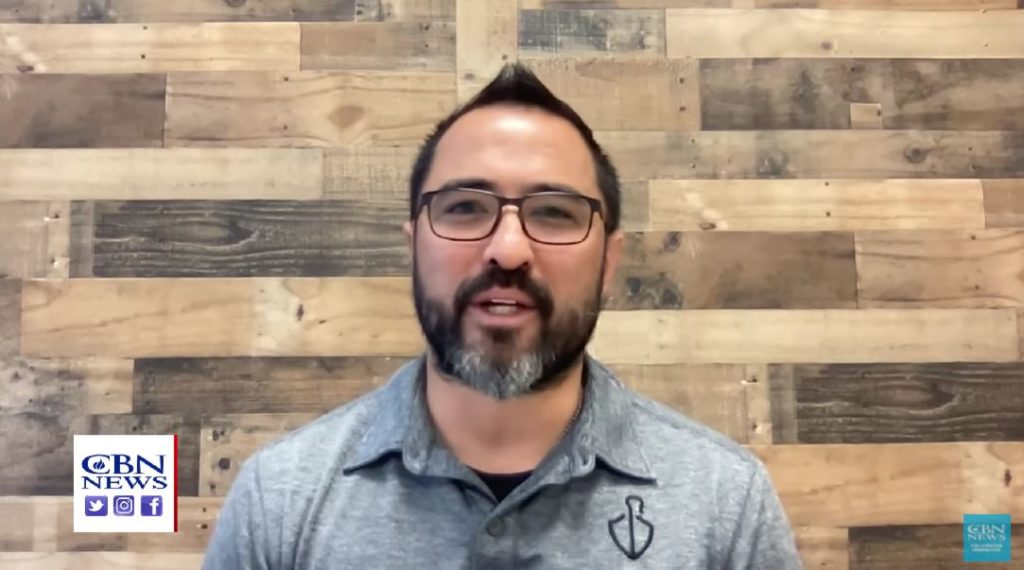 Jimmy is the founder of Able Shepherd, a training program that equips people to protect the community. He is training people to be prepared for dangerous situations, including mass shootings. The father of four also emphasized the need for teachers to be well trained and equipped for such situations.

“People need to be trained,” he said. “Teaching has changed … that’s unfortunate. I hate that I need to say that … there need to be more trained individuals.”

He then concluded that to solve the reality of our cultural struggles, we need the eternal truth.

“Our nation continues to build higher, higher, higher, while simultaneously chipping away at the foundation,” Jimmy said. “There are repercussions for that. There are consequences, and we’re living them, and it’s just getting started.”

“I love this country, and it breaks my heart to see what’s happening.”