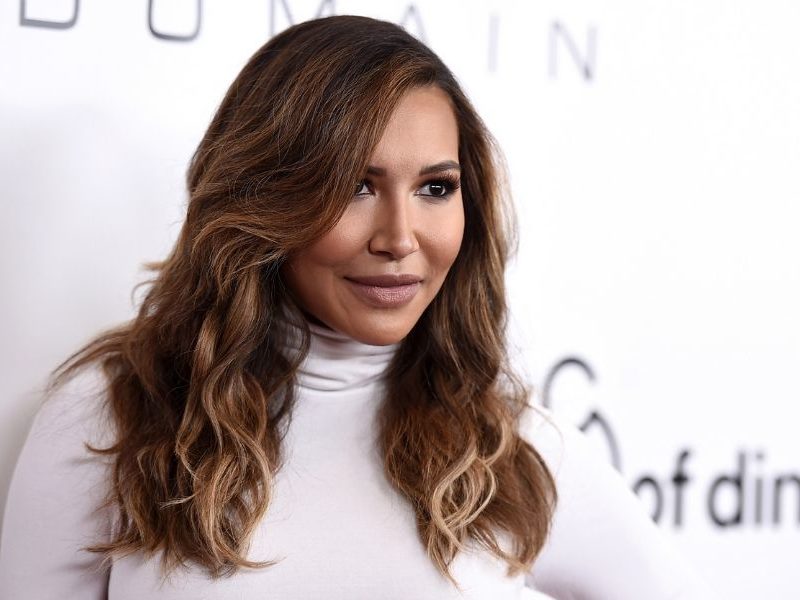 Hollywood stars are asking for prayers for actress Naya Rivera who went missing during a boat ride.

Actress and singer Naya Rivera, who is best known for her hit series “Glee,” went missing Wednesday afternoon. It happened while she and her 4-year-old son were on a boat ride at a lake in Los Padres National Forest in Ventura County.

The 33-year-old celebrity rented a boat around 1 P.M. and around 4 P.M another boater found the young boy sleeping on the boat by himself. The child told the authorities that he and his mother went swimming but Naya never returned to the boat. It is yet unknown how the child made his way safely back to the boat. 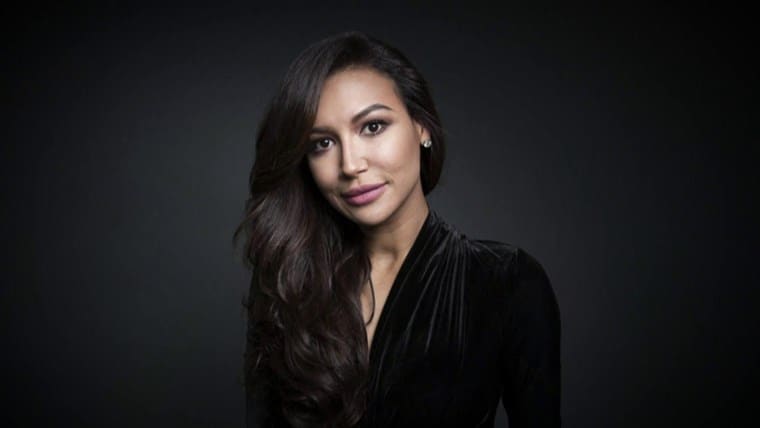 Ventura County Sheriff’s Office immediately conducted a search and rescue operation. However, two days have passed but they were not still able to locate Naya. Moments before Naya Rivera was reported missing, she posted a photo on her Instagram. It was a photo of her and her son with the caption, “just the two of us”. Hollywood stars are asking for prayers for the actress.

“We need all the prayers we can get to bring our Naya back home to us. We need your love and light,” co-star Heather Morris wrote on her Instagram account.

“Prayers up for the lovely Naya Rivera. We starred alongside one another in her first very television series, The Royal Family, and I’ve watched her career blossom ever since. Please God, don’t cut this life short,” Jackee wrote on Twitter. 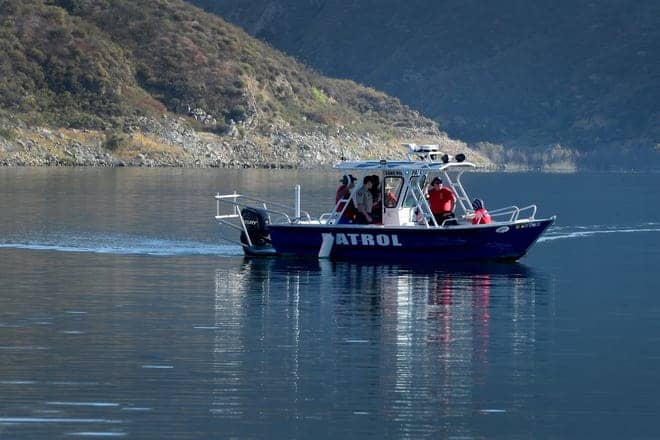 “Every day you’re alive is a blessing”

A few days before the incident, the actress also reminded everyone to treasure every moment.

“No matter the year, circumstance, or strifes every day you’re alive is a blessing,” Rivera wrote on Instagram. “Make the most of today and every day you are given. tomorrow is not promised.”

For just $100 per month you can bring the gospel to 10,000 homes. Join us as media missionaries! GIVE NOW
VIEW COMMENTS
« 6 Ways To Destress When You Are A Stressed-Out Parent 10 New Christian Songs You Must Hear To Fight Loneliness Amidst COVID-19 Crisis »