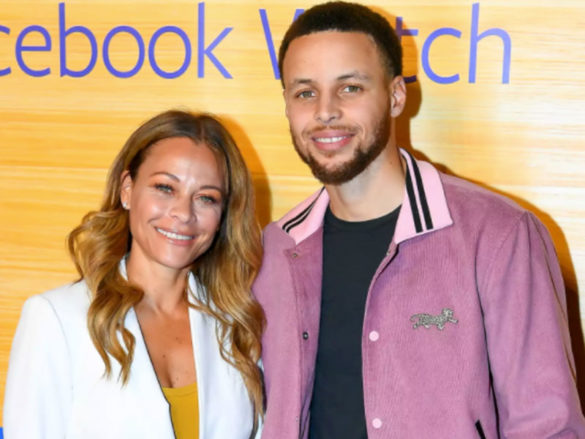 Mom of NBA star Stephen Curry reveals she almost chose to abort him when he was still in her womb 34 years ago.

Almost everybody knows Stephen Curry—the NBA star who is deemed one of the best players in NBA history. As one of the NBA’s greatest basketball guards, he reached “21 points and 12 rebounds” at the recent Western Conference Finals. More so, he led the Golden State Warriors to its victory in the first game. 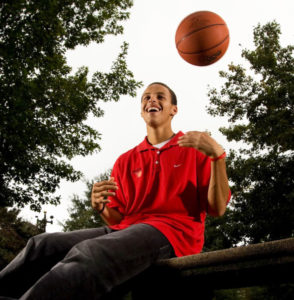 Stephen married his wife, Ayesha, in 2011. Today, they have three kids—“two daughters and a son.” With his bold profession about his faith, the NBA star’s impact on fans is undeniable. He never hides the fact that he is a child of God no matter what he is known for, especially in the sports industry.

“People should know who I represent and why I am who I am. And that’s because of my Lord and Savior,” he said. 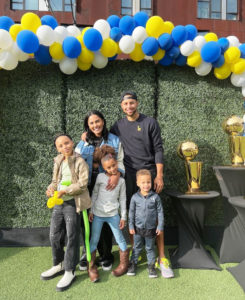 Further, Stephen not only professes his faith in Jesus, he also shows it through his good works. The NBA star helps other people whenever an opportunity shows up. Like the generous act he did during the pandemic, giving over 15 million free meals to families. It’s just one of the many things the NBA star displayed the love of Christ through his life. And unquestionably, many people have been blessed by his life. 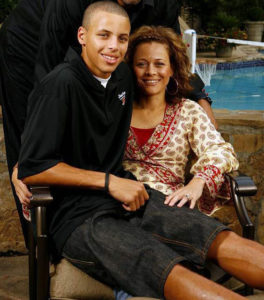 Now, Steph’s mother, Sonya, revealed how she almost tried to abort Stephen 34 years ago. In a book that Sonya wrote, she detailed how she prepared to go to the Planned Parenthood clinic and end her pregnancy. It was after she got pregnant again, following one abortion during high school. But thankfully, God intervened, and the Holy Spirit spoke to her not to do it.

“God had a plan for that child,” Sonya said. “There could be no Stephen. If I would have gone through that there would have been no Wardell Stephen Curry II.”

Indeed, God had a plan, seeing how the NBA star is impacting many lives today for God’s glory. 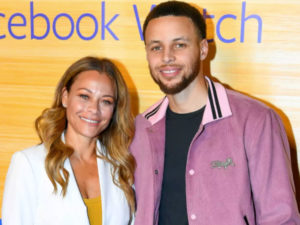