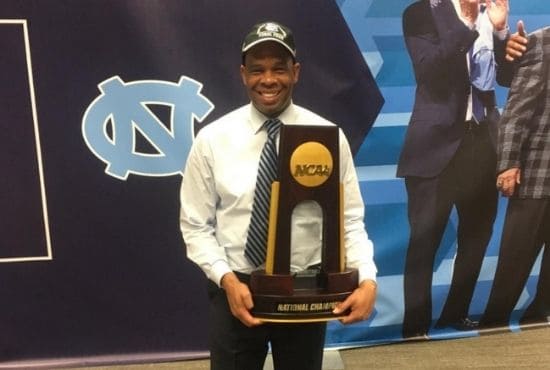 North Carolina Tar Heels coach Hubert Davis views his coaching job as missionary work and shared that he is constantly praying for his players.

Hubert Ira Davis Jr. is this season’s North Carolina Tar Heels’ new head coach. He also has been for the University of North Carolina from 1988 to 1992. He then played in the National Basketball Association (NBA) from 1992 to 2004.

In 2012, he has served as Tar Heels’ assistant coach until coach Roy Williams’ retirement last year. This would be his first season in the NCAA tournament as the team’s head coach. And with Hubert as the head coach, he has led the team back to the final four. 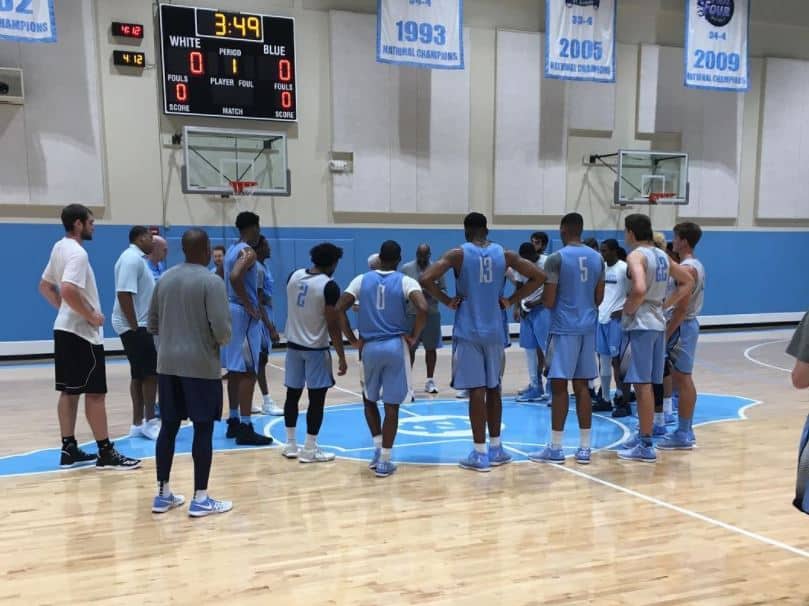 During the semifinals game with Duke on Saturday, he revealed that he has been constantly praying for his players.

“One of the things that I do is I pray all of the time that Jesus would put good people in my kids’ life, like Coach Smith, Coach Guthridge, and Coach Williams,” Hubert said. “People that genuinely care for you, that there’s no hidden agenda, they’re genuinely on your side.”

Hubert Davis has always been open about his Christian faith. In his introductory press conference last year, he even boldly said that his “faith and foundation is firmly in my relationship with Jesus. It just is.” He is also considering his coaching career as an opportunity to share the love of Christ with the players.

“As I’ve said before, I look at this job as missionary work,” he said in a press conference after the team’s victory against Baylor on March 20. “I’ve been given an opportunity to be the head coach of this program and be a part of this program for the last 10 years. Every day I get a front-row seat to be able to help out these kids, and it puts me in a place of humbleness and thankfulness and appreciation to be a part of their lives.”