BREAKING
Catch a Ride on a Shared Scooter—“Micro-mobility” Coming to Tel Aviv Next...
Israel Military to Conduct First-ever Simulated Strike on Iran
‘Injury to the Heart of Iran’: Details on the Life and Death...
STAND WITH UKRAINE
Home Articles Near Death Experience: One Man’s Story Of Life After Death

Near Death Experience: One Man’s Story Of Life After Death 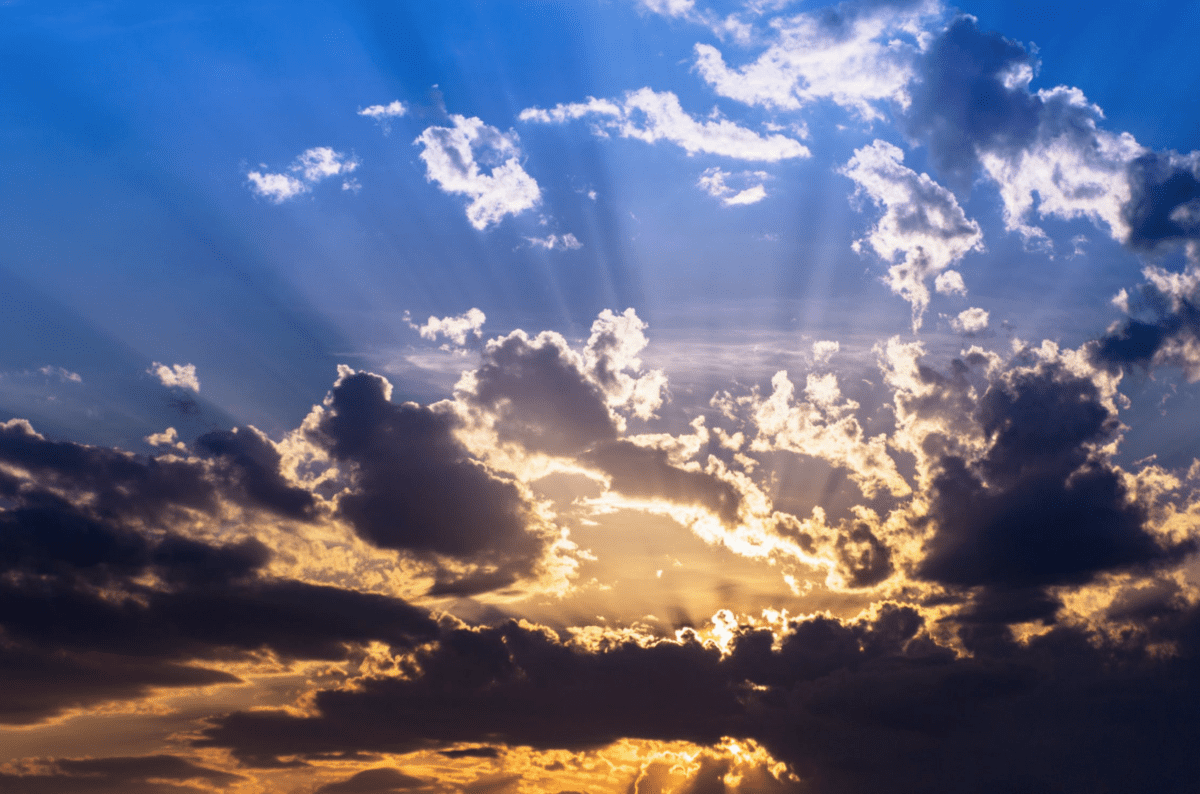 People having a near death experience is more common than one may realize.  John Burke, author and pastor of Gateway Church, recently published a book based on research he has been doing on near death experiences.  The book, published in 2015, is called Imagine Heaven: Near-Death Experiences, God’s Promises, and the Exhilarating Future That Awaits You.  In his book, Burke discusses over 100 accounts of individual near death experiences and how they relate to Scripture. 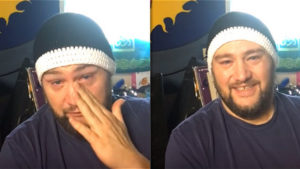 May 13, 2016 was a typical day for Seth Cowan until his heart stopped beating.  Seth was suffering from a heart attack due to blockage in his main artery.  He began having chest pain and called for help, but those around him thought he was joking.  He called 911 himself and staggered out to the end of the driveway.

What happened next was what science calls a near death experience. Seth recalls, slowly losing consciousness as he rode in the ambulance.  As he slipped away a glorious white light suddenly appeared…and he had an encounter with Jesus.

Statistically, only 10% of people survive this type of heart attack.  However, Seth was one of the few that survived to tell his story.  It simply wasn’t his time yet.  After this near death experience, Seth shares the love of Christ and let people know that Jesus is real.  He concludes, “This is my new job: to testify on behalf of my Lord and Savior Jesus and to shout all praises to Jesus in a positive way.”

John Burke presents similar findings in his book, Imagine Heaven, that reveal how the persons life was impacted after their near death experience.  Many report having a more active relationship with God, just as Seth Cowan did.

As believers, we have hope beyond this life.  We can trust in God’s promise be to “give us a hope and future” as believers.  Let’s trust Him at His word!