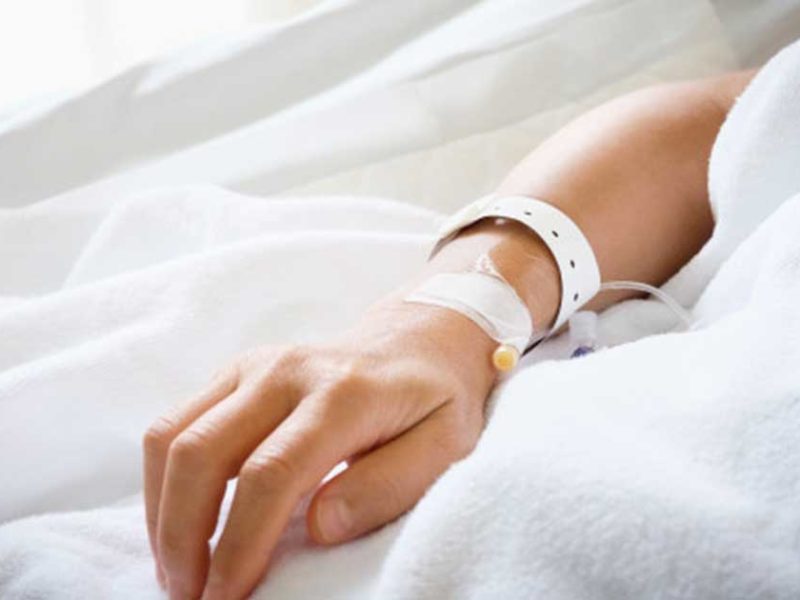 Lisa is a hardworking wife and mom of two young children.  She and her family live a great life together. However, one Christmas eve, something horrifying and unexpected happened to them.

Lisa felt that her flu was coming back.  She was dizzy and felt an electricity all over her body.  Unbeknownst to her, her heart went into cardiac arrest.  Her husband, Scott, heard her scream and found laying in a cold sweat in their bedroom.

Scott immediately took her to the hospital, but while they were on the freeway, he could barely hear her breathing.  Lisa felt her heart rate slowing and she knew she was dying.  Suddenly, she wasn’t in the truck anymore.  She seemingly died en route to the hospital.

All of a sudde,n her soul left her body and she could see everything from above. Very quickly, she met a young man with an expression of great love on His face.  She was in awe of His presence.  Standing in front of her was, who she truly believed to be, Jesus Christ.

He counseled her about the wrong choices she made when she was still alive on earth.  At the end of their conversation, Jesus told her she was forgiven.

Several hours later, doctors told Lisa’s husband Scott that she was not going to make it through the night. She was in a coma and in critical condition.  However, God makes impossible things possible.  She miraculously survived that ailment because of God’s amazing grace and power.

For just $100 per month you can bring the gospel to 10,000 homes. Join us as media missionaries! GIVE NOW
VIEW COMMENTS
« Five Minutes Before Taking His Own Life, This Man Challenged God! How to Overcome an Addiction »