written by The Israel Insider December 2, 2020 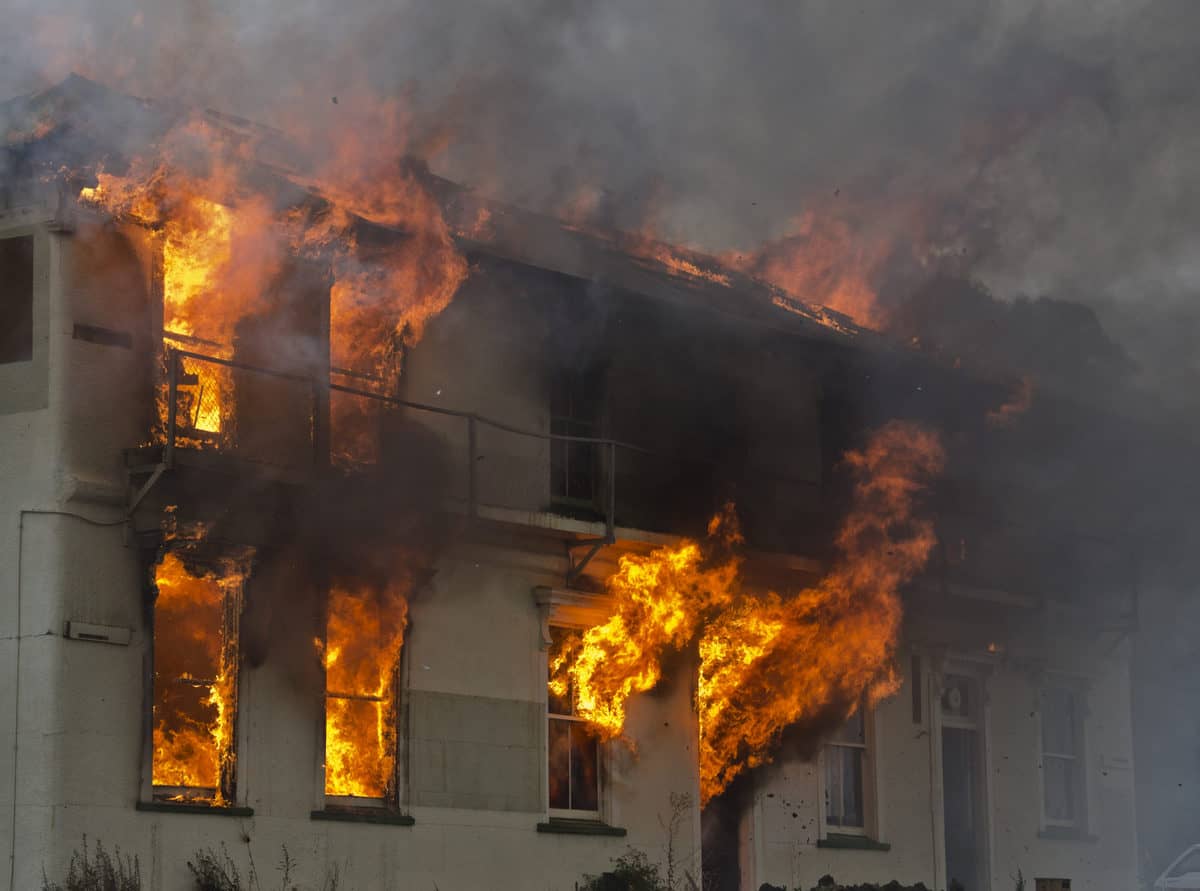 Nearly 30 people were injured in an early Tuesday morning fire in a complex of six apartment buildings on Sorotzkin Street in the Romema neighborhood of Jerusalem.

Entire families with children were trapped inside. The fire spread quickly through the building. It burned the storage units as well as vehicles that were parked in the parking lot.

18 firefighting and rescue teams, including 52 firefighters and volunteers from Jerusalem District stations, and teams from the special rescue unit, were all active in rescuing trapped civilians at the scene.

United Hatzalah volunteer EMT Nachum Eisenbach, who was the first medical responder to arrive at the scene, shared that when arriving, the fire had already spread to the building where dozens of residents were waiting to be rescued by firefighters. The blaze had spread to the parking area at the bottom of the building and prevented the residents from exiting.

After firefighters evacuated the residents, together with other EMS personnel, he provided oxygen to several of the victims who suffered from smoke inhalation.

United Hatzalah volunteer EMT Chanoch Re’em added that they knocked on doors of residents in the surrounding buildings and instructed them to evacuate due to the danger posed by the fire.

With the help of other first responders, they treated the injured, some of who suffered contusions and abrasions after jumping from windows in an attempt to flee the blaze, and provided oxygen to others who suffered from smoke inhalation.

United Hatzalah volunteer EMT Ben-Zion Shpitzer said he treated a man in his 30s who was injured after he jumped from his balcony to flee the thick smoke that was collecting in his house. He was taken to the hospital in moderate condition.

Many of those who sustained injuries were infants and children who also suffered from smoke inhalation,” he said.