How Nelson Mandela was Inspired by a Jewish teenage girl 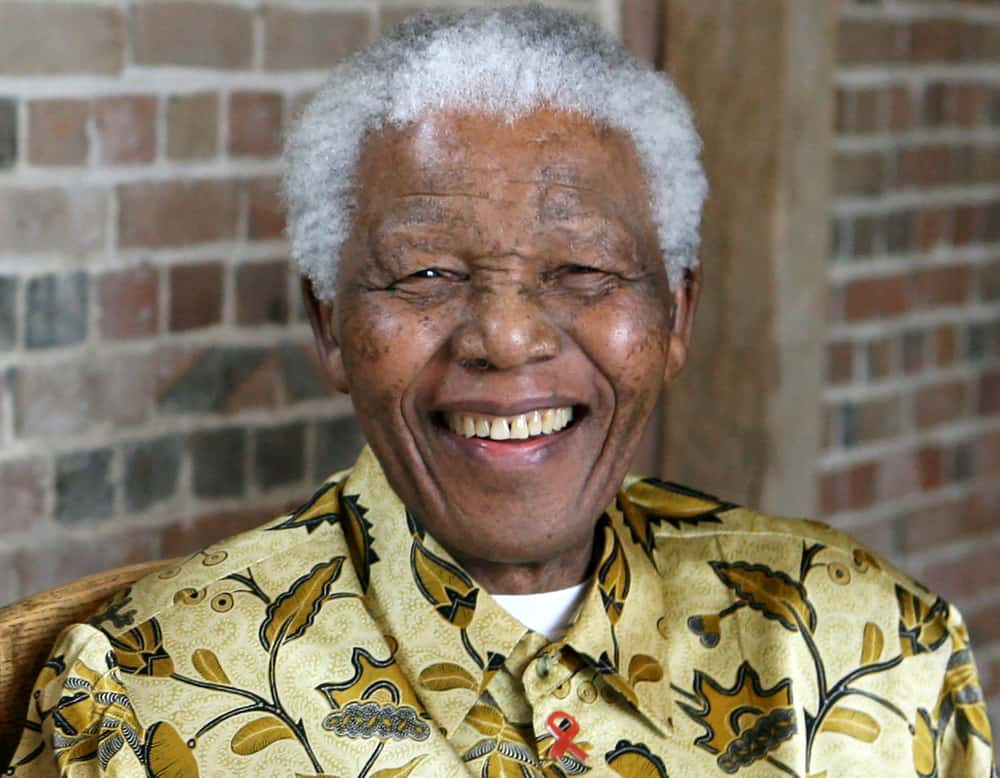 Each year the world celebrates Nelson Mandela Day on 18th July, the day he was born 100 years ago. With this year being the 100th Anniversary of Mandela’s birth, South Africa held major celebrations with a stadium event that included and address by former US President Barrack Obama. In celebration of the UN observance of this annual event, Anne Frank House posted this video tribute to Mandela who is affectionately known in South Africa as ‘Madiba’.

It’s incredible to think that Mandela read the dairy of Anne Frank when he was imprisoned for more than two decades on Robben Island, a remote fortress off the Cape coast and the impact it made on his life. His was indeed a ‘Long Walk to Freedom’,  (the title of his autobiography) but he persevered to influence whole new generations of people as Ann Frank has done.

The footage above comes from the documentary Het Achterhuis op Robbeneiland (The Diary on Robben Island) by Dutch broadcasting cooperation VARA and aired in 1995.

In the video Mandela shares how he and his fellow ANC inmates identified with the Jewish girl who was forced into hiding to escape the Nazis. He tells how the lessons of the tragedy surrounding Anne sunk deeply into their souls and encouraged them, because if a girl of 13 could get through it, so could they. 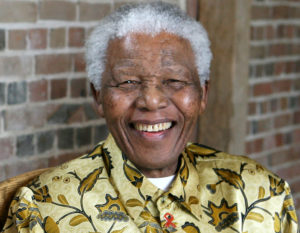 He describes Ann Frank and her actions as unique and how she is a role model for people today, both young and old. He talks about the invincibility of the human spirit and how Anne encouraged him greatly.

“Like Anne Frank we were subjected to the most brutal policy, where a majority kept a minority in bondage as was the case in South Africa which tried to imitate the views of the Nazis. This was the relevance of Ann Frank’s diary to us.

“We never lost hope of returning. It was for us to continue our commitment to these fundamental principles because to do so we were following in the footsteps of great fighters for human rights including Anne Frank.”

Perhaps it was this connection with a 13-year old Jewish girl that would later lead Mandela to declare: “We insist on the right of the State of Israel to exist within secure borders.”

This is statement is more apt today than ever as the new South African Government considers severing ties with the Jewish State. “How apt is this billboard on a day when we celebrate #Mandela100” says SA Friends of Israel in a tweet. 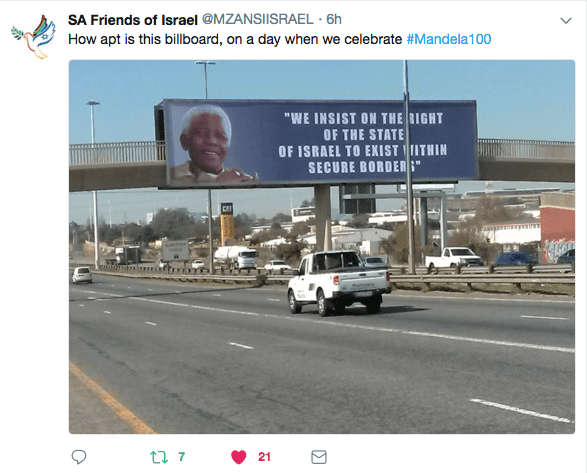 SA Friends of Israel is organising a March in Pretoria next week in support of Israel. See our post Christians Call South Africa to Cease Efforts to Sever Ties With Israel. One wonders if Nelson Mandela was still alive if there would be a need for such a march. South Africa’s new leaders should not forget Anne Frank or her Jewish people.