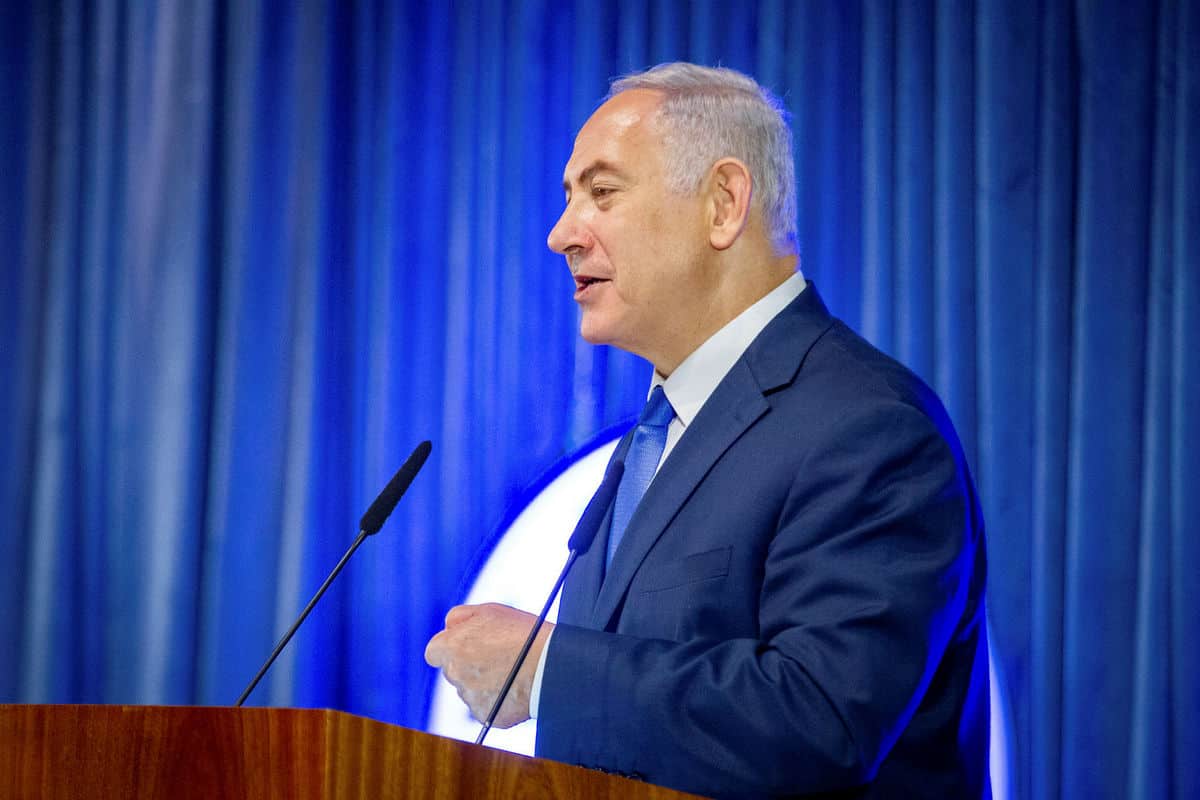 “Israel is acting against the threat of radical Islam, which is a threat to Israel and the entire world. We prevent terrible attacks, including here in France. Israel has stopped big terror attacks in Europe and will continue to do so,” he said.

Speaking ahead of a meeting later in the day with French President Emmanuel Macron, Netanyahu also addressed the issue of antisemitism in France. Antisemitism in Europe and in France in particular is something that has ancient roots, but has found a new expression, Netanyahu said in an apparent reference to radical Islam.  “We need to fight it,” he said. “ This is not only the policy of my government and the current president, but of previous presidents and previous governments, and that is important. The main thing to understand is that it doesn’t stop at the Jews. Hatred for the Jews always spreads to bigger problems, and therefore it is possible to recruit others. I will speak about this issue today with President Macron.”

Netanyahu is in Paris as part of a three-day European tour aimed at persuading Germany, France, and the United Kingdom to agree to tougher measures against Tehran following the United States President Donald Trump’s withdrawal from the Joint Comprehensive Plan of Action nuclear deal. He met Monday in Berlin with German Chancellor Angela Merkel and following his meeting with Macron will head for a meeting with British Prime Minister Theresa May.