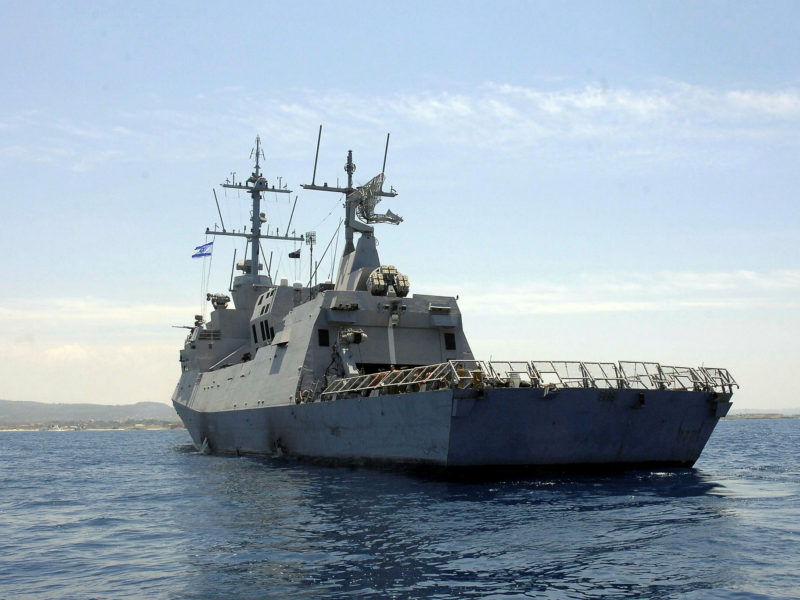 Prime Minister Benjamin Netanyahu revealed that Iran is attempting to circumvent the sanctions on the country and is covertly exporting petroleum by sea, and called on the international community to fight this.

Speaking on Wednesday at the Haifa Navy Base during the Israel Navy cadets’ course graduation ceremony, Netanyahu charged that “Iran is trying to bypass the sanctions on it through the covert smuggling of petroleum via the sea. As these attempts expand, the navy will have a more important role in efforts to block these Iranian actions.”

He further called on the international community to “halt, by any means, Iran’s attempts to bypass the sanctions via the sea.”

President Donald Trump in November 2018 re-imposed a set of harsh sanctions on the Islamic Republic in an effort to curb its belligerent conduct in the Middle East and after the US withdraw from the nuclear pact with Iran earlier in the year. The sanctions end all the economic benefits America granted Tehran for the nuclear deal.

The country’s currency has tanked, and Iran’s oil exports have also dropped by 40 percent in the past year.

The financial crisis in the Islamic Republic has also significantly affected one of its primary terror proxies, the Lebanon-based Hezbollah terror organization.

For just $100 per month you can bring the gospel to 10,000 homes. Join us as media missionaries! GIVE NOW
VIEW COMMENTS
« Rainfall in Israel Exceeds Annual Average for First Time in 5 Years Christian Teenager Brings Katy Perry To Tears During Her American Idol Audition »