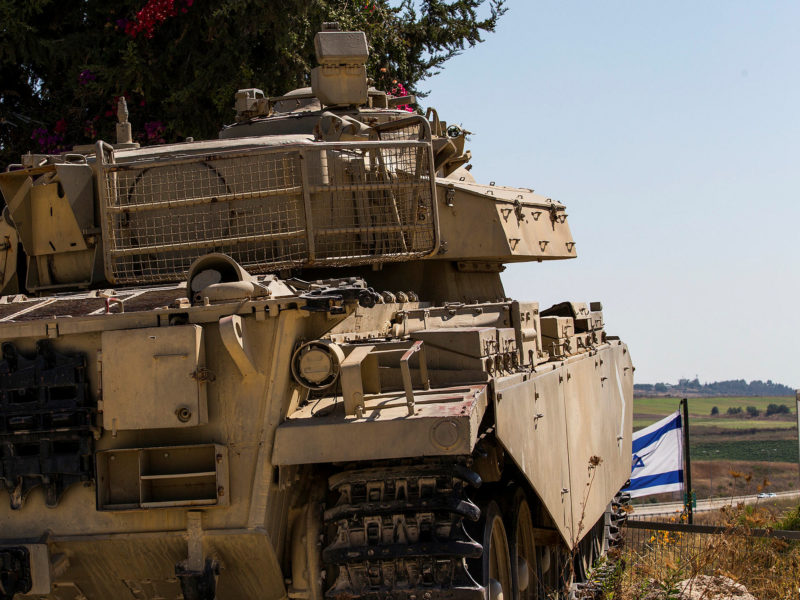 Prime Minister Benjamin Netanyahu confirmed to the Foreign Affairs and Security Committee on Monday morning that “Israel has engaged in military operations in Syria since the downing of the Russian plane.

According to Channel 10 Senior Diplomatic Reporter Barak Ravid, Netanyahu told the committee that Israel’s “intelligence planes are gathering information and I don’t want to talk about other operations in this setting.

“Our intelligence tells us that the amount of Iranian arms smuggling through Syria to Hezbollah in Lebanon has substantially decreased since the downing of the Russian plane,” he said.

In the capacity of Defense Minister, Netanyahu made it clear that “we still have good relations with Russia.

“My conversation with Putin in Paris was excellent,” he continued, “I proposed enhancing de-confliction talks between the IDF and the Russian army.”

Earlier in the meeting , Netanyahu said that on Sunday he had officially entered the position of defense minister.

“I met with Chief of Staff Gadi Eizenkot and with the appointed Chief of Staff, Aviv Kochavi. We are preparing for all challenges… As I said last night, we are in a battle that has not yet ended.”
He said the current period of security was “sensitive” but that he trusts the IDF, the security forces, and the citizens of Israel.

“Together we can meet any challenge – and we will ensure the security of Israel,” he concluded.

For just $100 per month you can bring the gospel to 10,000 homes. Join us as media missionaries! GIVE NOW
VIEW COMMENTS
« Woman Bravely Confronts Husband’s Ex-Girlfriend When Holy Spirit Prompted Her Calls For Counter-boycott As Airbnb Removes Judea and Samaria Homes From Listings »