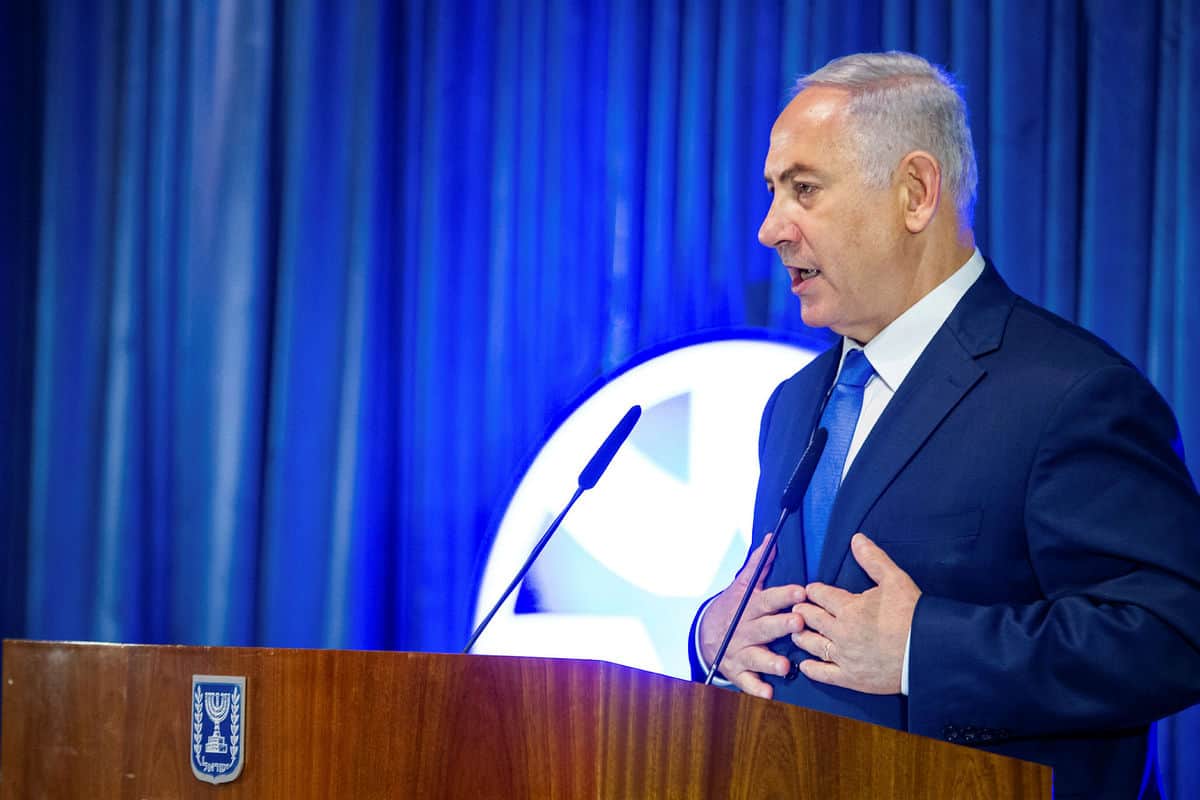 On June 27, Netanyahu told reporters at the Defense Ministry in Tel Aviv that Israel and Poland had established teams to reach “joint understandings,”and  praised Polish Prime Minister Morawiecki and the Polish government for establishing an “official Polish group dedicated to the dialogue with its Israeli partners on historical issues relating to the Holocaust.”

Thursday, however, a full-page ad signed by both leaders published in local and international media by a Warsaw-based not-for-profit with ties to the Polish government sparked a strong round of criticism.

“This declaration has no historical or factual legitimacy,” Bennett said. “It would be better to have no statement at all than to have one that is full of lies and signed by the government of Israel.”

Bennett stressed that the cabinet had not been given an opportunity to review the statement and that it does not represent the government’s views.

“It is unacceptable to me, as the minister of education, and I demand that the prime minister change or annul (the statement) immediately. Else, let him table it for discussion and a vote by the cabinet, where I’m sure it would be rejected,” Bennett fumed.

Meretz chairwoman Tamar Zandberg added that Netanyahu had “sold his soul to the devil” and “abandoned the European Jewish community.”

Among other issues, Yad Vashem rejected the equation of anti-Polish sentiment with anti-Semitism, calling terms such as ‘anti-Polonism’ “fundamentally anachronistic” that have “nothing whatsoever to do with anti-Semitism.”

Alongside Yad Vashem’s condemnation, however, Yaakov Nagel and Yosef Ciechanover, two close aides to the prime minister who negotiated the deal, said that Yad Vashem Chief Historian Prof. Dina Porat had accompanied the negotiations “from the start” and signed off on the joint declaration.

“The joint declaration signed by the Polish government includes explicit reference to the fact that the right to conduct independent research has been preserved, and that no law prevents or will prevent this in the future,” Nagel and Chiehanover said.

But a spokesman for Yad Vashem distanced the organization from Porat’s stamp of approval, saying only that “Dr. Porat is Yad Vashem’s Chief Historian. Her involvement in any process regarding the join statement between Israel and Poland was not done on behalf of Yad Vashem. Prof. Porat is also the Head of the Kantor Center for the Study of Contemporary European Jewry and holds the Alfred P. Slaner Chair for the Study of Contemporary Antisemitism and Racism at Tel Aviv University.”