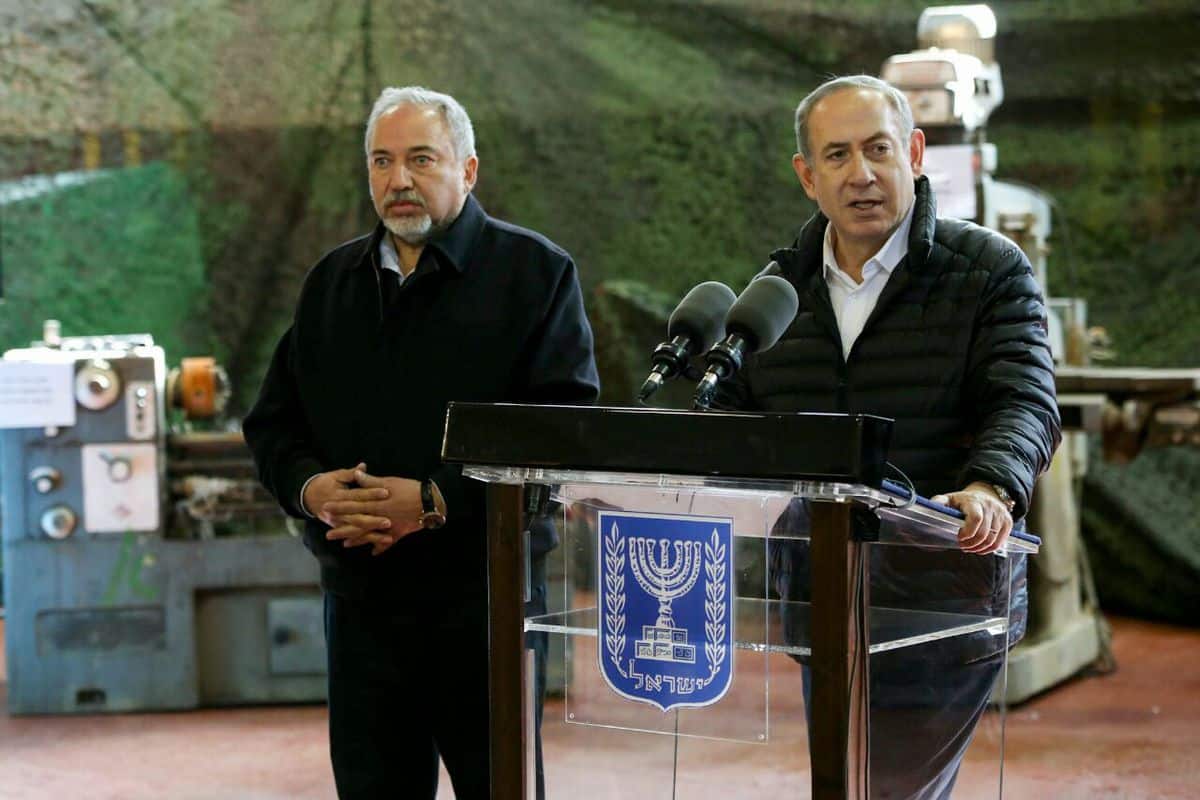 “Israel will continue to act… against Iran’s plans to turn Syria into a devastating missile base to be used against us,” Prime Minister Binyamin Netanyahu said Thursday.

Speaking at a graduation ceremony for Israel’s 2018 class of fighter pilots, the premier added that the mass demonstrations in Iran in recent days “show that our efforts to put Iran in its place have begun to bear fruit.

“Our air force is stronger than ever, we’ve equipped you with the best weapons and technology and most importantly we have the best human capital that the State of Israel has to offer,” Netanyahu said.

Defense Minister Avigdor Liberman added similar words of praise for the new pilots, but added a warning to many Israelis who have grown impatient – for peace, for war, for victory.

“We Israelis don’t have a lot of patience,” Liberman said at the ceremony. “We want everything now – ‘war now.’ ‘Victory now.’ But a serious, responsible defense policy cannot be an answer to public or media pressure. The State of Israel is facing many challenges and threats, in both the south and north. Like all Israelis, security for Israeli civilians in the south and north is our highest priority.

“Trust us that we are working responsibly and in a level-headed manner in keeping with our interests. We have no intention of being dragged (into a war), but rather to be leaders. We will do what we need to, in whatever way we need to, whenever we need to,” Liberman said.