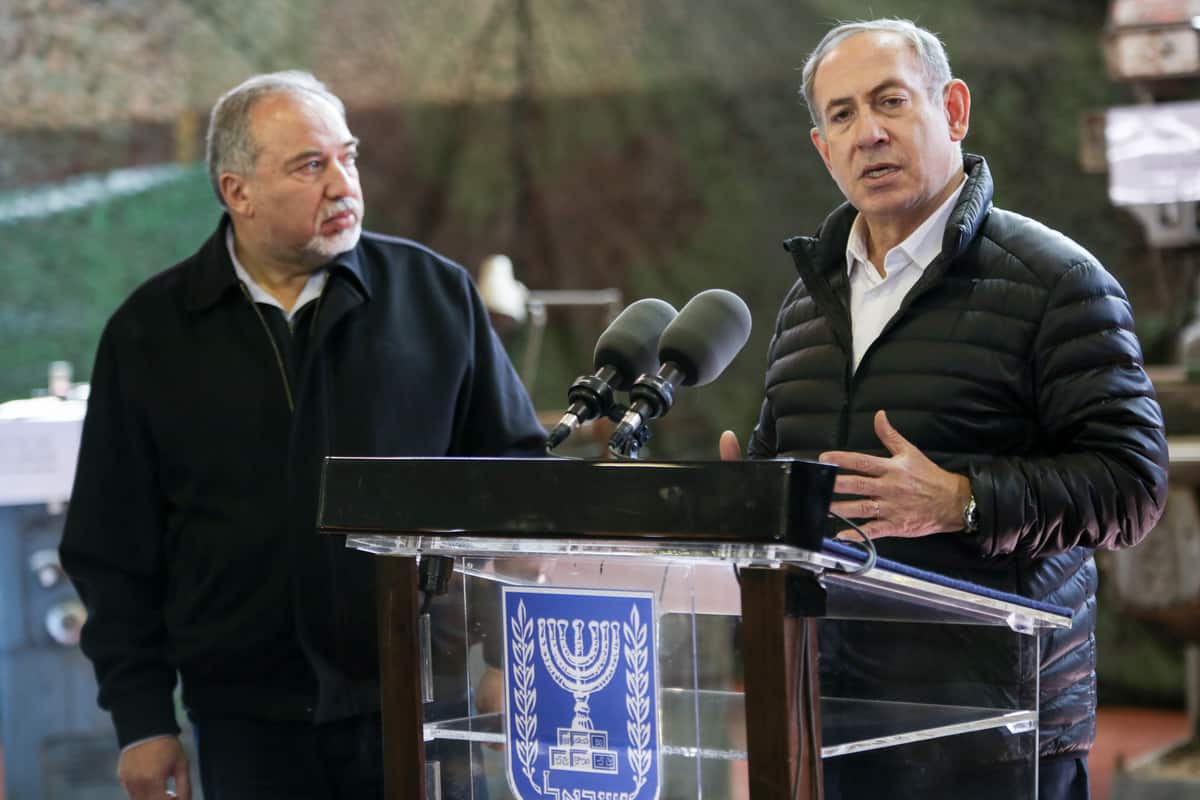 Prime Minister Binyamin Netanyahu praised the Iranian people Wednesday for their courage by protesting against the regime and said he would “never stop advocating for peace with the Iranian people one day,” a thinly-veiled call on Iranians to overthrow the leaders of the Islamic Republic.

In a Facebook video praising Iran’s performance in the FIFA World Cup, Netanyahu seized on ongoing protests in Tehran and a crumbling Rial currency and said that the country’s leaders have abandoned the people of Iran in favor of waging wars in other countries.

“Can you imagine what would happen if the Iranian government, instead of wasting money on Syria in Yemen and unnecessary wars in the Middle East, would start investing in and solving these problems in Iran?”, Netanyahu asked.

The video was Netanyahu’s third public statement addressed directly to the Iranian people in the past month – two weeks ago, he spoke about Iranians’ contributions to the hi-tech industry in Silicon Valley, California, and asked why, if the Iranian people are so innovative, the country is so poor.

“The answer is in two words: The Regime. Iran’s dictators plunder the country’s wealth. Isn’t it a shame that Iran doesn’t invest in its people. Instead they divert tens of billions of dollars to their nuclear program to the spread of terror around the world,” Netanyahu said. In a third video, also released in mid-June, Netanyahu offers to share Israeli water technology with Iranians in order to relieve suffering caused by the Ayatollahs.”

Defense Minister Avigdor Liberman also threw his support behind the protests in Tehran, where video footage showed protesters carrying signs reading “Death to Palestine,” “No to Gaza, no to Lebanon” and “Leave Syria and think of us,  “We don’t want the ayatollahs” and “Death to the dictator” at others. “Citizens of Iran, where is your money going?” Liberman wrote.

“Today, despite the financial difficulties at home, the Iranian regime is pouring billions of dollars into Syria, Hezbollah, Islamic Jihad, Yemen, and Shiite militias in Iraq,” the posts said, adding that Tehran has, to date, invested $14 billion in Syria alone.