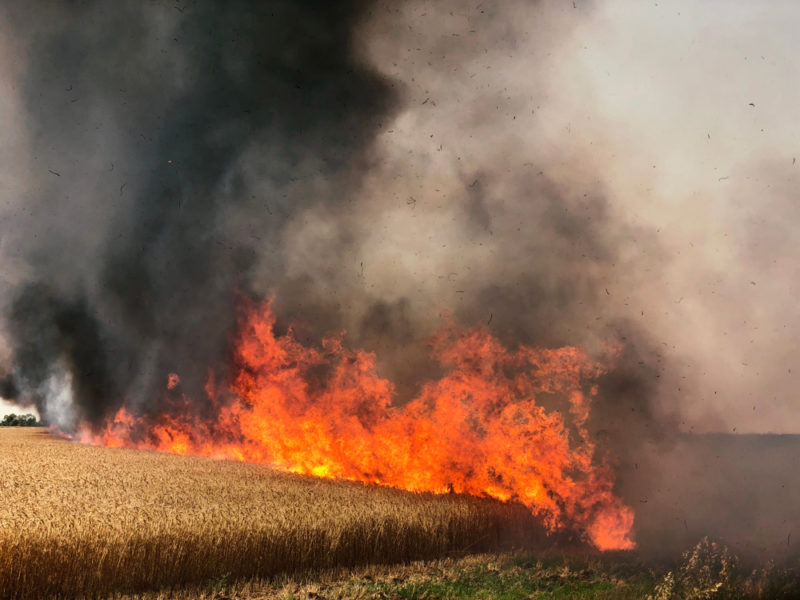 For just $10 per month you can bring the gospel to 1,000 homes. Join us as media missionaries! GIVE NOW
VIEW COMMENTS
« Korn’s Brian ‘Head’ Welch Shares His Powerful Testimony. Christians Call South Africa to Cease Efforts to Sever Ties With Israel »