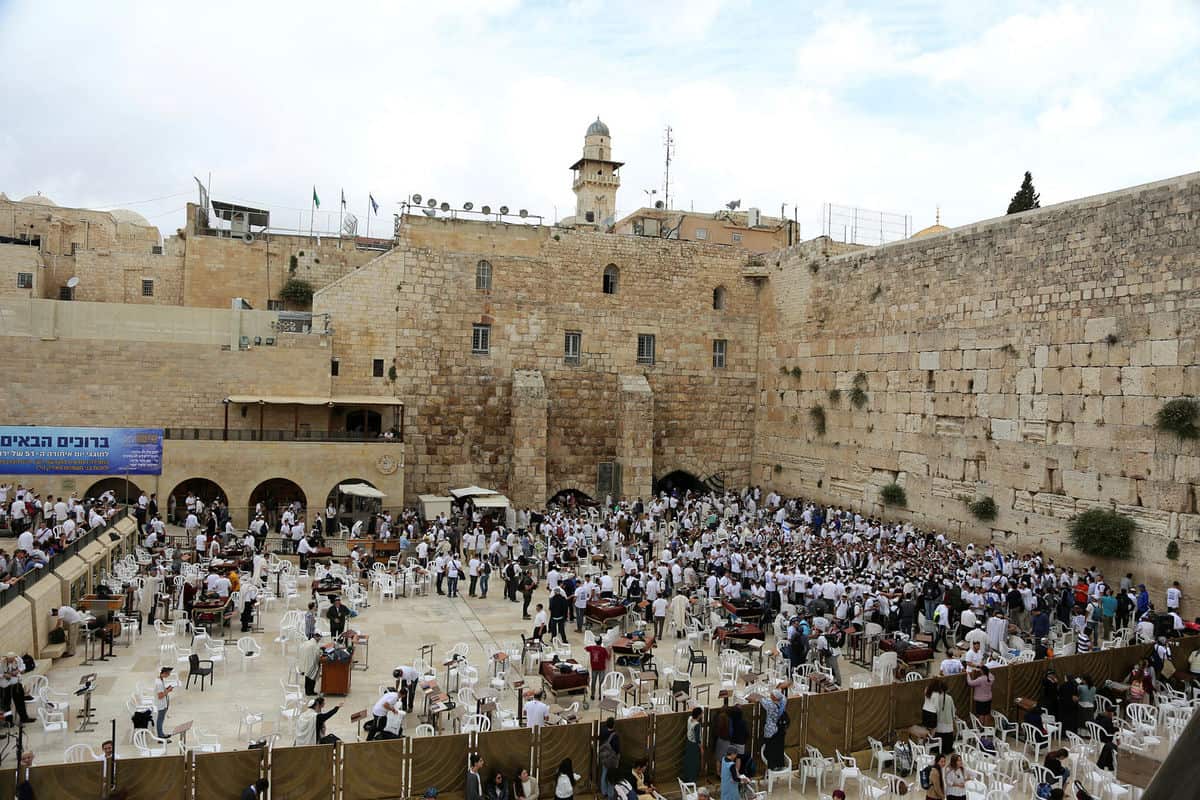 Prime Minister Binyamin Netanyahu removed Culture Minister Miri Regev from her post as head of the ministerial committee responsible for approval of the egalitarian prayer space at the Western Wall Wednesday night, following her refusal to sign off on the establishment of the compound.

“The Reform (Movement’s) demand to turn the Kotel (Western Wall)  into a place where men and women pray together is unacceptable to me or to Israeli heritage,” Regev said in a statement, adding that she had “decided to be loyal to her conscience.”

While Regev presented her resignation on moral grounds, Army Radio interviewers confronted her with a quote Thursday from 2013 in which she had expressed her support for the establishment of the egalitarian space as well as expressing the need for organizations such as Women of The Wall to have a place to pray.

Regev replied that she has since lifted her support, since the promotion of the egalitarian section was done without coordination with ultra-Orthodox factions. When asked directly if the move was in order to appease Mordechai Benitta, an influential Likud activist, ahead of the party’s primary in 2019, Regev, who is secular, said there was no connection between the two.

“Some things are above politics.. my conscience can’t allow it,” she said.

Sharansky said in response, “The arrangement known as the Western Wall Agreement, formulated after extensive talks with all relevant parties and approved by the government, ensures that prayers held in the main section of the Western Wall will continue to be conducted according to the rules set by the Chief Rabbinate. It enables any Jew, of any denomination, to pray according to his or her preferred manner in the southern section of the wall, without altering the established practice in the main section.”

Minister Regev’s conscience is her own matter, Sharanksy continued, “but her public about-face regarding the need to set established prayer practices at the site is most regrettable. I hope the Prime Minister brings about the completion of the expanded prayer area known as Ezrat Yisrael, as he has repeatedly promised the Jewish people in Israel and abroad that he would.”

While the government approved the Kotel Agreement in January of 2016, with Regev voting in favor, its implementation has been constantly pushed off in order to appease the government’s ultra-orthodox factions. In November, The Movement for Reform and Progressive Judaism in Israel announced that it will not meet with Prime Minister Binyamin Netanyahu or representatives on his behalf until the issues surrounding the egalitarian section at the Western Wall are solved.