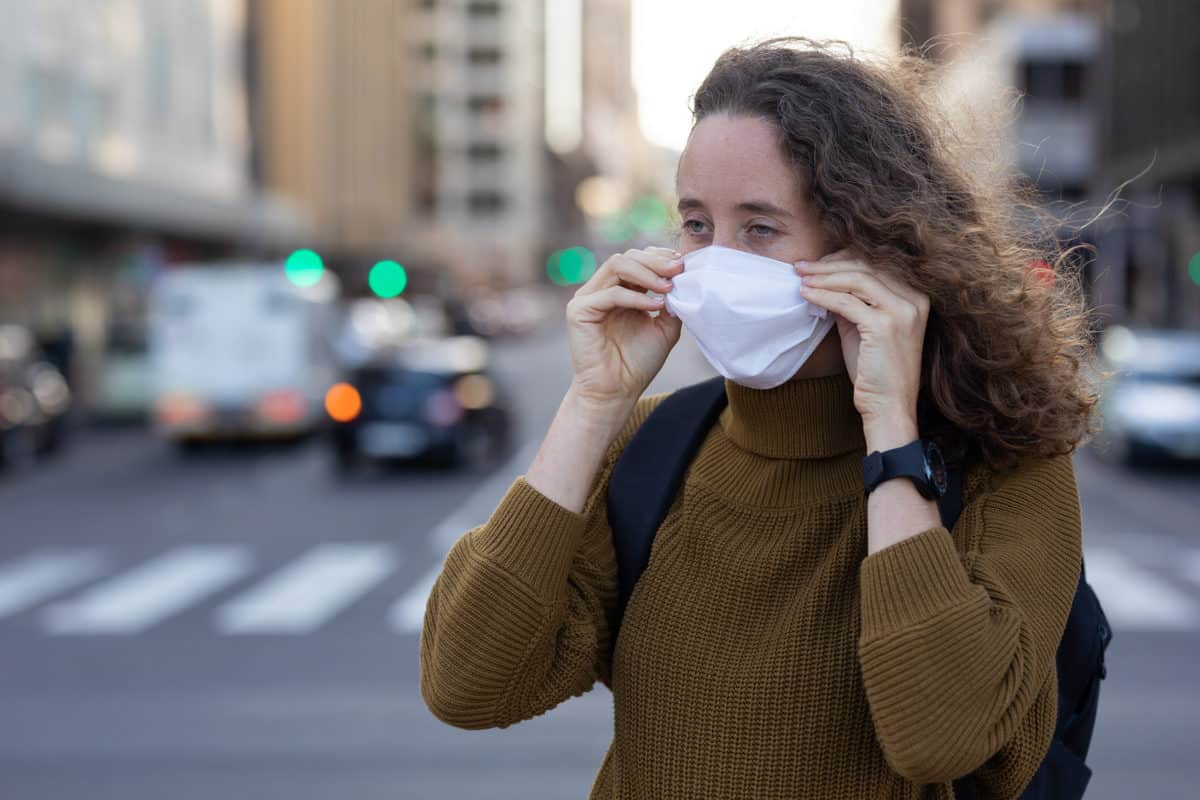 Prime Minister Benjamin Netanyahu participated on Monday in a video conference of leaders hosted by Austrian Chancellor Sebastian Kurz on the global combat against the Coronavirus (COVID-19).

This was the sixth such conference that Netanyahu attended.

The leaders commended the Israeli vaccines operation, which set a new record on Monday with 186,000 vaccinations performed in one day. A total of 2.2 million Israelis have been vaccinated.

Netanyahu noted that the seven countries that took part in the conference “have populations of five to 12 million. Why don’t we seriously talk about forming a conglomeration for research? We all have research and scientific capabilities. We all have technological capabilities. We have to develop this capacity. We cannot be at the mercy of market forces.”

Netanyahu said he has given instructions in Israel to start planning a research plant that is basically a government arm.

“I think that in order to get a reasonable scale of economic scale and scientific scale, we should seriously look at pooling together our efforts. We must join forces and seriously begin to talk about both scientific research and production and supply, first to our respective countries and then to everyone else. Let’s already plan for the years ahead,” he suggested.

On logistics, the principle that he has backed is “as many vaccines as fast as possible to as many people. Even though we have two doses with Pfizer, we’re moving to finish the first dose, but already stretching into the second phase.”

Speaking during a visit a Meuhedet HMO clinic in Beit Shemesh later in the day, Netanyahu said that he proposed during the conference that Israel “take the lead in establishing an international conglomeration for research into, and the manufacture of, vaccines for viruses and global pandemics.”

“There was an enthusiastic wall-to-wall response,” he said.

“This is a very important step because it would enable us to better prepare for future threats. Moreover, this step brings together the abilities of nations, some of which are better in research and development, others in production and others in pure scientific research. We want to bring together these countries in an international conglomeration, at Israel’s initiative,” he explained.