Netanyahu: ‘We Have No Better Friends in the World than Our Christian Friends’ | God TV
Israel 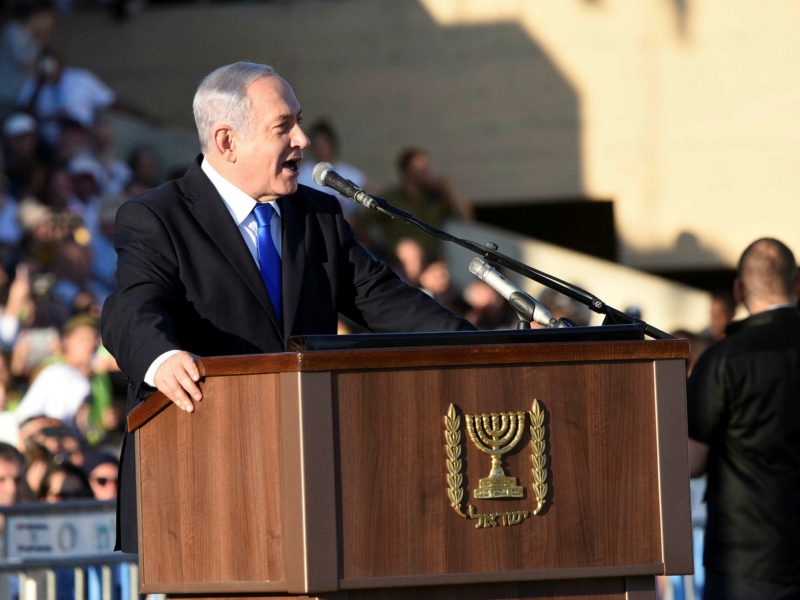 Prime Minister Benjamin Netanyahu and his wife Sara on Sunday evening attended the Christian Media Summit at the Friends of Zion Museum in Jerusalem, during which he lauded the support for Israel coming from Christian groups around the world.

An international media center was launched at the Friends of Zion Museum to strengthen Israel’s ties with the world and the struggle against pro-BDS organizations. Netanyahu participated in a ceremony to affix a mezuzah at its entrance.

While talking about the “sharing of common values,” the Israeli premier stated that “what we have today is the alliance of those who believe in our great Judeo-Christian tradition. We have no better friends in the world than our Christian friends.”

Israel is the only country in the region where the Christian community is growing, as the Christian population in other areas of the Middle East is in constant retreat.

For instance, before Hamas took over the Gaza strip in 2007, the Christian population there numbered over 3,000. Today, only 1,000 Christians remain.

The Muslim-Christian Council in Jerusalem earlier this published a survey that shows that the Christian population in the Palestinian Authority (PA) consists of only one percent of the general population. Tens of thousands of Christians have left the PA for other parts of the world following religious persecution they have encountered at home, including the confiscation of Christian land and the assault on young Christian women.

Once a sizable community, the survey’s numbers show that today the Christian community numbers only 45,000 in the PA, with 4,000 living in Jerusalem.

Jifnah, one of six Christian villages in the Ramallah area under the control of the PA, is home to some 2,000 Christians, 400 of whom have immigrated to other countries.

Similarly, Christians in Egypt, in Syria and in Iraq, have endured several years of terrorist attacks by Islamist groups.

For just $100 per month you can bring the gospel to 10,000 homes. Join us as media missionaries! GIVE NOW
VIEW COMMENTS
« Former NBA Champion Lamar Odom Gives Life To Christ After Almost Dying Holocaust Survivors and Rescuer from Greece Reunite in Jerusalem »