BREAKING
Israel-led Team Solves Mystery Why Lightning Strikes Fewer Times Over The Ocean...
Tourism In The Holy Land Is Soaring Back Up To Pre-Pandemic Highs
Lapid Speaks Directly To Palestinians—Offers Them “Another Way” Out Of The Ongoing...
Home Israel Netanyahu: We Have No Interest In Sparking Palestinian Fronts, Unless There Is No Choice

Netanyahu: We Have No Interest In Sparking Palestinian Fronts, Unless There Is No Choice 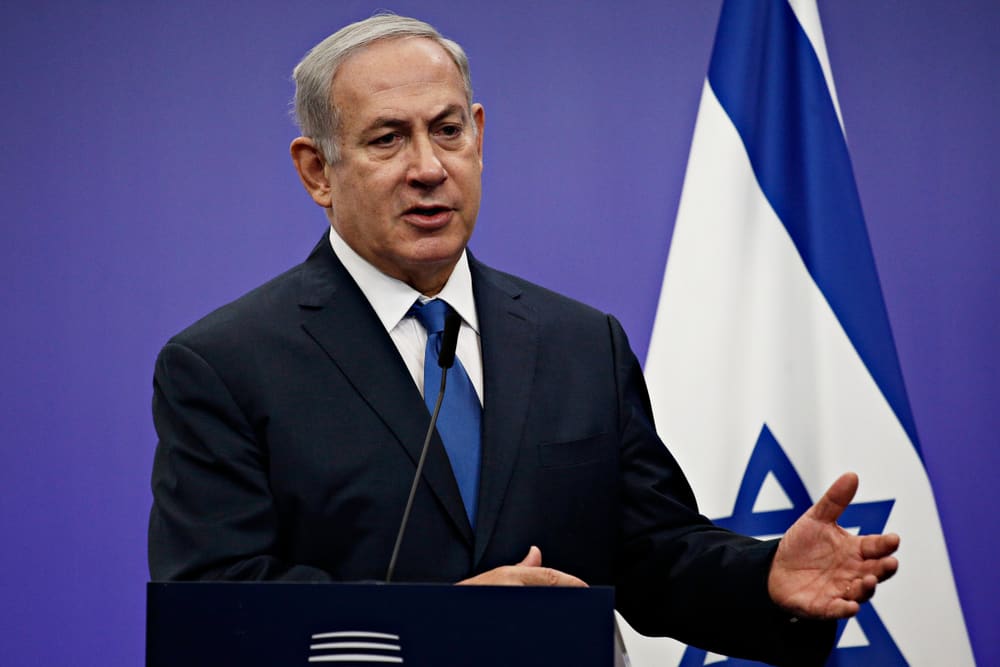 Israel has no interest in sparking any conflicts with the Palestinians while it deals with threats in the North, but would not hesitate to do so should it be left with no choice, Prime Minister Benjamin Netanyahu said at the weekly Cabinet meeting in Jerusalem, Sunday.

Netanyahu told ministers. “We have been working to neutralize precision rockets in Lebanon, as well as Hezbollah tunnels, and we are successfully promoting sanctions against Hezbollah and Iran, so we have no interest in the Palestinian fronts at this time, unless there is no choice.”

Netanyahu also said that as “Operation Northern Shield continues, IDF soldiers are constantly working with determination, systematically, and in all types of weather to expose and neutralize Hezbollah tunnels.

“We need patience, but with the same persistence, we will continue operation until we neutralize the threat of tunnels North,” the prime minister said.

Netanyahu added that Israel is “pushing Iran out of Syria with great success and we have not finished it yet. At the same time we are working on the diplomatic front to denounce Hezbollah and Iran and increase sanctions against both.”

The prime minister said he had spoken on Saturday with Russian President Vladimir Putin about the Iranian threat.

“I told President Putin that we are continuing our policy: We will not allow Iran to build military operation in Syria, we will continue to act against precision weapons in Lebanon and complete the tunnel threat prevention,” he said, adding that the two countries are coordinating that IDF and Russian military experts meet in the coming days, and that he and Putin hope to meet soon.

Written by By Ilanit Chernick  |  Photo by Kobi Richter/TPS