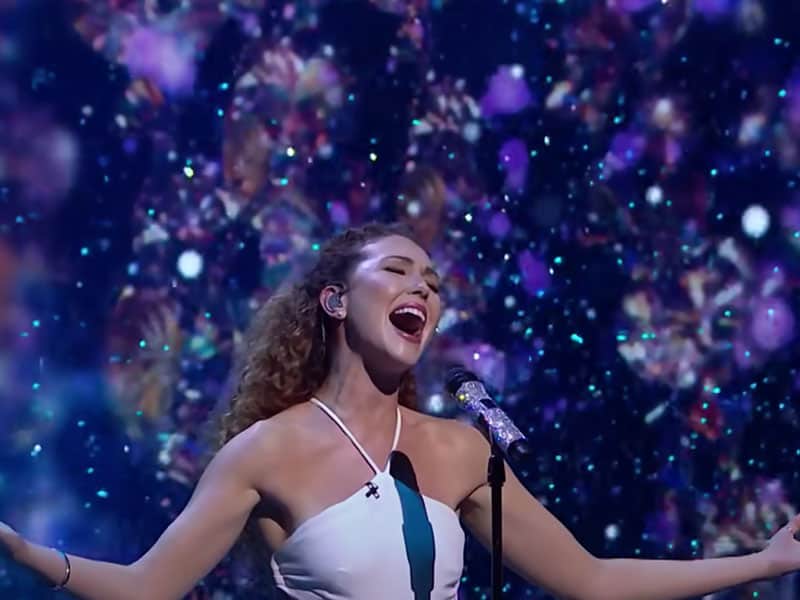 One of Britain Got Talent’s Golden Buzzers, Loren Allred, sang a unique version of Lauren Daigle’s biggest hit song, “You Say” in the semi-finals and received a standing ovation.

When Loren Allred joined Britain’s Got Talent, some critics accused her victory of being “a fix,” according to Daily Mail’s report. The controversy arose because she had already made a name for her hit track “Never Enough” and “has secured a record deal” before joining the show. 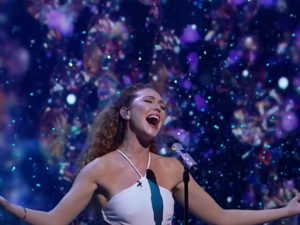 But during the Semi-Finals, Simon Cowell defended Loren, saying she deserves “a second chance.” Further, the co-judge of BGT, Alesha Dixon, agreed and said Loren had the right to be on the show “just as anyone else.” But she also noted that the singer had to “work harder to prove herself.”

Loren received a Golden Buzzer in her first audition at Britain’s Got Talent singing her own famous track, “Never Enough.” Then during the semi-finals, she performed a unique and beautiful version of Lauren Daigle’s biggest hit song, “You Say.”

The Christian artist’s “You Say” is about one’s secured identity in the Lord regardless of the lies whispering to you. It’s a song reminding and declaring who we are in Jesus, that we are who God says we are.

When Lauren wrote the song, she explained how the song always reminded her of the truth “every single day.”

With the song’s powerful lyrics and beautiful melody, Loren did an incredible performance of the song. As she ended her performance on stage, both the audience and the judges were stunned and gave her a standing ovation.

Judge Amanda, who previously gave her a Golden Buzzer, also commented that she “knocked it out” again.

“What was beautiful was the song, the lyrics, the breath, the control, absolutely everything about it was astonishing,” she said.

Watch Loren’s amazing performance in the video below!

References | Faithpot and Britain’s Got Talent